What’s Behind The Rise In Crypto Gambling On Twitch? 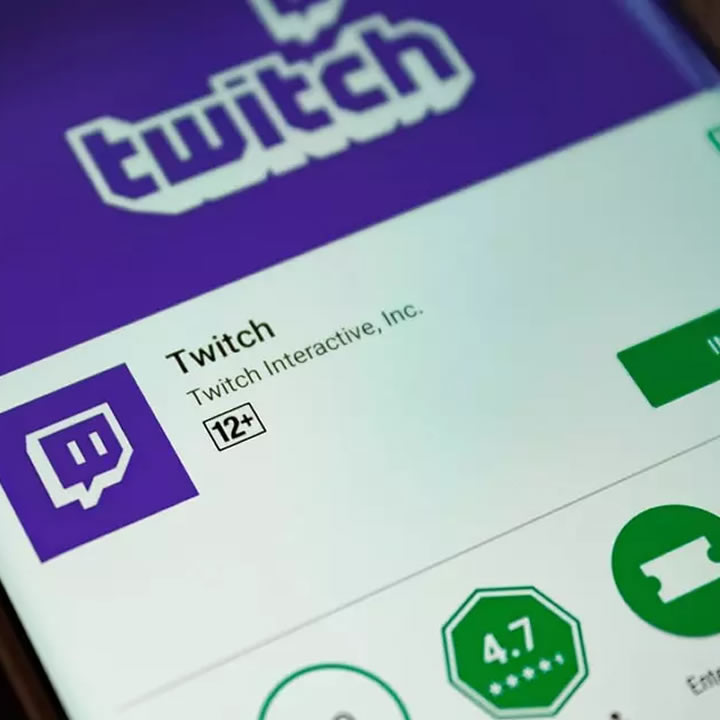 The Amazon-owned Twitch has made headlines with its announcement that, as of 18 October 2022, it will no longer allow the streaming of gambling sites ‘that include slots, roulette, or dice games that aren’t licensed either in the US or other jurisdictions that provide sufficient consumer protection.’

The platform went on to reveal that it would ‘continue to allow websites that focus on sports betting, fantasy sports, and poker.’

Twitch already prohibits the sharing of links or codes to sites that offer various online casino games, but it seems that the platform has had to take an even harsher approach.

Gambling on Twitch has been a talking point since 2021 when a review by WIRED revealed that “64 of the top 1,000 most-trafficked Twitch streamers have streamed crypto slots or advertised sponsorship deals from crypto gambling sites”.

These deals could amount to “tens of thousands of dollars an hour”, paid to the live streamers.

As a result, thousands of people – including a young audience of 13-17-year-olds – were being exposed to regular gambling videos and promotions, which could then prompt them to give it a try themselves.

However, there was a significant difference between the audience and the live streamer – as evidence gleaned from “videos, leaked chats, and interviews with individuals knowledgeable about crypto gambling on Twitch” indicated that certain crypto casinos were giving the live streamers money to gamble with.

As a result, if they lost, they wouldn’t be out of pocket themselves.

As well as the ramifications of potentially encouraging young people to gamble – an activity for which they will have neither the financial nor emotional capacity to regulate – there are also some thorny legal issues involved in this kind of live streaming on Twitch.

For one thing, although there are reputable online casino operators such as Rizk Casino that do not attempt to infiltrate the American gambling market illegally, there are a number of offshore casinos that do – and they have been using Twitch live streamers to help them attract American customers.

This is illegal on the part of these offshore casinos, as they lack the relevant licenses required by national and state law. But it also has the potential to lead the live streamers themselves into muddy waters when it comes to the legality of what they are doing.

This is because – while it may have given them the opportunity to earn vast sums of money with ease – the foundation underpinning their live streaming gambling was illegal and could potentially lead to prosecution.

Twitch’s decision to ban the streaming of unlicensed gambling sites will surely be met with relief and satisfaction by many. It has also prompted widespread discussions on the importance of gambling responsibly.

Not only should gamblers be of age but, according to experts, they must place wagers within their means, treat the activity as a source of entertainment rather than a source of income, and, most importantly, arm themselves with sufficient information on how it all works.