WhatsApp to launch a ‘stealth mode’ that hides your online status 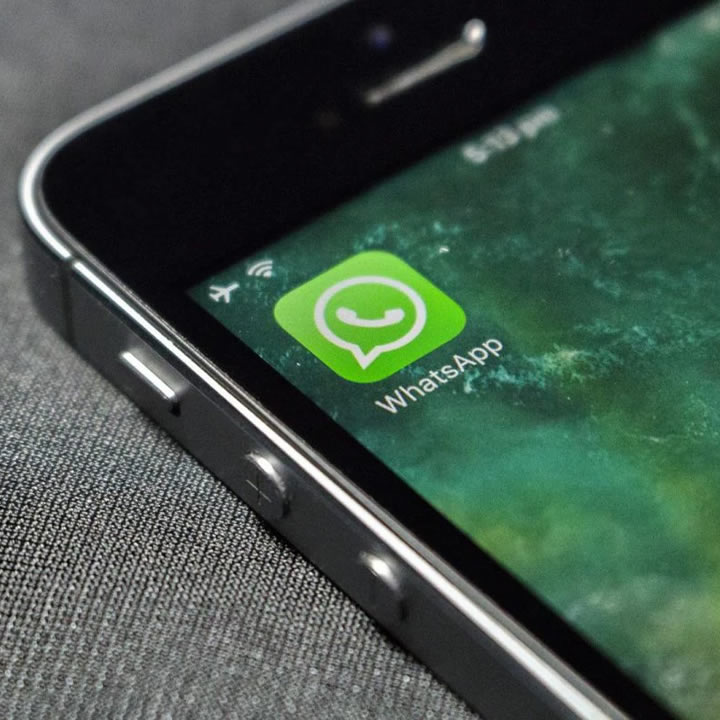 By Stacy Liberatore For Dailymail.com and Fiona Jackson For Mailonline

WhatsApp is working on a new ‘stealth mode’ that hides your online status.

This feature will let users scroll through the app without their friends or contacts knowing.

Stealth mode will live in the privacy section of settings, directly under the feature that lets you hide ‘Last Seen’ from other users.

WABetaInfo spotted the feature in the beta version for iOS but claims it will also be available for Android and Desktop.

‘Unfortunately, this feature is under development so we do not know the details about when it will be released to the public,’ WABetaInfo wrote in a blog post.

WhatsApp rolled out another feature last month that lets users take their message history with them when they switch from an Android to an iPhone.

Previously it has only been possible to transfer WhatsApp data when moving to Google’s Android platform from an Apple device. 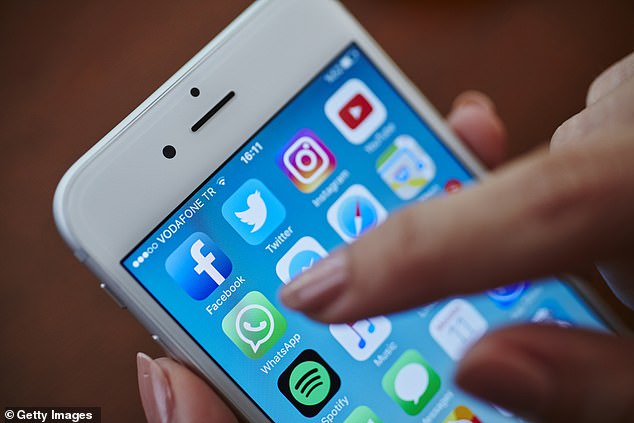 WABetaInfo spotted the feature in the beta version for iOS, but claims it will also be available for Android and Desktop

This feature was introduced last year on the WhatsApp chat app, allowing the user to take voice notes, photos and conversations with them if they switch to the Android operating system.

Now, WhatsApp users can securely transfer the app’s data to an iPhone using the ‘Move To iOS’ app, available on the App Store.

Move To iOS is already used to switch over other phone data including contact details, photos and videos, but has been updated to include WhatsApp data.

WhatsApp said the transfer will take place while remaining fully encrypted, and that it will begin to roll out today but will take about a week to reach all users. 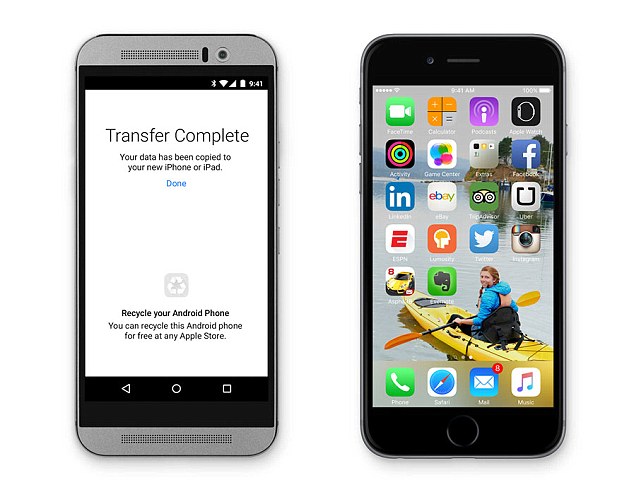 ‘This is a top requested feature.

‘We launched the ability to switch from iPhone to Android last year, and now adding Android to iPhone as well.’

The iPhone must be factory new or reset to factory settings to pair with the Move to iOS app and move data from an Android phone.

The new iPhone must also be using the same phone number as the Android device.

The user will have to then download the Move to iOS app onto their Android phone, and follow the steps until a code pops up on their iPhone screen.

After they enter the code into the app, the user can then request to transfer the WhatsApp data stored on the Android device.

Reactions – Emoji reactions are coming to WhatsApp so people can quickly share their opinion without flooding chats with new messages.

Admin Delete – Group admins will be able to remove errant or problematic messages from everyone’s chats.

File Sharing – WhatsApp is increasing file sharing to support files up to 2 gigabytes so people can easily collaborate on projects.

Larger Voice Calls – WhatsApp will introduce one-tap voice calling for up to 32 people with all new design for those times when talking live is better than chatting.

Once the transfer is complete, they can download WhatsApp onto the new iPhone and, when opened and logged in, they will be prompted to download their data.