When will I receive my credit balance from Avro Energy?

Some households have been waiting months for their outstanding credit balances to be moved from their collapsed energy supplier to their new provider.

The regulator has confirmed there is currently no timeframe in place for the millions of customers that have moved from a collapsed supplier to an existing provider to receive their credit.

This will come as a further concern to households, many of which are struggling with energy bills since the crisis started in August of last year, with some relying on credit to help them get through the winter months.

One This is Money reader, Ian, has been affected by this, after his supplier, Avro Energy went bust.

Shock: Homes may have to wait months to get credit sent over from collapsed suppliers

He was with Avro Energy when it collapsed on 22 September last year, affecting 580,000 customers. At the time, his account was in credit but he is still waiting for the money.

He said: ‘My account was taken over by Octopus Energy and I have been making payments to it.

‘However each time I log on to my account it states, “once Avro’s administrators issue your final bill, we’ll update your Octopus balance and your transfer will be complete.”‘

‘It is now January and no details are forthcoming. To me this appears to be an inordinate amount of time.’

This is Money contacted Octopus which, within the same day, contacted Ian and transferred the credit amount.

It explained the reason for the delay is often due to issues with the data given by the collapsed company.

‘The reason why his transfer took longer was because he was part of a small cohort of customers that came over to us with complex errors in their data from the Avro systems.

‘Over 90 per cent of Avro customers have been issued final bills and are now set up and billing normally as Octopus Energy customers.

‘The remaining 8 to 10 per cent have more complex data or billing issues that we are working quickly to solve and we expect to have any remaining customers’ bills out over the coming weeks.

‘The data for customers who left Avro prior to Octopus Energy taking over and were owed a credit are now being imported into our systems with refunds being processed in batches over the coming weeks.

‘We will attempt to return any credits to the bank account used with Avro in the first instance.

‘The Avro transfer was the largest Supplier of Last Resort process that has ever been done, and delivered in a very speedy manner considering the size and organisation of the data we have been given.

‘Our team has been working 24/7 to sort out these issues, and we have transferred all customer accounts and their direct debits over to us, and we are working with the Avro administrator to iron out all remaining errors over the coming weeks.’

Octopus Energy is working hard to return credit balances to new customers, as will be the case with many of the remaining suppliers who have taken thousands of customers on in recent months. 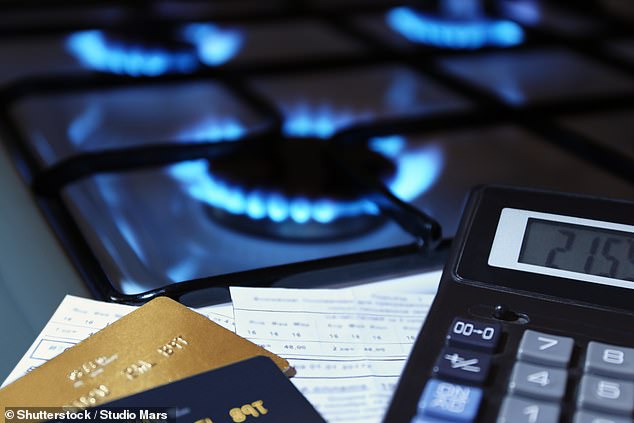 How does the Supplier of Last Resort process work and how does this affect credit balances?

Those who find their energy supplier has ceased trading are automatically moved to a new provider by Ofgem under the Supplier of Last Resort process.

This has affected millions in recent times as over 25 suppliers have collapsed, equivalent to half the market, due to soaring wholesale costs.

Suppliers of Last Resort work with administrators to determine the final credit balances of customers of failed suppliers and these will be communicated to customers.

This process also assures that all credit balances are protected.

However, how quickly this can be done, depends on a number of factors, according to Ofgem.

This includes the quality of the data held by the failed supplier, the number of customers being migrated as part of a Supplier of Last Resort appointment, the arrangements made between a supplier and the administrator for the failed provided, as well as any third party service providers to the failed supplier.

Ofgem said, for this reason, there is no set period within which this process needs to be completed.

An Ofgem spokesperson said: ‘Our priority is to protect consumers and we engage regularly with all appointed Suppliers of Last Resort to monitor progress on migrating and onboarding customers to make sure this is being done quickly and efficiently.’

Can consumers do anything to speed the process of getting credit back?

There has been a number of issues coming from the energy crisis with many households not sure on what they should do if their supplier ceases trading.

One of the main questions has been how people can reclaim credit if they had overpaid with their previous supplier.

Some people have now been waiting months for their funds to reach their new supplier and are beginning to wonder what they can do to speed the process up.

This is especially important at present as many are struggling to pay their ever increasing energy bills at a time when wholesale costs are soaring. 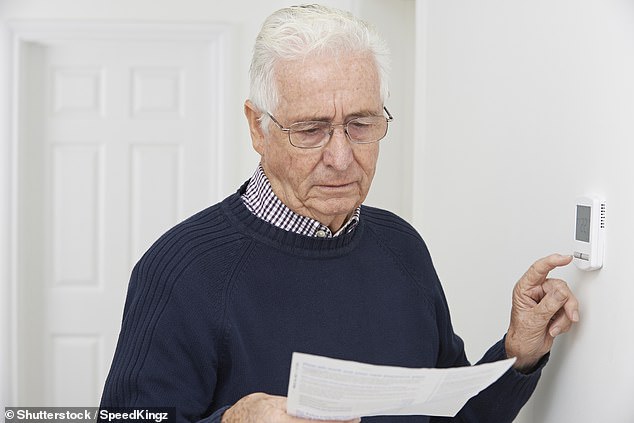 Rory Stoves, energy expert at Energy Helpline, said: ‘The guidance doesn’t actually offer any time frame for how long a company has to move customers over, only that it should be done as quickly as possible.

‘One of the mitigating factors is the number of customers that need to be moved, and, for example, as Octopus inherited over half a million customers, this is likely to be part of the issue.

‘There is also the issue of the quality of the data received by a supplier from the company that has gone bust and Avro Energy were not renown for being great at that side of things.

‘These two factors are probably causing many of the problems that some ex-Avro Energy customers are currently suffering from.

‘If a customer is getting frustrated, the best bet is to kick start an official complaint and then if no resolution is found within eight weeks, they can go to the ombudsman.

‘However, given the current factors, it would be difficult for the ombudsman to conclude Octopus Energy has don’t anything wrong – especially as they took on so many customers at a difficult time.

‘The new energy supplier will be working hard to get the issue resolved as soon as possible, as it is in their best interests to do so, and while the existing price cap and wholesale energy market exists, the customer will not be losing out.

‘If, however, this does drag onto April, then the customer may have a claim, as they could be materially losing out as a result of not being able to switch, when the price cap is hiked on 1 April.’

Any customers concerned about their credit balance can contact their existing supplier to see if it might be able to advise a time scale.

Otherwise, it appears households will just have to sit tight to receive their credit balances back.