Where do the stars of Manchester City and Liverpool’s Champions League clash hail from?

Manchester City and Liverpool go head to head once again in the second leg of their Champions League quarter-final on Tuesday night.

Jurgen Klopp’s Reds have a 3-0 first leg lead after a scintillating display saw them tear City apart at Anfield.

The tie has been dubbed the ‘Battle of Britain’ but players representing 16 nations are expected to play at the Etihad Stadium. Sportsmail looks at where they all come from. 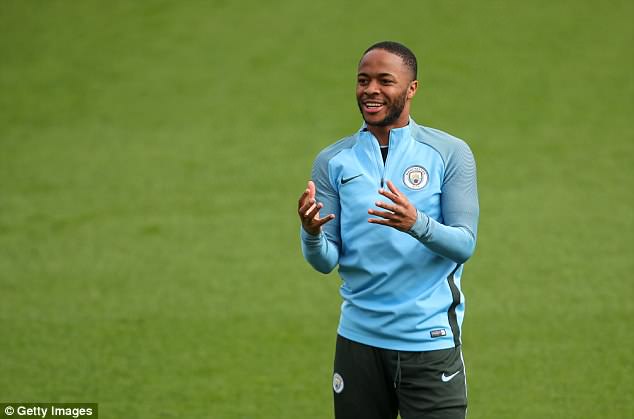 The second best represented nation is Brazil. Manchester City will definitely deploy goalkeeper Ederson and midfield shield Fernandinho, while it remains to be seen if Danilo or Gabriel Jesus will take to the pitch. Liverpool’s attacking focal point Roberto Firmino was rested for the Merseyside derby on Saturday so should be raring to go.

The German contingent running out for Pep Guardiola’s side includes midfielder Ilkay Gundogan (who had a night to forget last week) and winger Leroy Sane. Liverpool’s German men, aside from manager Klopp, is goalkeeper Loris Karius, who is set to take on his former club.

Also with three players on show is Belgium. City’s standout player Kevin De Bruyne was handed a rest against United at the weekend so should be fit and firing, while Vincent Kompany scored in the defeat to their rivals. Liverpool’s Simon Mignolet will have to settle for a place on the bench.

Both Dutchmen belong to Liverpool. Towering defender Virgil van Dijk will be crucial to any chance of progression for the Reds while Georginio Wijnaldum is set to play a key midfield role in the absence of Liverpool skipper Jordan Henderson. 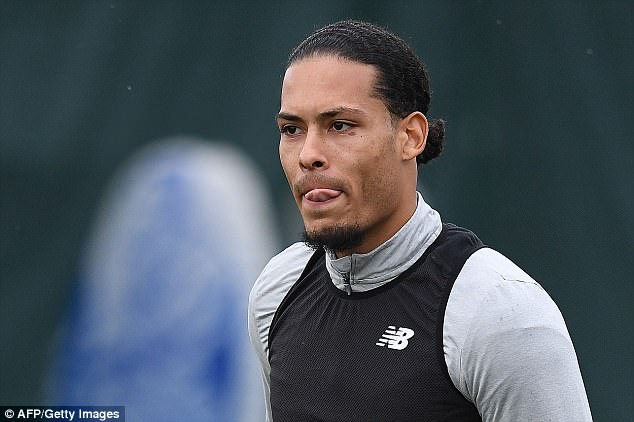 Sergio Aguero missed the first leg at Anfield through injury but is back now. He has a phenomenal record against Liverpool at home and will need his shooting boots on if they are to reach the semi-finals. Team-mate and compatriot Nicolas Otamendi is also expected to start.

Liverpool used to have a number of Spaniards in their squad when Rafa Benitez was in charge but Alberto Moreno is the only one expected to play any role for the Reds on Tuesday. David Silva is still pivotal to Guardiola’s system and he must influence the game if they are to progress.

Dejan Lovren is set to re-unite with Van Dijk in a centre back pairing that was so successful in keeping City out at Anfield last week. The Croatian is always capable of a blunder but has been playing rather well this season.

Liverpool’s main man Mohamed Salah is expected to be passed fit for the highly-anticipated return leg after he picked up an injury in the first leg. He has scored 38 goals so far this season and one more on Tuesday should see Liverpool through. 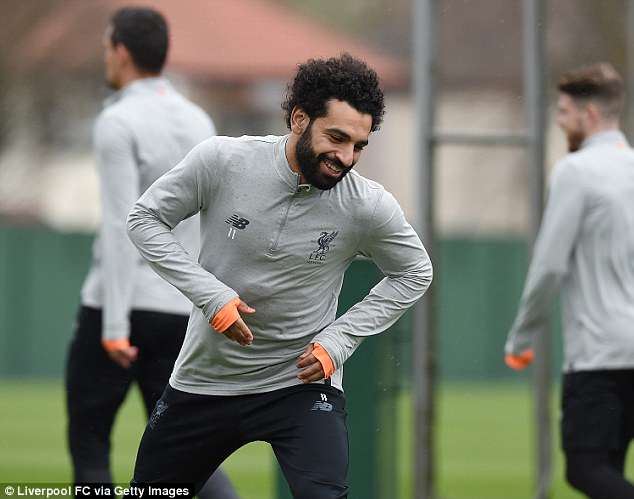 Salah’s partner in crime Sadio Mane is Senegal’s only representative. The winger is lightening quick and his pace will be crucial for Liverpool to launch counter attacks at the Etihad. Scored in both home games against City this season but was sent off for a rash high tackle on Ederson at the Etihad back in September.

Aymeric Laporte was torn apart by Salah at Anfield last week when played in his less-favoured left-back position. Remains to be seen whether he will play there, centrally or just left on the bench.

Bernardo Silva is unlikely to start for Manchester City with Raheem Sterling set to play on the right-hand side. The Portuguese play maker could be crucial if they are  chasing a goal in the closing stages though. 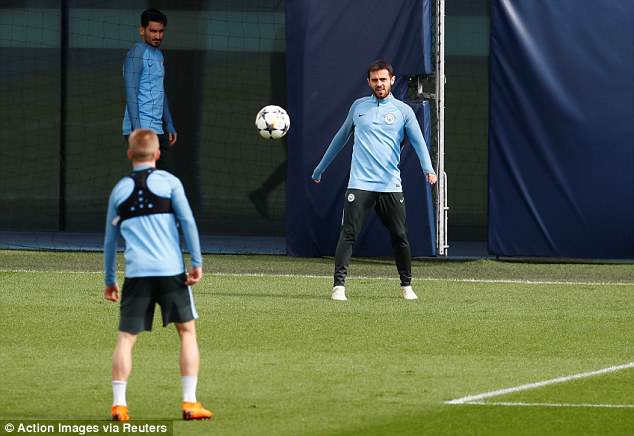 Ragnar Klavan is Liverpool’s fifth-choice central defender and will probably only make the squad on Tuesday because of injuries to Joel Matip and Joe Gomez.

Claudio Bravo has had to spend a lot of time watching on from the sideline this season. Number one last year, Bravo has been usurped by Ederson who is having a stunning debut campaign.

Oleksandr Zinchenko has been deployed at left-back at times under Guardiola this season. Laporte did play there at Anfield last week but Delph and Danilo have also been used there at some point during the season.

Just the one representative from north of the border and that is Liverpool left-back Andy Robertson. He has been sensational in recent months and nailed down his first-choice status at Anfield. 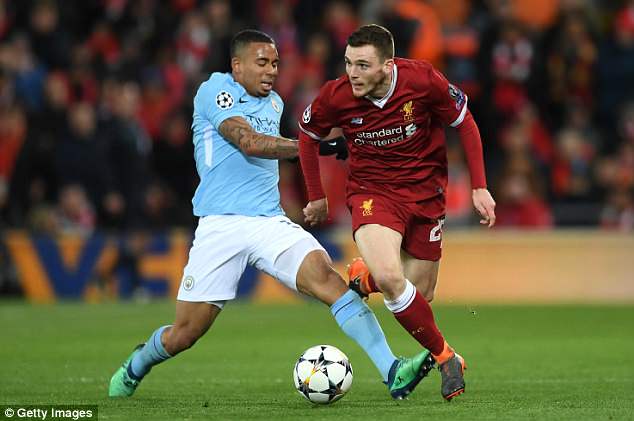