Where were you when the wrong film won an Oscar? 26 February 2017

Where were you when the wrong film won an Oscar? The Academy Awards of 2017 will forever be remembered

The A-list audience reacts to the mix-up

26 February 2017: From our outside broadcast position – a street corner on a particularly chilly night in Hollywood – I joked on BBC TV that I had the golden envelope and that the winner was… La La Land. At the end of a long Oscars day (I’ve been covering the ceremony since 1996), we are usually a little giddy by the time the Best Picture award is announced. Little did I know that the envelope would become the night’s big story. 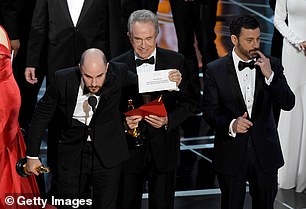 I had just heard in my earpiece that the romantic musical had taken the top prize, bringing its final tally (we thought) to seven wins out of 14 nominations. I went on to explain to the global audience that the story of dreams – and broken dreams – had won because it resonated with people, especially Oscars voters. It was an archetypal portrait of life in Los Angeles.

As I was speaking, envelope-gate, as it became known, was unfolding on the stage of the Dolby Theatre. The unthinkable had happened. Was it a joke? No, Faye Dunaway had announced the wrong winner. The mighty Academy Awards had blundered at the final hurdle. One of the accountants responsible for adding up the votes had handed Faye and her co-presenter Warren Beatty the wrong envelope containing a duplicate card for the previous award, Best Actress, which had been won by Emma Stone for her performance in La La Land.

I went back on TV to explain the kerfuffle and to analyse Moonlight’s victory – a ground-breaking film with an all-black cast and a worthy winner. In a year focused on diversity, the coming-of-age story resonated with voters.

The Academy Awards of 2017 will forever be remembered – and ridiculed – for the envelope mishap, and the two minutes and 23 seconds that La La Land (final tally, six Oscars) was the Best Picture winner. 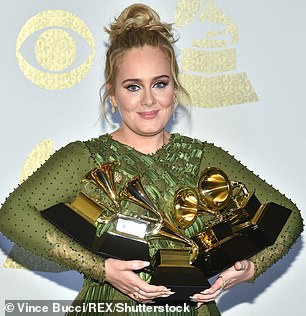 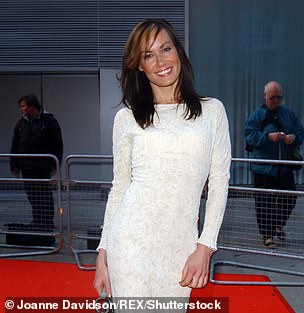