Which Australians are having the most sex and how often

A new survey has broken down which states are the most sexually active and satisfied, with some surprising results.

South Australians gained bragging rights when the survey revealed they were having the most sex while Queensland had the highest rate of singles.

Despite having the highest rate of singles, 91.3 per cent of those from Queensland who participated in the survey were still satisfied with their sex lives, The Daily Telegraph reported.

The survey was conducted by Durex, a condom company, which surveyed 1000 Australians aged 16 and over.

Durex sexologist Juliet Allen said the results seemed to be effected by stress levels of the regions the participants came from.

‘If you look at South Australia they are perhaps living a more cruiser lifestyle, and more rural,’ she said.

South Australia also stood on its own when it comes to holiday sex, with all other states saying they enjoy having sex on holidays the most.

Those who live in New South Wales may dispute the findings as it was revealed that they were the least satisfied with their sex lives. 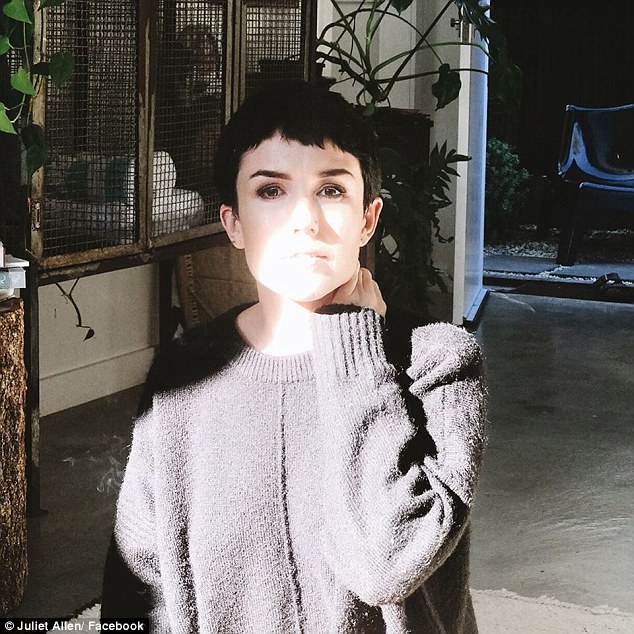 Of those surveyed 89.7 per cent said they didn’t enjoy their sex lives.

Some experts chalk up low sex life satisfaction to busy lifestyles which leads to higher rates of stress.

Victoria seems to have the lowest rate of sex, coming in behind New South Wales on 49.4% and Queensland at 50.2 per cent who have sex at least once a week.