Which of England’s Euro 2020 stars have started the new season brightly and who has flopped so far?

For the England players, it was the summer of their lives.

While the Euro 2020 tournament ended in disappointment in the final loss to Italy, the competition promised a lot of excitement about this young crop of stars. Or so we thought.

In fact, most the 26 players who formed Gareth Southgate’s Three Lions squad for the summer have struggled in the opening weeks of the new season for their respective clubs. 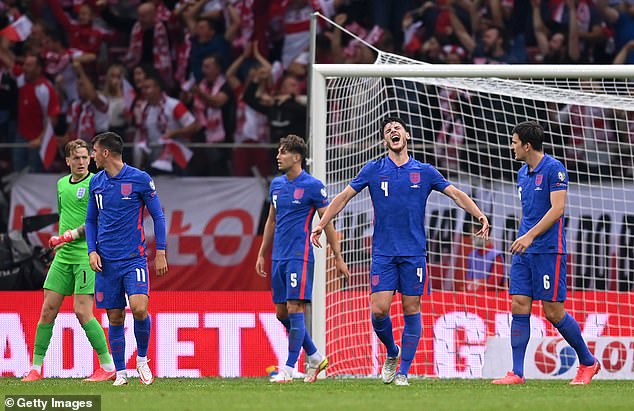 While a lot of the players came back to pre-season training late due to England’s long route to the final, many of the players have underwhelmed in the opening few weeks, as we reach ten weeks after the Euro 2020 final at Wembley.

Southgate’s side remained unbeaten in their September internationals and remain on course to qualify for the 2022 World Cup before the end of the year, but a lot of the England squad need to improve to boost their chances of another tournament recall.

With Europe’s top leagues now well underway, Sportsmail looks at which players have impressed – and which ones haven’t – during the opening five matches of the season.

WHO HAS MADE A GREAT START?

Let’s start with the positives, shall we?

One player who ended their Euro 2020 campaign brightly was left-back Luke Shaw, who scored an early goal in the final against Italy. The defender has picked up where he left off last season at Manchester United and is also improving on his set piece delivery at Old Trafford. 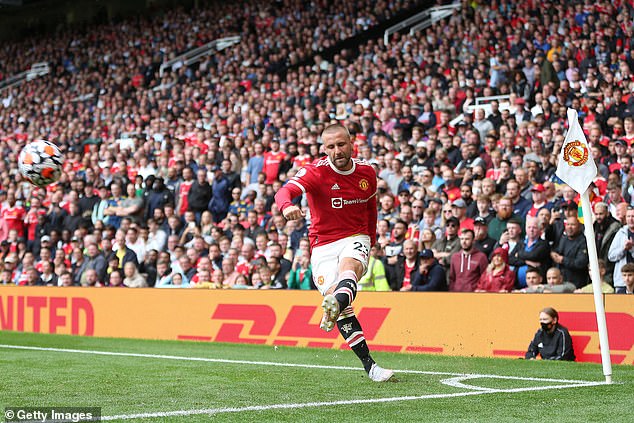 Another standout tournament star for England was Jack Grealish, who capped off a wonderful summer by sealing a £100million move to Manchester City from Aston Villa and even netted on his Champions League debut with a wonderful effort. The midfielder certainly belongs in Europe’s elite now.

Fellow midfielder Jordan Henderson started the Euro 2020 tournament with an injury but has not only proved his fitness over the past few months with several games for Liverpool, but has a new Anfield contract to show he is still a key player for club and country. 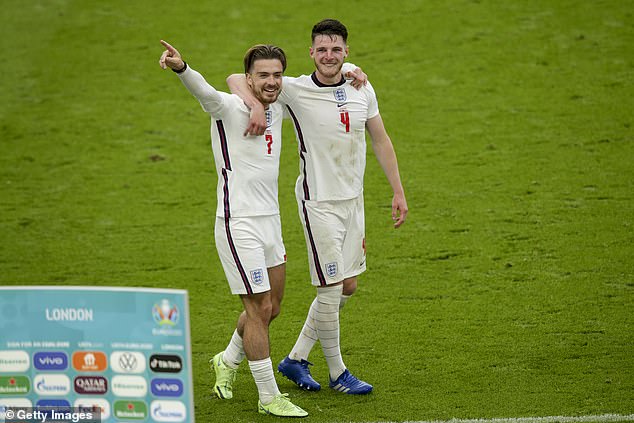 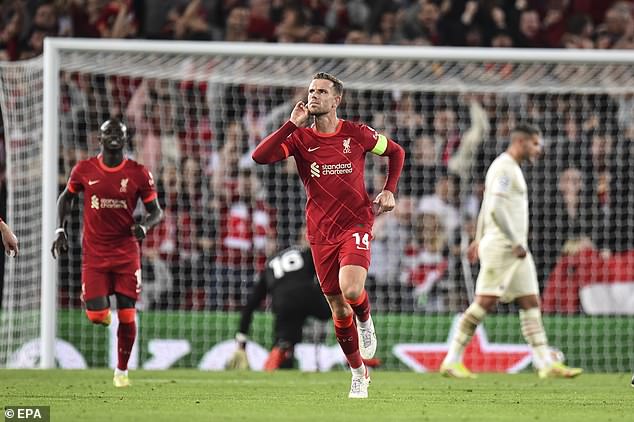 Goalkeeper Aaron Ramsdale didn’t kick a ball in the whole tournament for England but secured a £30m move to Arsenal and looks to have usurped Bernd Leno as the Gunners No 1 shot stopper with two clean sheets in his first two top-flight games for the club. There is pressure mounting on Jordan Pickford in the England goal.

Dominic Calvert-Lewin may have picked up an injury which ruled him out of an England recall in September, but Southgate will do well to remember that he scored three goals in his opening three top-flight matches before his setback.

But the standout player this season so far out of England’s Euro 2020 heroes  is Borussia Dortmund’s Jude Bellingham, who has two goals and four assists for the German giants. The 18-year-old is staking a claim for a starting spot at the Qatar World Cup and is likely to get more than the 56 minutes he got at Euro 2020. 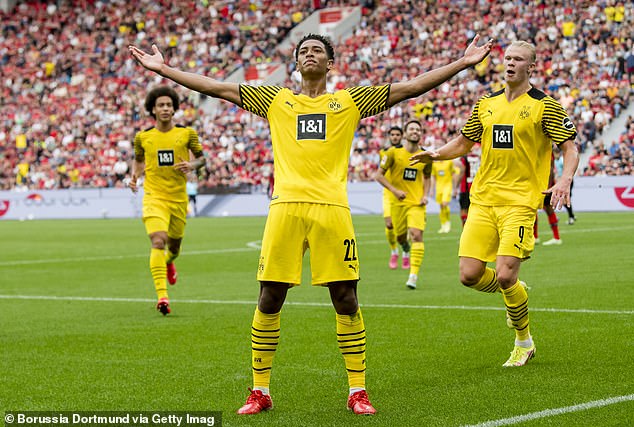 WHO HAS HAD A MIXED START?

Harry Maguire has a new centre-back partner at Manchester United in Raphael Varane and is proving to be a reliable option for the Red Devils. Marcus Rashford, meanwhile, has been out with a shoulder injury since Euro 2020 came to an end.

Arsenal teenager Bukayo Saka was the breakout player at Euro 2020 and while he has played in every match for the Gunners since the Premier League’s restart, he is still lacking the goals and assists to justify his promising attacking play.

Saka has been joined at the Emirates Stadium by defender Ben White, who did not play at the Euros but did secure a £50m move to north London. The centre-back was bullied by Brentford’s Ivan Toney on his Gunners debut but has recovered from coronavirus to keep two clean sheets for his new club since then. 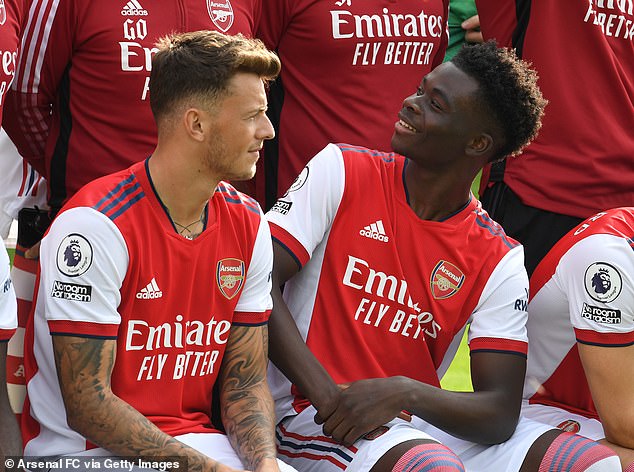 Chelsea’s Mason Mount is another player who has been an ever-present figure for his club since the summer but also is lacking a clinical touch in front of goal, despite playing towards the left of Romelu Lukaku who should score plenty this term.

Reece James should have had a better tournament for the Three Lions this summer but a stellar display away at Arsenal for Thomas Tuchel’s Blues hinted that the right-back should have been given more minutes at the Euros, but a red card at Liverpool has halted his progress.

James faced competition from Kyle Walker at right-back for England, who started the season late for Manchester City and is yet to concede a goal this term, though was rather fortunate not to get sent off in his side’s goalless draw with Southampton. 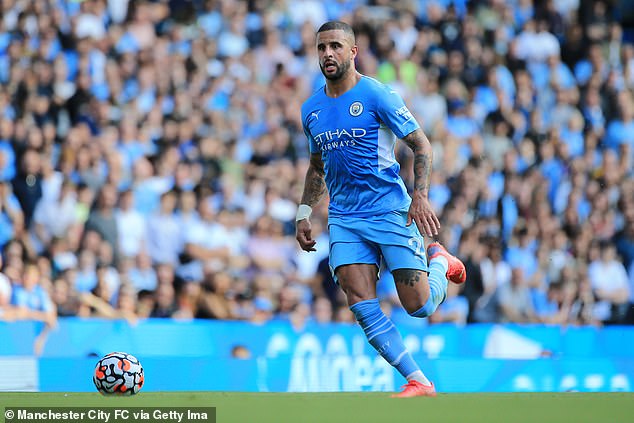 Over in Spain, meanwhile, Kieran Trippier has not been starting many matches for Atletico Madrid but Diego Simeone has considered him a reliable option off the bench and has barely put a foot wrong for the Spanish champions.

Everton’s Jordan Pickford is slowly cutting out his mistakes for the Toffees while Tyrone Mings has made a steady start at Aston Villa and is even becoming a threat in the opposition’s penalty area this season.

WHO HAS ENDURED A POOR START?

Harry Kane and Raheem Sterling scored the large bulk of England’s goals at Euro 2020 but have really struggled in front of goal during the opening weeks of the Premier League season. 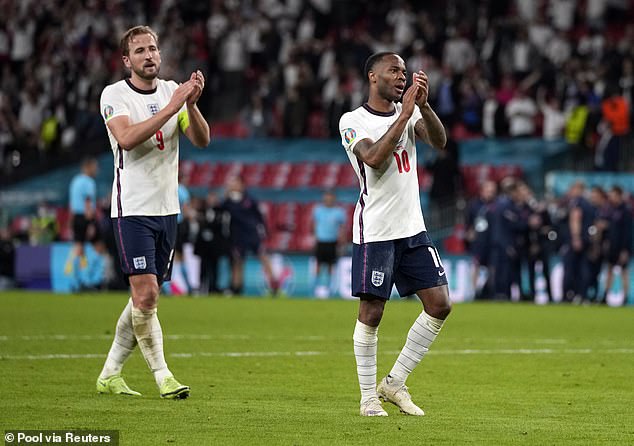 Sterling had the summer of his life for England but is still a back-up option at Manchester City and there is a clear correlation emerging between Pep Guardiola’s side playing well and the 26-year-old not starting matches.

Kane, meanwhile, finished last season as the Premier League’s top goalscorer and assist maker but is yet to find the net in England’s top-flight, with Son Heung-Min taking over the goalscoring reigns at Tottenham.

Jadon Sancho is another slow starter this season, despite him making a £73m move to Manchester United. The 21-year-old’s final ball is really lacking in quality so far and Sancho still looks affected by the penalty miss at the Euro 2020 final. 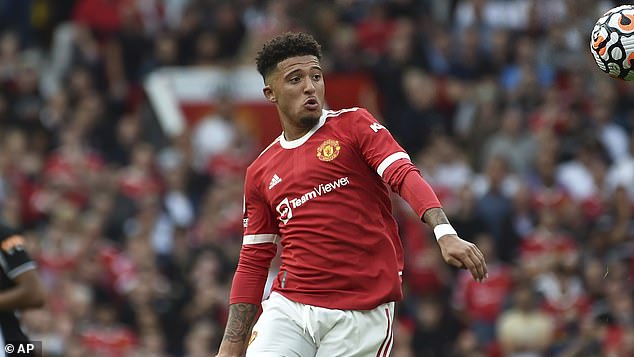 Manchester City’s Phil Foden was tipped to have a good summer with England but has slightly underperformed. Injury as kept the winger out until now, but is still waiting for his first City start of the season.

Kalvin Phillips was another England star who had a good tournament but the same cannot be said for his club side Leeds, who are yet to win a game this season and Phillips is yet to show the midfield control and quality he had this summer.

Wolves defender Conor Coady had more of a dressing room influence at Euro 2020 but his Premier League performances are yet to resemble any sort of form, with the centre-back another Three Lions star to be bullied by Brentford’s Toney this term. 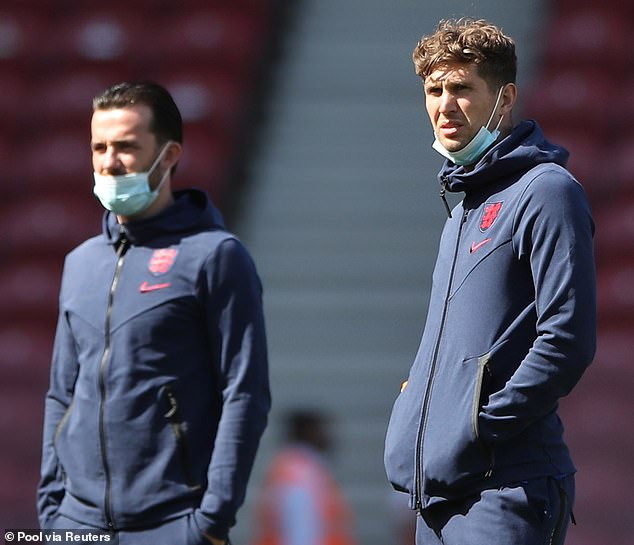 John Stones is another major disappointment as he is yet to play a minute of football for Manchester City this season, even though he has been available for several weeks now. He was, however, a key player for England in their September matches.

Ben Chilwell has just played seven minutes of football since featuring in Chelsea’s Champions League final back in May. The Blues defender did not play a single minute of action for England at Euro 2020 and the pressure is on him to revive some form.

Goalkeeper Sam Johnstone, meanwhile, failed to get a move back to the Premier League after West Bromwich Albion’s top-flight relegation last season. While he is an ever-present in the Championship, he did play in England’s 4-0 win over Andorra.