Which teams have won the World Cup Golden Boot: Most wins by country 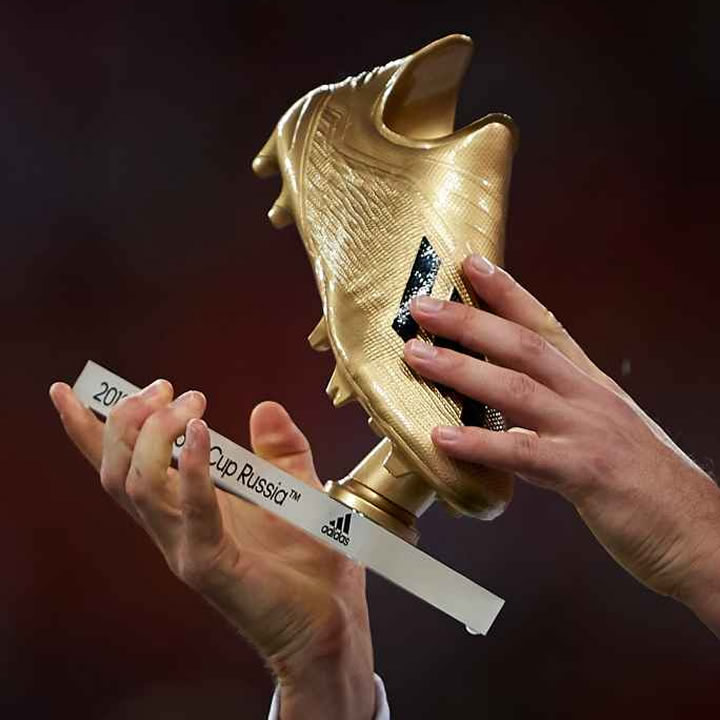 Such is the prestige of the award, some of the best players to ever play the game have secured the FIFA World Cup Golden Boot. What’s more, the award has been spread across nationalities, with a number of standouts enjoying tournaments to remember.

We’ve previously seen players earn big moves off the back of such successful tournaments.

Take James Rodriguez, for example. The Colombian midfielder earned himself a move to Real Madrid after picking up the Golden Boot in Brazil, in 2014. Meanwhile, Harry Kane, with six goals, earned the prize in Russia, in 2018.

The question is, however, which teams have won the World Cup Golden Boot most times? 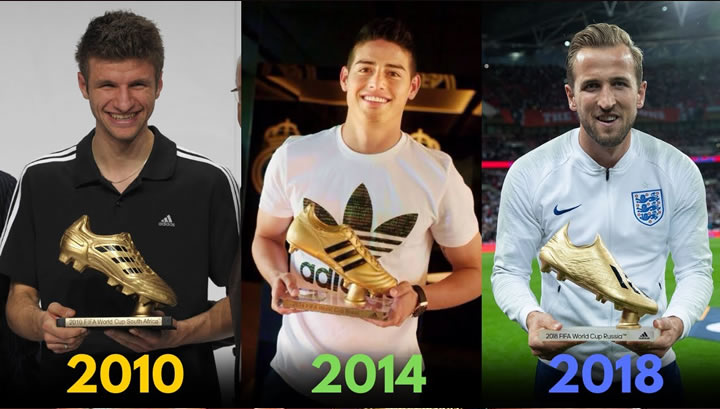 With two players each, England, Hungary, and Italy have all had an impressive number of Golden Boot winners. And, whilst Italy and Hungary failed to qualify for the 2022 World Cup in Qatar, could an England player win the award for the third time?

You can see the World Cup top scorers odds on Betfair if you want to back the likes of Kane to enjoy another successful tournament.

The players who’ve won the Golden Boot for Hungary are Sandor Kocsis in 1954, with 11 goals – the most at a World Cup – and Florian Albert in 1962, with four goals. Meanwhile, Gary Lineker joins Kane on England’s list after winning the award with six goals in 1986.

Joining England and Hungary is Italy, who boast Salvatore Schillaci, and Paolo Rossi’s six-goal wins in 1990 and 1982.

With the second most World Cup Golden Boot winners, it’s fair to say that Germany has enjoyed some great goal scorers over the years, starting with the iconic Gerd Muller in 1970, who scored 10 goals.

Their next Golden Boot winner came 36 years later in the form of Miroslav Klose, with five goals, before this was followed up by Thomas Muller’s five-goal win in 2010.

Germany didn’t quite have the same luck at the 2022 World Cup, however, after they fell short of expectations – exiting in the Group Stage for the second consecutive tournament.

It was always likely to be Brazil at the top of this list, such is the attacking flair that they’ve so incredibly possessed throughout their illustrious history. On that list, of course, includes a total of five players, with some of the best forwards in football history featured.

The first Brazilian winner of the World Cup Golden Boot was Leonidas, who won the award in 1938 – scoring seven goals. This was then followed up by Ademir’s eight-goal win in 1950, before Garrincha, and Vava shared the prize in 1962 – netting four goals each.

The last Brazilian to win the award is Ronaldo, who needs little introduction. The legendary forward netted eight goals in 2002 to pick up the World Cup Golden Boot in some style.

The last player to score more than six goals on the big stage, Ronaldo’s legacy continuously speaks for itself.