An Australian woman has gone from selling clothes on eBay to becoming the proud owner of a lavish multi-million dollar Sydney mansion – just as she hit 30 years old.

The millennial fashion entrepreneurs were revealed to be the buyers of the property –  formerly owned by Andrews Meat wholesaler Peter Andrews and his wife, Irene, according to Domain.

The grand Mediterranean-style house sits on a 1,200 square metre block, and is an upgrade from their humble $2.9million workers cottage in Drummoyne.

But the couple is yet to list their multi-million dollar cottage for sale with reports the latest transaction is merely an investment property. 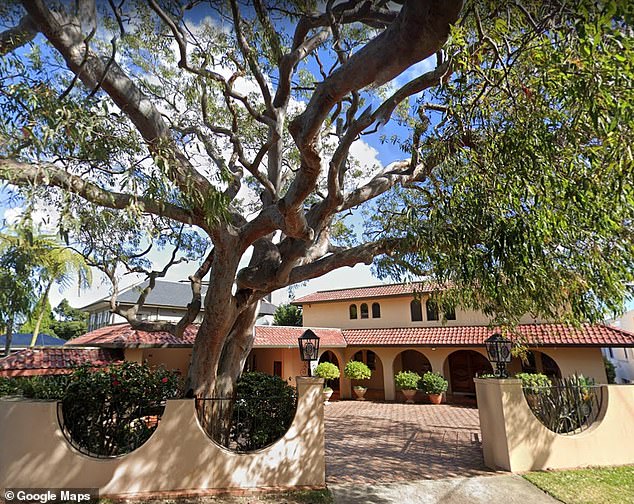 The grand Mediterranean-style house (pictured) on 1,200 square metres includes a pool and was formerly owned by Andrews Meat wholesaler Peter Andrews and his wife, Irene

The couple made their fortune in the fashion industry, with Moore starting out by selling clothes on eBay in 2013, offering the latest trends at affordable prices

Despite having no background in the industry, the venture proved to be a huge success and was the beginning of the White Label Boutique brand that’s being worn by the likes of the Kardashian sisters, Sofia Richie, Hailey Baldwin and Emily Ratajkowski.

‘I was working a full time job so I had no idea that it was going to be as big as it is now or be recognised by a lot of people I meet,’ Moore told Daily Mail Australia.

She said the main secret behind the label’s success has been social media.

‘I didn’t have any money when I started the business so if we weren’t using Instagram I don’t think it would have grown as big as it has,’ she said.

Covid-19 remarkably saw even more success for the business after shoppers flocked to the retailer to stock up on activewear and loungewear during lockdowns.

The retailer saw a mammoth 154 per cent increase in activewear sales after NSW plunged into its second shutdown in June. 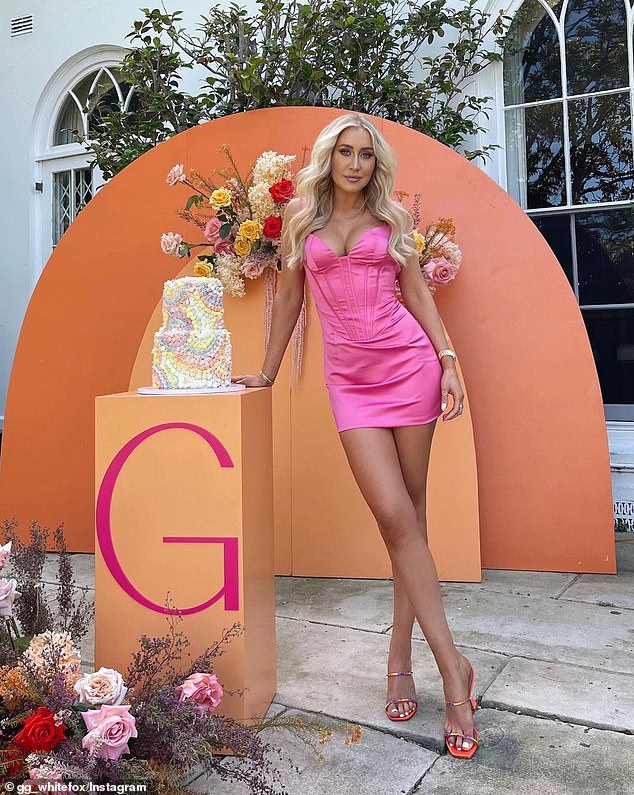 As other states followed suit, White Fox reported a 92 per cent spike in loungewear sales between May and August.

Following seven years of success and growth on home soil, the brand is has now expanded further in the US market with showrooms in Sydney and Los Angeles. 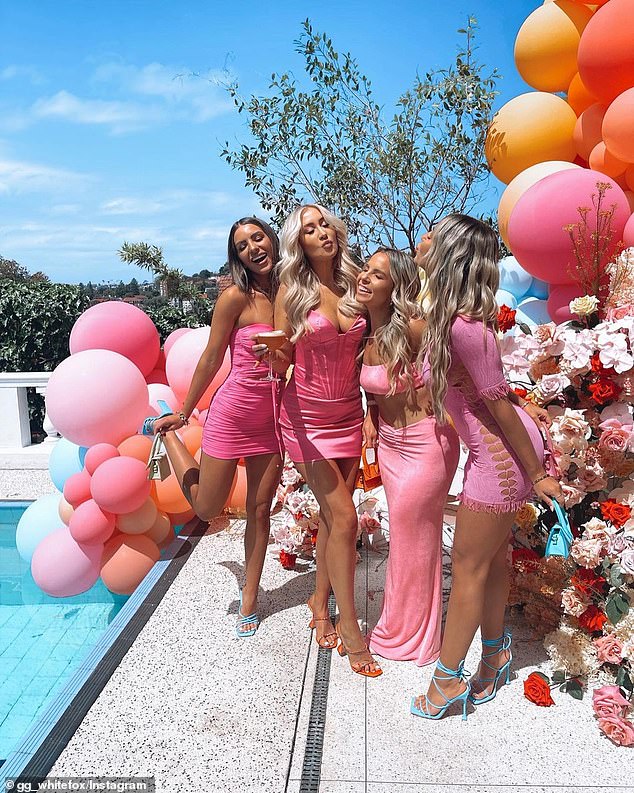 The pool side party featured a grand floral and balloon display, VIP area, a margarita bar and taco, burger and pizza Station (pictured)

The 30-year-old businesswoman spared no expenses for the birthday bash, which included a grand floral and balloon display, VIP area and food stations complete with tacos, burgers and pizza.

HOW GEORGIA AND DANIEL MADE THEIR FORTUNE THANKS TO COVID LOCKDOWNS

2016: A celebrity is spotted for the first time wearing the label

2019: The label hit one million followers on Instagram and sets up its new Sydney Headquarters

2020: The brand expands to its US market launching show rooms in Sydney and Los Angeles

2021: Activewear sales increase by 154 per cent after Sydney enters lockdown in June