She demanded Time Warner, which owns TBS and CNN,  ‘demonstrate that such explicit profanity about female members of this administration will not be condoned on its network.’

TBS, which airs Bee’s show, said the comedian was right to apologize about her ‘vile and inappropriate language.’

‘Samantha Bee has taken the right action in apologizing for the vile and inappropriate language she used about Ivanka Trump last night. Those words should not have been aired. It was our mistake too, and we regret it,’ the network said in a statement. 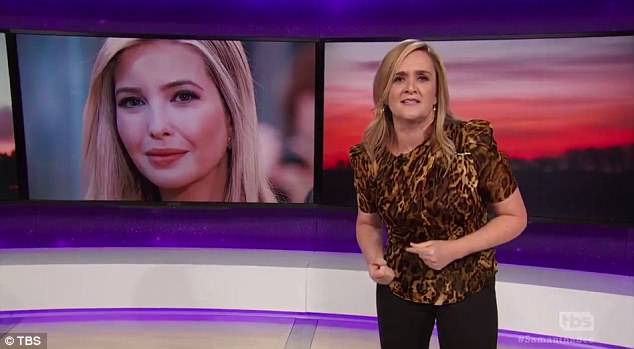 ‘The language used by Samantha Bee last night is vile and vicious. The collective silence by the left and its media allies is appalling,’ Sanders said in a statement to the DailyMail.com. ‘Her disgusting comments and show are not fit for broadcast, and executives at Time Warner and TBS must demonstrate that such explicit profanity about female members of this administration will not be condoned on its network.’

Bee was criticizing Ivanka, who serves as a White House senior adviser, for not taking action to stop the separation of undocumented families as they cross the U.S. border illegally.

The Trump administration announced in April they would enforce a policy that would require children to be separated from their adult companions when they enter the U.S. illegally as the adults would face prosecution.

Ivanka Trump had posted a photo of her and her child on social media as the administration order was a hot topic in the news, leading to the first daughter being slammed by social media users.

Bee added a foul curse word to the mix on her show ‘Full Frontal with Samantha Bee’ on Wednesday night.

‘Ivanka Trump, who works at the White House, chose to post the second most oblivious tweet we’ve seen this week,’ the comedian said. ‘You know, Ivanka, that’s a beautiful photo of you and your child, but let me just say, one mother to another, do something about your dad’s immigration practices, you feckless c***!’

‘I would like to sincerely apologize to Ivanka Trump and to my viewers for using an expletive on my show to describe her last night,’ she tweeted Thursday afternoon. ‘It was inappropriate and inexcusable. I crossed a line, and I deeply regret it.’

She also lost at least one advertiser.

AutoTrader tweeted: ‘We have suspended our sponsorship of Full Frontal with Samantha Bee’ and called her comments ‘offensive and unacceptable.’

On the show, Bee pushed Ivanka Trump to use her influence with her father on the immigration issue.

‘Tearing children away from their parents is so evil, it’s the inciting incident in almost every movie we’ve ever cared about,’ Bee said during her monologue, presenting Obama-era photos of undocumented children sleeping in cages.

Those photos had ginned up a lot of the controversy about the Trump administration’s immigration plans. Several Democrats and liberal activists posted them before it was revealed they were taken in 2014 – when Barack Obama was president.

‘He listens to you,’ Bee implored the first daughter. ‘Put on something tight and low-cut and tell your father to f***ing stop it. Tell him it was an Obama thing and see how it goes, OK?’ 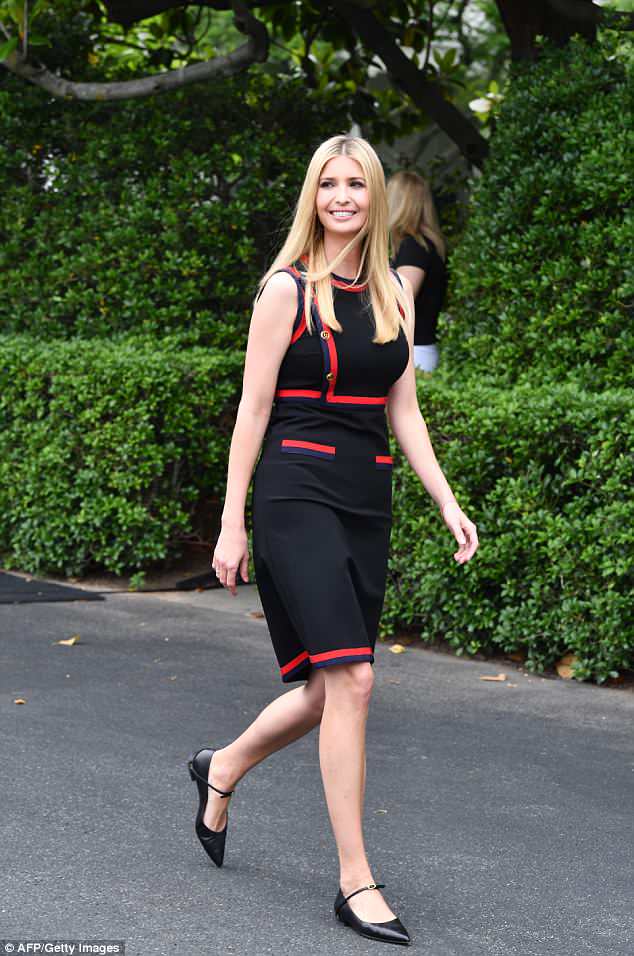 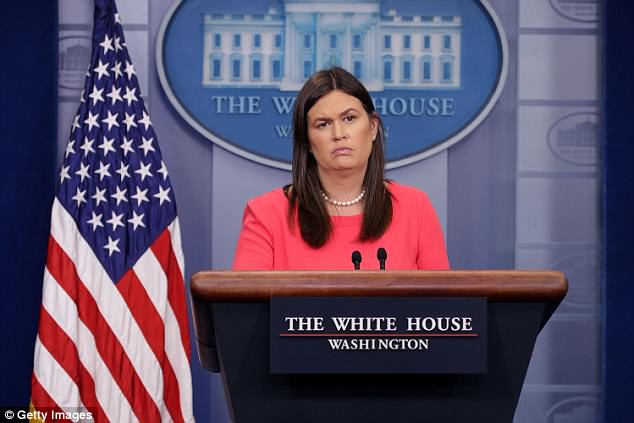 Sarah Sanders demanded Time Warner ‘demonstrate that such explicit profanity about female members of this administration will not be condoned on its network.’

Bee’s obscenity comes in the wake of a national debate about incendiary language being used in the political zeitgeist. ABC cancelled Roseanne Barr’s hit TV show after she made a racist reference on Twitter to former Obama administration adviser Valerie Jarrett.

The incendiary comment has led to questions on whether TBS will fire Bee.

Conservative blogger Erick Erickson asked that with Roseanne Barr being fired for a tweet, would Bee be fired for her actual words?

‘So ABC just fired Roseanne for her tweet. Will TBS fire Samatha Bee for her actual on-air monologue?,’ he questioned. ‘Seems to me that calling Ivanka Trump a ‘feckless (expletive)’ is just as bad as suggesting Valerie Jarrett is an ape.’

ABC canceled her show and President Trump used the controversy to demand an apology for media bias against himself.