CNN reported that Trump’s phone chats with the Saudi crown prince and the President of Russia were among the presidential conversation transcripts that White House aides went to unusual lengths to keep under wraps, a move hinted at in a whistleblower’s bombshell complaint made public Wednesday.

The whistleblower’s complaint claimed that Trump told his staff to cut aid to Ukraine unless the country found dirt on his political rival, former Vice President Joe Biden and his son, Hunter Biden, specifically calling out a July 25 call between Ukrainian President Volodymyr Zelensky and Trump. 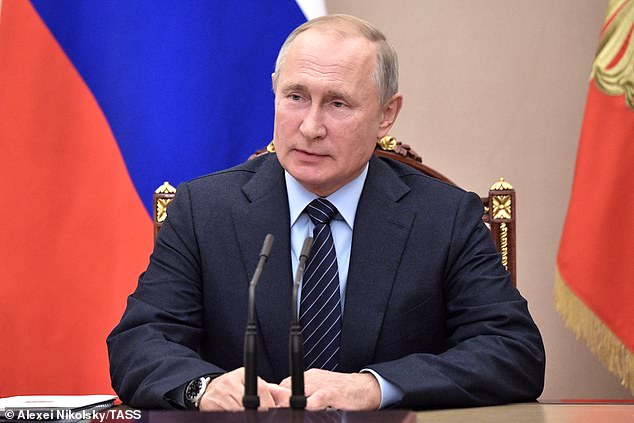 White House lawyers were said to have supposedly attempted to hide records of that call by putting the word-for-word transcripts on a computer server usually reserved for ‘top secret’ information, rather than the usual ‘secret’ information server, according to Vox.

This was said to have been done to prevent the contents of the call from being leaked, not because there was any top secret information discussed during the call.

In the complaint, the whistleblower also wrote: ‘According to White House officials I spoke with, this was “not the first time” under this Administration that a Presidential transcript was placed into this codeword-level system solely for the purpose of protecting politically sensitive – rather than national security sensitive – information.’

Although neither bin Salman nor Putin’s phone calls were specifically referenced in the complaint, sources confirmed to CNN that the two phone calls with the two leaders were given a similar type of treatment as the Zelensky call. 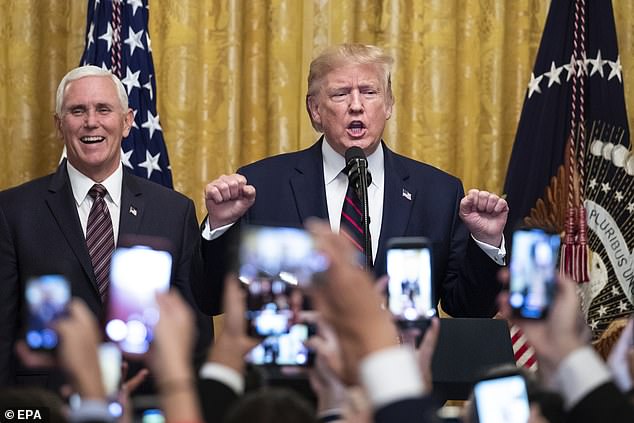 Sources said that the calls in question between Trump (right) and Putin and bin Salman did not contain any top secret information, so it was unusual for transcripts to be so highly restricted 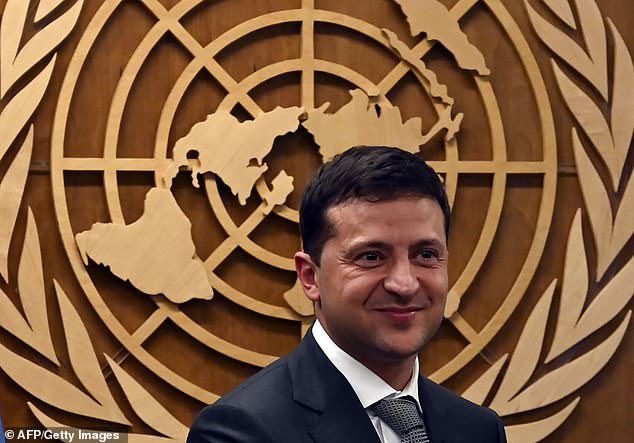 A whistleblower had filed a complaint over the transcript of a call between Trump and Ukrainian President Volodymyr Zelensky (pictured in September). The White House said National Security Council attorneys directed aides to put the file on a top secret server

The bin Salman call was said to have taken place at about the time that the White House was dealing with the murder of Washington Post journalist Jamal Khashoggi in October 2018.

US intelligence reports indicated that Khashoggi was killed inside the Saudi consulate in Istanbul, Turkey, by operatives working for the Saudi government.

A source told CNN that the officials who would normally have been given access to a rough transcript of Trump and bin Salman’s conversation didn’t get it. The transcript was said to have never been sent around at all, which was very unusual considering the significance of the call was at the time.

The call with the Saudi prince was said to not have contained any particularly sensitive national security secrets. 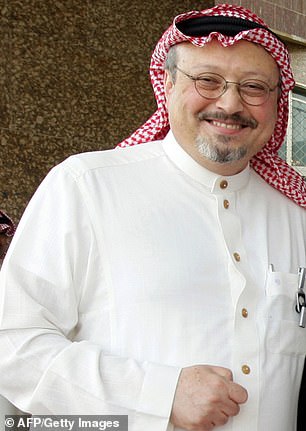 Trump’s call with bin Salman was said to have taken place while the White House was dealing with the murder of Washington Post reporter Jamal Khashoggi (pictured), who US intelligence believed was killed by operatives working for the Saudi government

It’s unclear when the Putin call or calls in question took place, but access to at least one of Trump’s conversations with the Russian leader was also heavily restricted, an ex-Trump administration official told the news network.

It was also unclear if the White House aides put the transcripts of the calls with bin Salman and Putin on the same top secret server that Zelensky’s call was put on.

CNN justice correspondent Pamela Brown said that ‘the attempts to conceal the information with the discussions with Prince Muhammad and Putin illustrate the extraordinary effort to strictly limit the number of people with access to the conversations with foreign leaders.’

Brown noted that the White House’s efforts to keep conversations with world leaders from prying eyes followed high-profile, embarrassing leaks of conversations between Trump and leaders of Mexico, Australia and Putin in recent earlier in his term, Mediate reported.

These efforts included limiting the number of people who would be provided transcripts of the president’s calls, as well as allowed to listen in on the calls.

The White House did not issue a comment about the Saudi Prince or Russian president calls.

On Friday, White House officials said in a statement to CNN that the transcript of Trump’s call with Zelensky had been filed in the top secret – ‘code word’ – system at the direction of National Security Council attorneys, thus confirming the whistleblower’s complaint.

The top secret server move was made even though Trump’s call with the Ukrainian president did not contain highly-classified information.

‘In my experience you would never move a transcript to the code word system if it does not have any code word terms. If the president is classifying and declassifying stuff he doesn’t want to get out, that is an abuse of power and abuse of the system,’ said CNN national security analyst Sam Vinograd, who worked on the National Security Council under President Barack Obama and at the US Department of the Treasure under President George W. Bush. 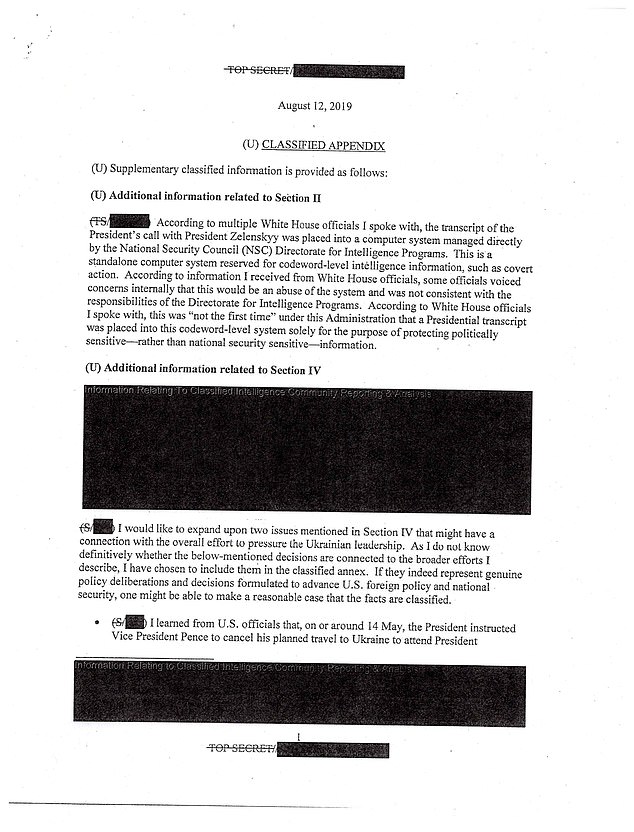