Whiteboard Animation – The Way To Explain Simply Mostly Everything 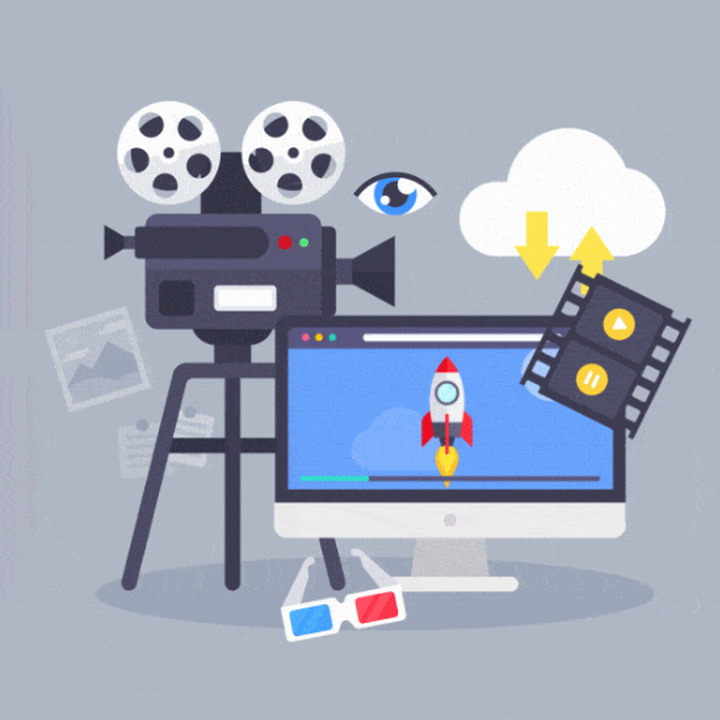 Animation is a mighty instrument for human exposure. It is capable of chaining to the screen, affecting the full range of emotions and explaining things with simple images embodied by the talented hand of the animator.

If we talk about the technical side of the issue, then it has its specific features:

By the way about the presentation of thoughts. Do you know why video whiteboard animations are in such demand? The reason is in its ability to convey ideas to each consumer in a concise manner.

That’s why it was highly appreciated by business representatives, especially the part that actively implements modern technologies in their own marketing.

Whiteboard Animation And Business – To Whom It Will Be Useful

Whiteboard animation services can become part of very different projects. In particular, this technique is gaining popularity among advertising producers, because in this way it is possible to revive already-fed commercials’ video models.

It is also good at creating learning materials. When learning, interesting and informative videos with its elements will be able to captivate students and make them delve deeper into the material presented in the video.

There is no need to talk about television and cinematic screensavers, video clips or captions: they have been using this type of animation for a long time to create beautiful and relevant general history of images (recall at least the recent film “Sherlock Holmes: A Game of Shadows” by Guy Ritchie, it just uses whiteboard animation on the intro screen).

And this kind of animation technology can be adopted by those who are engaged in digital marketing: explaining videos for each product, brand “business cards”, website design, videos for social media – all this can be done using whiteboard animation.

And even rigorous presentations among partners or at a thematic exhibition can be revived, made dynamic and interesting with the help of video materials in the style of whiteboard animation.

As you can see, many applications have already been invented for this animation type. But you can develop for yourself the concept of using it in the specifics of your activity or your business, or product – and gain the empathy of the viewers, and at the same time – to bypass competitors.