Who Are the Top Celebrity Psychics? 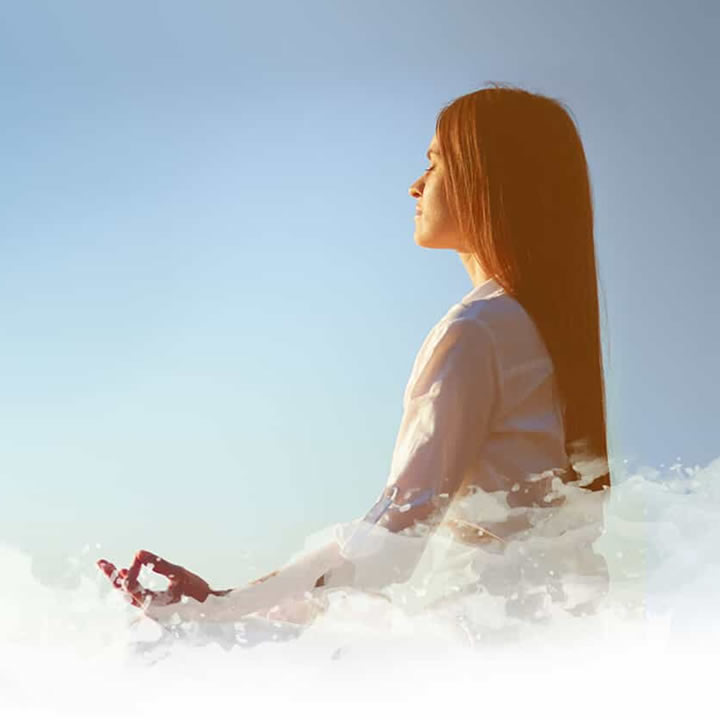 Here is the list of top most celebrity psychics who surrender their lives in service of people by providing them readings with their psychic abilities and become famous by their unique work, television shows, and media.

John Edward is a famous American psychic medium who experiences their psychic and supernatural abilities at a very young age.  He is the published author and also hosts the popular television show “crossing over with john Edward” He was inspired by many other psychic personalities and started working as a professional psychic advisor and started helping people who lost their loved ones. He wrote many famous books on psychic abilities that inspire many people.

Iren Hughes is a renowned psychic medium and famous for her prediction abilities. After predicting the death of two famous personalities JFK and Robert Kennedy with her powerful intuition, she started becoming famous and pagent magazines characterized her as one of the topmost psychic medium.

Iren Hughes also predicted the Chicago blizzard of 1967. She died in 2012

Theresa Caputo become famous for her television reality show in which she read the psychic of their clients and celebrities on the camera, she also shares her life on the television and cameras. Theresa Caputo didn’t recognize her psychic abilities until middle age. She takes time to understand her psychic abilities but when she witnesses her abilities, she started exploring it, channelize her energies and giving healing messages, now she is  New York Times bestselling author.

Amy Kallan was a renowned psychic medium and her interest in supernatural phenomena starts developing at the age of 4. She is famous for her travel show “dead flies”, in which she solved the unexplained paranormal activities in haunted areas within America.  According to Amy Kallan when she starting work as a psychic medium, spirits enter in her body to help her at her work.

Other famous psychics advised him to channelize their psychic abilities and become a psychic medium.

There are many famous books are written by James on psychic readings and now he also offers online courses and workshops.

Chip Coffey is the popular psychic medium and adviser and he is famous for his work on the A&E network television show “paranormal state”. He also works on the show “paranormal kids” in which he teaches the kids and teens with his psychic and supernatural abilities.

He also provides reading to many famous celebrities and hosts the show HOLLYWOOD MEDIUM on the E’Entertainmnet network that is why he also is known as Hollywood medium.

Doreen virtues is the clairvoyant and holds the degree of B.A, M.A in counseling psychology she also wrote many famous books, according to Doreen virtue, angels are her guide and guides her to work and her visions are the main reason she practicing the psychic readings.

Allios Dubois is famous for the show “medium” the whole show was based upon the story of Allios Dubois herself. She also helps the Texas rangers, Arizona police department to solve the crimes with her psychic abilities. Allios Dubois is one of the famous psychic medium upon which the popular television show is made.

Slyvia Browne is the most famous psychic personality in America, from a young age she practicing providing psychic readings to her friends and family. After that, she joined the Nirvana foundation of psychic functioning to learn more about psychic techniques. She wrote many books and also appeared on famous reality shows like Montel William show.

She also established the Society of Novus Spiritus in which she promotes the Gnostic christen philosophy regarding paranormal activities, she died in 2013.