Autumn maybe drawing in but the football season is only just heating up ahead of the return of the Champions League nights in midweek.

But before Europe finest teams can clash, they first need to know who they could be playing with the draw for the group stage set to take place on Thursday.

Manchester City, Manchester United, Liverpool and Tottenham Hotspur all feature but who should they dream of facing and who is best to avoid? Sportsmail looks at their potential dream and nightmare opponents.

As Premier League champions, Manchester City have the luxury of being in pot one and avoiding all the domestic champions from Europe’s biggest leagues, including Barcelona, Bayern Munich and Paris Saint-Germain – as well as holders Real Madrid.

It also means they will evade their Premier League rivals, paving the way for a relatively comfortable draw. However, there are still pitfalls for Pep Guardiola’s men. 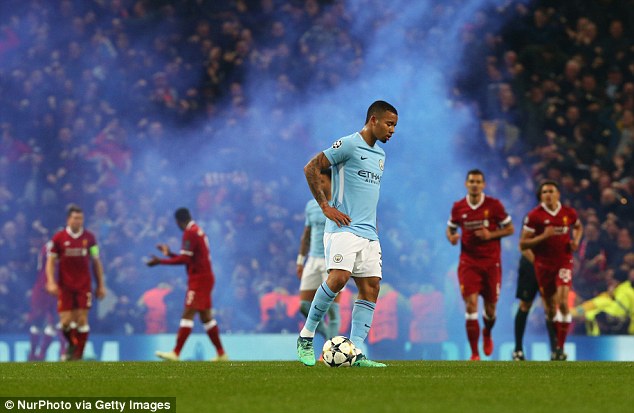 For instance Inter Milan lurk in the lowest pot, but should they draw the 2010 winners, they will then avoid having to face either Napoli or Roma. Never has being in pot one looked so promising for an English club.

It doesn’t seem to matter who Manchester United face at this point, a poor start to the season means just about any club could cause them a nightmare draw.

But form has to pick up at some point and like the rest of their Premier League rivals (except City) they will be keen to go into the group stage draw as favourites to progress. 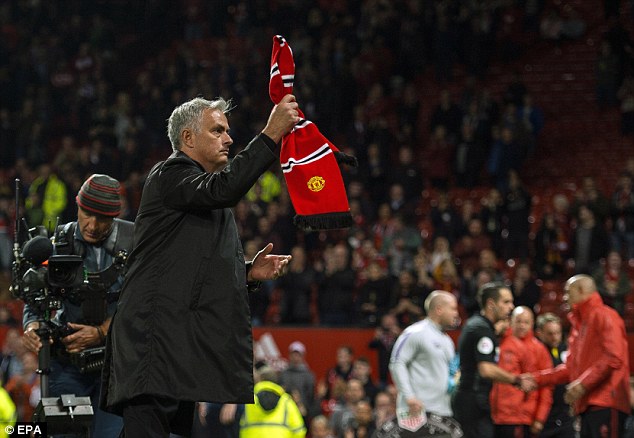 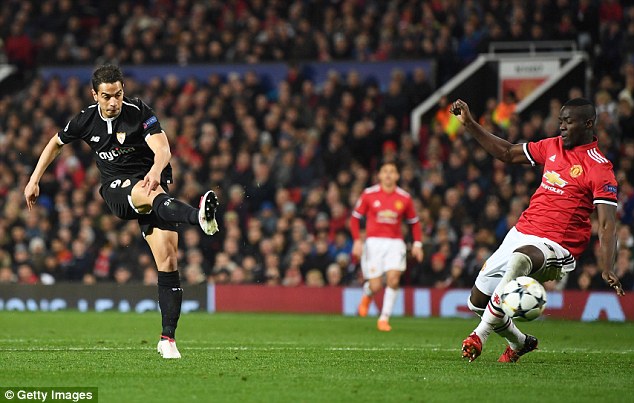 This is not a given due to the sharks circling in pot one and there are still hazards lurking in pots three and four.

Spurs proved last season that having a group of death is no bad thing as they eased to top spot in a group featuring Real Madrid and Borussia Dortmund.

Would they fancy that again though? Well it is not possible as they are in the same pot as the German side but the European holders do lurk for Mauricio Pochettino’s side. 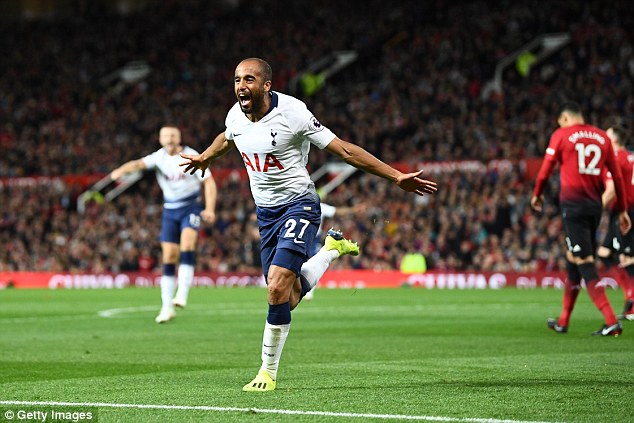 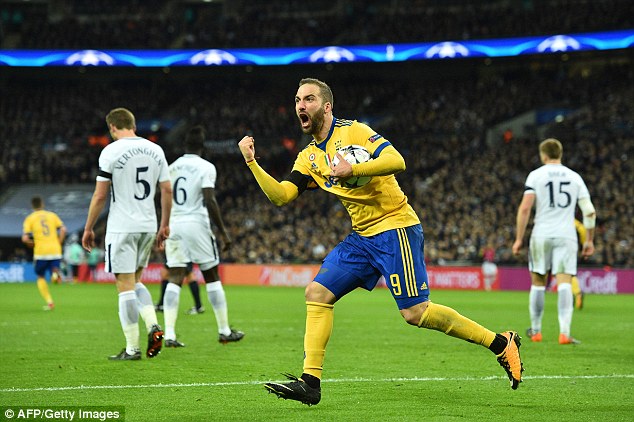 But there are ghosts from past Champions League campaigns for Spurs, with Inter Milan, Monaco and even the Young Boys all having troubled them in the last decade to varying degrees.

With so many big hitters in pot one, Liverpool, like United and Spurs, will be hoping to draw Lokomotiv Moscow from the top seeds, with the Russian side, on paper at least, the weakest among the supposed big hitters. 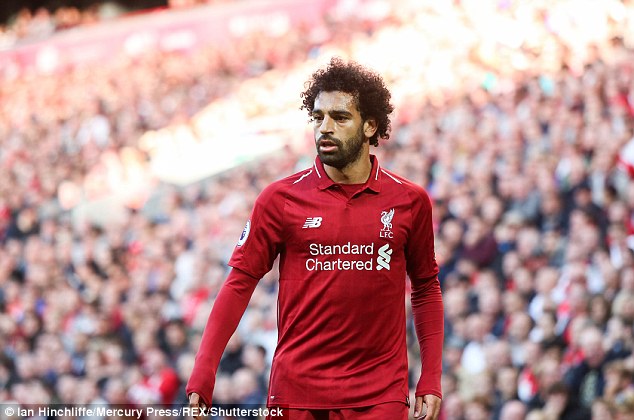 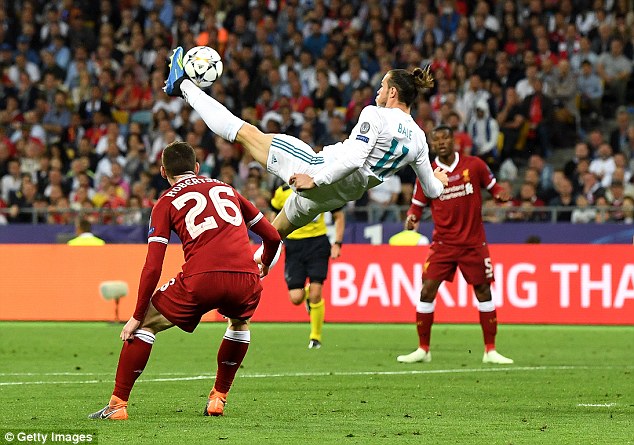 Liverpool may have dropped into pot three at the last moment following Benfica’s qualification, but they would be more than happy facing Porto again – who they thrashed 5-0 away from home in the last-16 last term.

How does the Champions League draw work?

The 32 teams will be drawn into eight groups consisting of four teams. All eight groups will feature a team from each of the pots.

How are pots determined?

No team can play a club from the same country in the group stages.

When is the draw?

The Champions League group stage draw will take place on Thursday 30th August from the Grimaldi Forum in Monaco.

What time is the Champions League draw?

The group stage draw will be held at 5pm (BST). 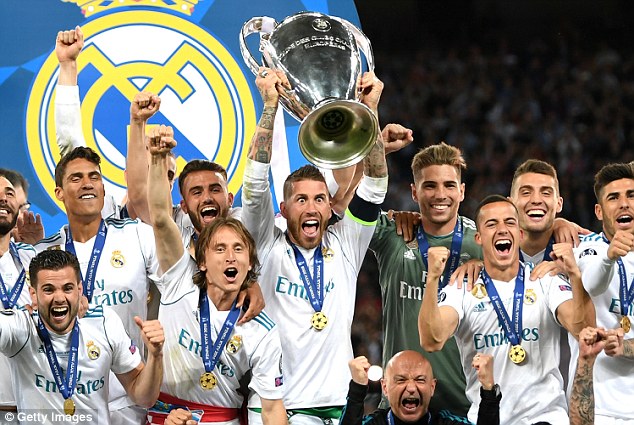 How can I watch?

When does the Champions League group stage start?

Group stages of Champions League tournament kick off on 18 September and the last of matches will conclude on 12 December.

The top two teams from each of the 12 groups will progress to knockout rounds in February 2019.