Who is the Premier League’s most underrated player? 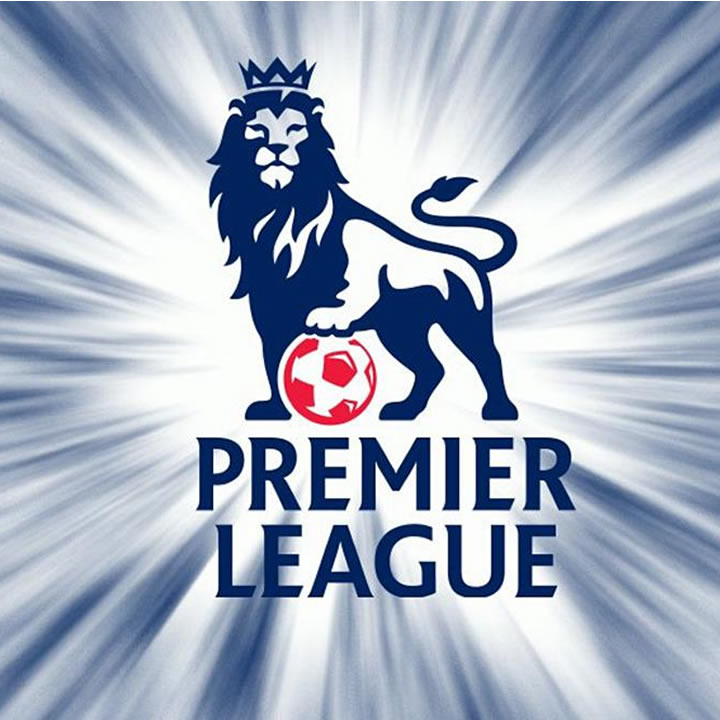 For all the superstars that the Premier League boasts, and the cheques that are signed to attract some of the best players from all corners of Europe and across the world to England, there are always hidden gems that remain unearthed.

Time and again a footballer will consistently repeat good performances but slip under everyone’s radar — due to a number of reasons ranging from their role in a system to simply not playing for a fashionable club.

As well as the established big six sides in the league, there are a variety of players whose performances have warranted merit but go without the recognition they deserve. Read on, as we go through some of the most underrated players that the Premier League has to offer.

The discourse regarding Yves Bissouma’s ability has only really started to take off over the summer. With links to Arsenal and Liverpool, perhaps if the Mali international had made a switch from the Amex the whispers around his name would swiftly intensify, as would the respective club’s favourability in the Premier League betting odds.

A string of good performances at the end of last season put his name in the shop window and the 24-year-old ran with it, kicking on this year with a man of the match performance in Brighton’s first home game back as well as a solid shift in the middle of the park against Burnley on an opening day.

While it was Tyrone Mings that booked his place in the England team, the performances of Ezri Konsa next to him were overlooked by Gareth Southgate. Arguably the better of the two central defenders at the back end of last season, Konsa reads the game better than Mings despite being younger and reads danger well with his physical attributes.

Villa is a far cry from the finished article under Dean Smith after losing talisman Jack Grealish, but keeping the core of the side together alongside new additions will only help them in their pursuit of being an established Premier League club — and Konsa can play a big role in that if he remains at Villa Park.

It would be hard to see Luke Ayling starting for any other Premier League side other than Leeds. After being released by Arsenal, the full-back bounced around the football league before finding a home at Elland Road and has flourished since the arrival of Marcelo Bielsa.

The Argentine’s dynamic and energetic system suits the versatility of Ayling, who can operate as a wing-back on either side, delivering some with big performances since the Peacocks made the step up to Premier League football. With the division boasting a plethora of talented full-backs, Ayling has gone without notice but his contribution to Leeds certainly shouldn’t go unnoticed.

Despite being relegated in his first season with Watford, the enigmatic Ismaïla Sarr stood out in a team that was exceptionally ordinary. Following a season in the Championship, the tricky winger is back, more mature and ready to mount a survival mission under Xisco.

Now 23 years old, Sarr has improved on his end product and polished his dribbling after looking raw in his first Premier League stint. Now one of the main men at Vicarage Road, even if relegation looms over the Hornets, as the latest Premier League betting tips imply, Sarr will certainly still attract the attention of a few bidders across the top flight and in Europe.