One of the world’s most popular supermarket chain stores has become the latest victim of cyber hackers.

Whole Foods said Thursday that online criminals had breached their security systems in an attack that compromised ‘certain venues such as taprooms and full table-service restaurants located within some stores.’

According to a Whole Foods statement, hackers targeted the company’s ‘point of sale systems,’ the devices customers use to swipe their credit cards, in an attempt to steal personal information. 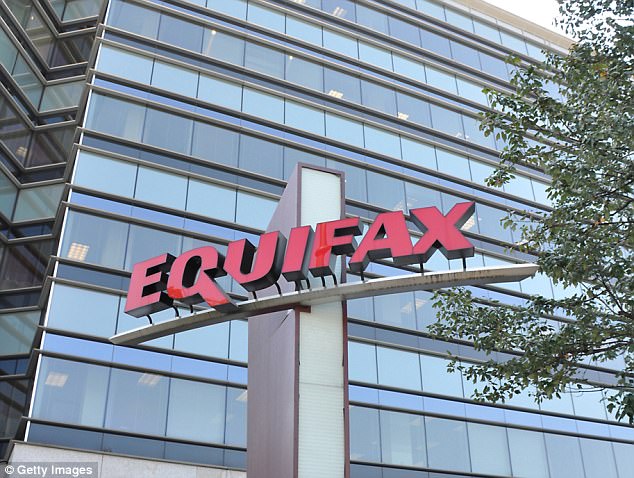 They added that those who shopped for groceries were likely not affected.

‘When Whole Foods Market learned of this, the company launched an investigation, obtained the help of a leading cyber security forensics firm, contacted law enforcement, and is taking appropriate measures to address the issue.’

Whole Foods did not specify when it’s systems were initially breached or the duration.

Whole Foods, which was recently acquired by online retail giant Amazon, is just the latest big name company to have its systems breached by online thieves. 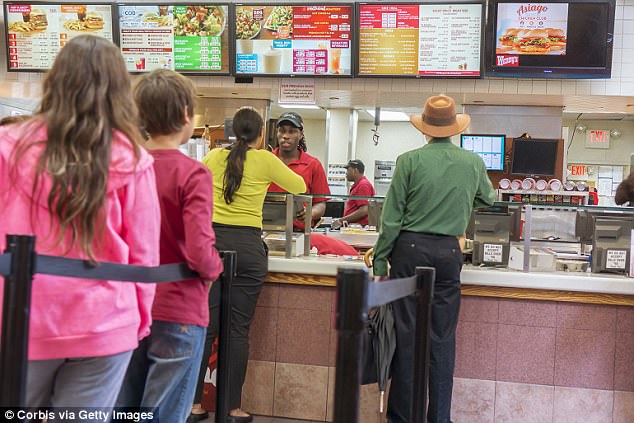 Fast-food giants Wendys, Chiptole and Sonic have also been hit over the past year or so by hackers (Pictured: Wendy’s fast food restaurant May 2016) 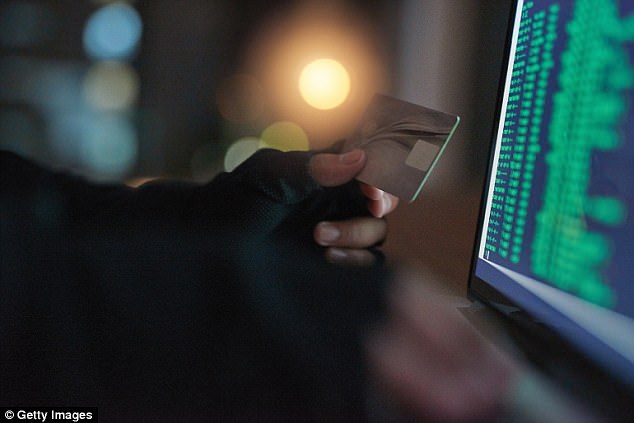 Amazon, which owns Whole Foods, said none of its systems were compromised in the attack

Fast-food chains Chipotle, Wendy’s and Sonic were also hit with in the last year or so, showing the scale and sophistication of computer criminals in the digital age.

‘The company’s investigation is ongoing and it will provide additional updates as it learns more,’ Whole Foods said in its statement.

‘While most Whole Foods Market stores do not have these taprooms and restaurants, Whole Foods Market encourages its customers to closely monitor their payment card statements and report any unauthorized charges to the issuing bank.’

The statement explained that ‘Amazon.com systems do not connect to these systems at Whole Foods Market,’ adding ‘Transactions on Amazon.com have not been impacted.’