By Associated Press and David Martosko, Us Political Editor For Dailymail.com

Last-minute filers got a rude surprise on tax day: The IRS website to make payments and access other key services was down. And the Treasury Department says Americans caught in the outage will get extensions once everything is working again.

Treasury Secretary Steve Mnuchin said after a tax-cut promotion event in New Hampshire that the ‘high-volume technical issue’ won’t cause last-minute filers to be considered late.

The IRS did not give an immediate explanation for the failures but said in a statement that ‘certain IRS systems are experiencing technical difficulties.’

The agency also said that taxpayers ‘should continue filing their tax returns as they normally would.’

Electronic filing is the most popular way to file. And the IRS had offered no immediate solution. 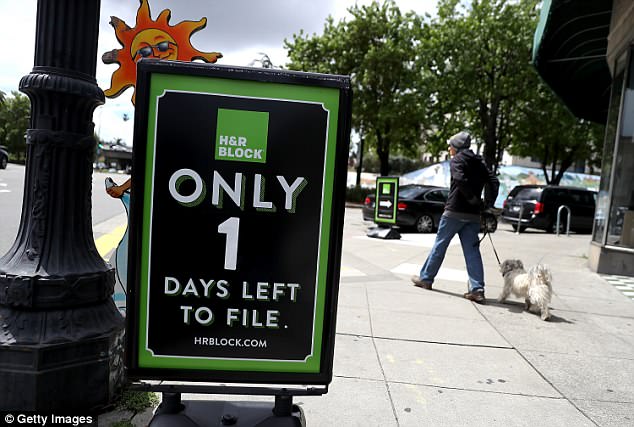 The IRS said on its website that its online payment system became unavailable at 2:50 a.m. on the last day of filing season 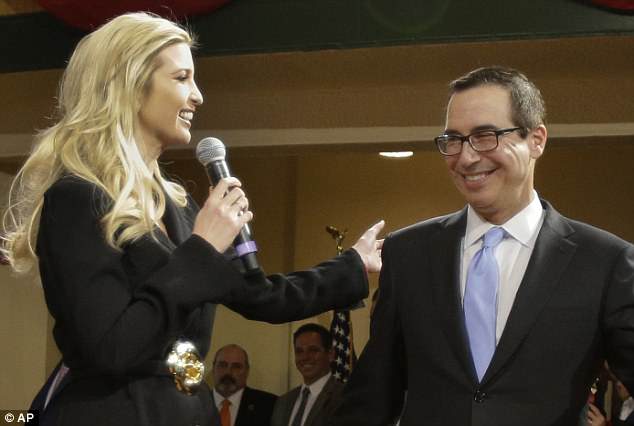 ‘The IRS is crashing? Sounds horrible. Really bad,’ he said during a briefing with reporters in West Palm Beach, Florida. ‘I hope it gets fixed.’

Kudlow said he wasn’t aware of the nature of the issue, but said: ‘The IRS’ll straighten it out.’

Pages on the IRS website that are used to view account information, make a direct payment or set up a payment plan were all not functioning most of the day Tuesday. 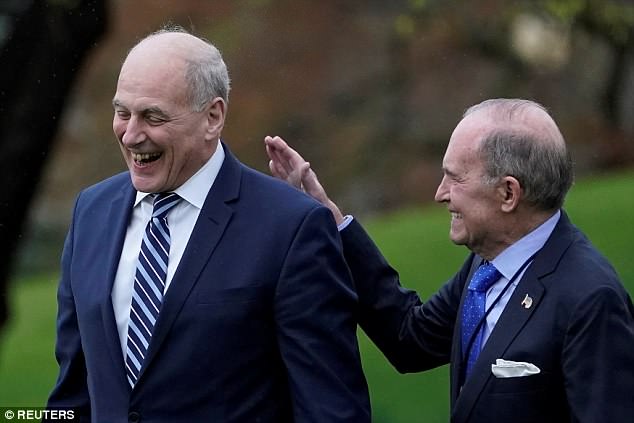 Some taxpayers saw this message instead of the other system-outage notice, suggesting that the downtime was planned and would last another 7,981 years

It’s unclear when and why the failure occurred. But it appears, based on a message on the site, that the online payment system became unavailable at 2:50 a.m.that morning.

Visitors to the IRS payment site saw one of two messages: One that says the website is unavailable. And another that the outage was due to planned maintenance scheduled to end on Sept. 22, 2016.

Both messages said, ‘Note that your tax payment is due although IRS Direct Pay may not be available.’ 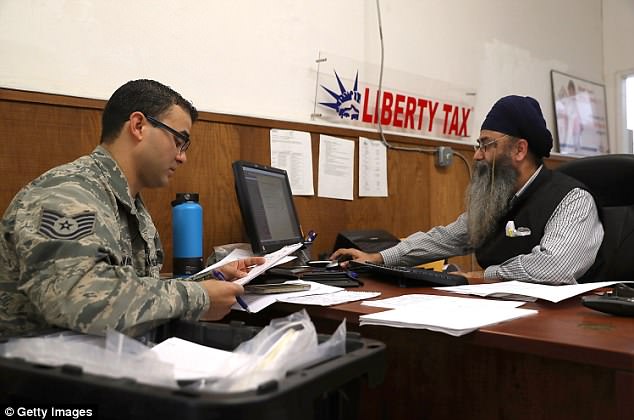 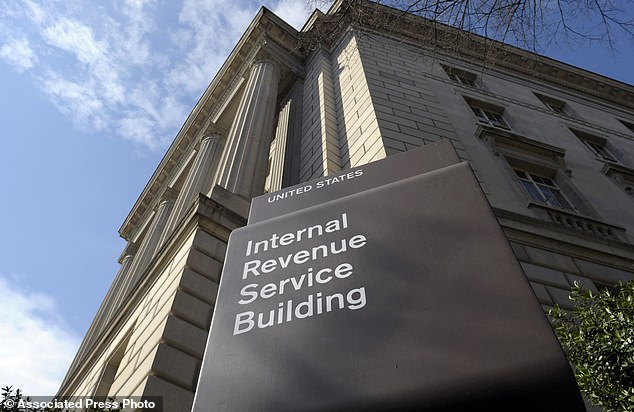 The IRS snafu also caused problems for popular third-party tax preparers such as Turbo Tax and H&R Block. Both said that they will hold onto customer tax returns and file them as soon as the IRS system reopens.

IRS Acting Commissioner David Kautter testified during a House Oversight Hearing Tuesday that a number of systems are down at the moment and that the agency is working to resolve the issue.

The IRS typically recommends that taxpayers use electronic filing to avoid common mistakes. Online filing is quicker than dropping something in the mail – when the site works, of course.