Why Adelaide mother of six is skipping New Year’s Eve

But Krechelle Carter, a mum-of-six from Adelaide, is ditching the event entirely and says she couldn’t be happier.

Writing on her blog, Eight at Home, the 27-year-old, whose brood are all under the age of six, shared what she and her family will really be doing to mark the occasion.

The plain and simple answer is nothing. 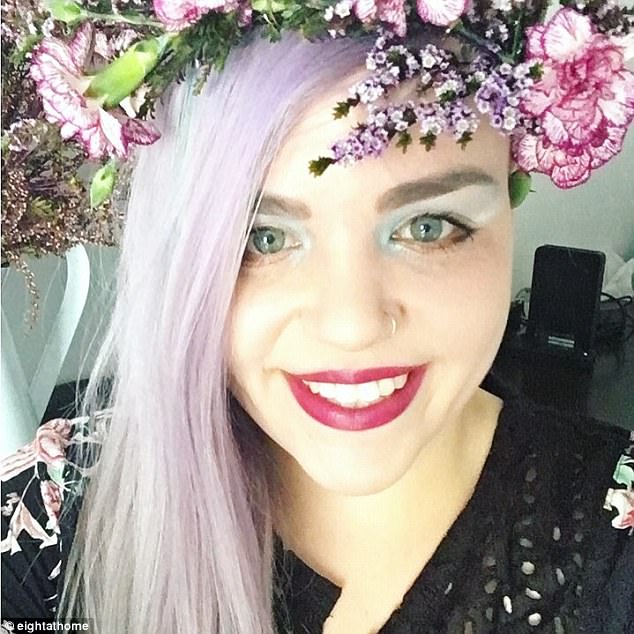 The 27-year-old blogger (pictured) said it’s likely her and her family would be doing what the do every Sunday: some gardening and watching some TV before bed

Ms Carter, who is renowned for her honesty, simply stated ‘as a parent, we’re doing nothing for New Year’s Eve ever’.

She continued: ‘Well it’s a Bloody Sunday Susan so I suppose we’ll just do what we do every Sunday and do some gardening and then watch some TV before bed.

‘And maybe we’ll buy an extra large pack of sparklers – that we’ll forget to set off until next year.’

While Ms Carter takes a fairly realistic approach to the event, writing it’s ‘a day they’ve decided turns into a new year’, she does say there are other occasions she prefers.

However, New Year’s Eve is an entirely different question. 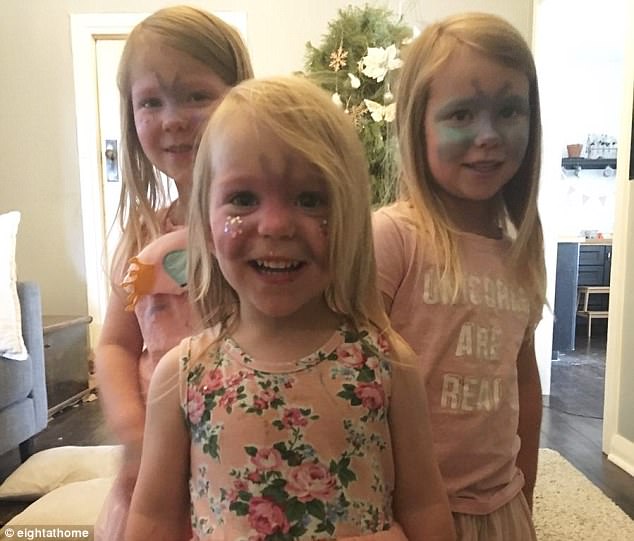 ‘We have six tiny devil people that after eight pm turn into little predators of the night, so the thought of taking them out in public; around people; seems a bit bat s**t crazy- in the eve,’ she wrote.

Krechelle also shared how she struggled with the ‘terrible’ Australian heat, noting how hard it was for her to dress for an occasion when temperatures at this time of year soar to above 40 degrees.

‘It makes me sweat in places I’ve only seen when I’ve accidentally bent over in front of a mirror; after a shower. And You know what heat. Just No,’ she said. 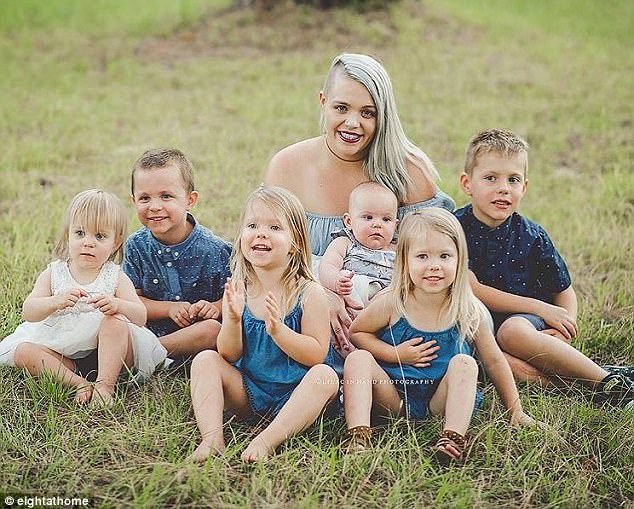 ‘And I never know what to wear because I wanna “embrace my curves” but I also don’t want to scare small children. So then I end up wearing “layers”.

She also said trying to muster the energy to mark yet another occasion so close to Christmas just wasn’t something she felt she had the energy to do.

‘Christmas was a blast but god it’s hard work but then you want us Mums to pick up where left off seven days later and organise some other occasion,’ she wrote. 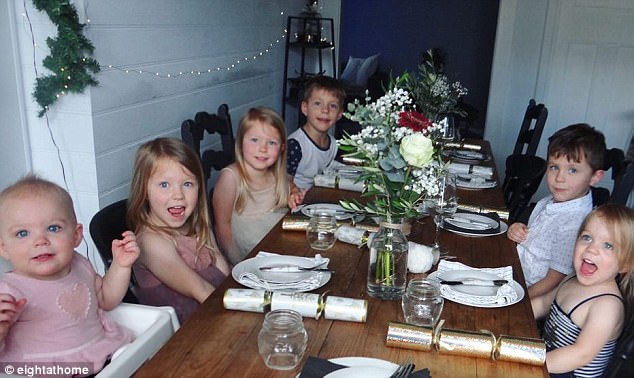 The mum-of-six said Christmas was a celebration she loved and that it was unlikely she’d have the energy, or inclination, to organise another event so close

While some might consider a family day at the beach a relaxed alternative to a late night celebration, Ms Carter said this would be an unlikely scenario for her and her brood.

‘I really don’t feel the need to do a headcount every 48 seconds, while I’m bellowing at Dave on a busy beach “where’s Sylus, where the f is Sylus”…

‘Only to find he’s found another family he likes better than us and we’re not needed anymore.’ 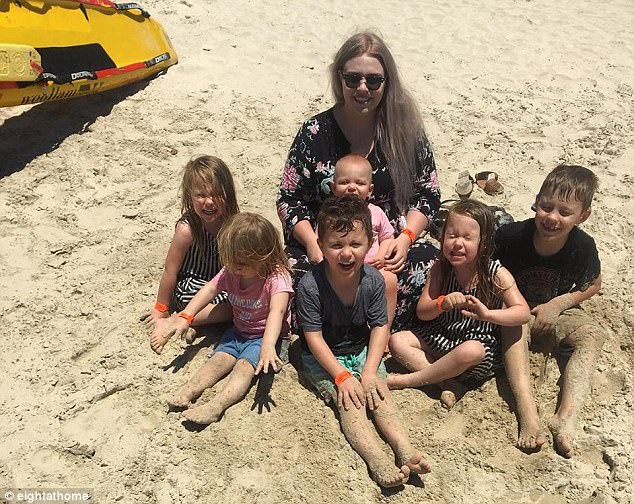 Taking the family for a day out at the beach is a major logistical exercise, Ms Carter revealed

In a humorous aside, the mum-of-six said her larger issue with the celebration was that it has held in the evening, and said she ‘doesn’t want to do anything in the eve’.

‘Except for eat chocolate and drink wine in my onesie. That I bought because my one year old always looks so dam comfortable in hers and one day, I got jealous.’

Like so many others, Ms Carter said she too plans on starting her new year with a well-defined set of goals.

‘I’ll start it how I start every year; with the best of intentions, a green smoothie that tastes like lawn cuttings and makes me s**t my pants.’ 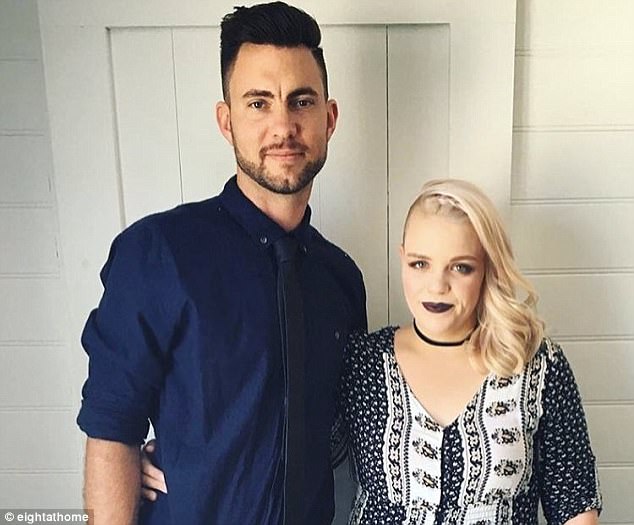 She wrapped up her post by stating that the family would be doing ‘absolutely nothing’ this New Year’s Eve.

However, she did let slip her plans were likely to include an early bedtime for her and her husband Dave.

‘The children will go to bed at appropriate o’clock and Dave and I will fall asleep on the couch at 10 o’clock and then we’ll wake up it will be 2018.’