Why almost 4000 Australians are now living with undiagnosed cancer

By Hugo Timms For Nca Newswire

Thousands of Victorians might be living with undiagnosed cancer following Covid lockdowns, a report released by the Victorian Cancer Registry on Thursday found.

The report, Cancer in Victoria: 2021, showed that there were 4.3 per cent fewer cancers detected in 2021 than would generally be discovered based on historical trends

That correlated to as many as 3864 Victorians living with undiagnosed cancers after a 7 per cent reduction in diagnoses in 2020.

The five most common cancers in Victoria are prostate, breast, bowel and lung cancers and melanoma, which the report said were responsible for three-quarters in missed diagnoses.

The report looked at data from every Victorian hospital and pathology laboratory in making its findings.

Victorian Cancer Registry director Sue Evans said, in particular, Victorians seemed to be sitting on uncommon skin lesions or moles and noted that melanoma diagnoses were down significantly. 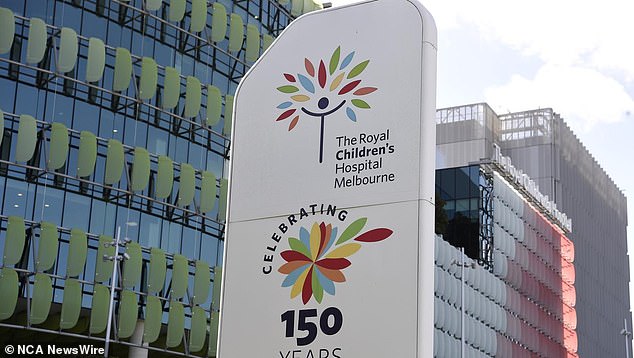 The latest findings by the Victorian Cancer Registry follow a 7 per cent reduction in cancer diagnoses in 2020.

“That really is a matter of people doing the screening test,” Professor Evans said.

She said the registry could not be certain what had led to the reduction in cancer diagnoses but speculated it was people not wanting to burden an already overwrought hospital and general practice system.

She said while cancer was more common in elderly people, no one demographic stood out in the VCR’s report, with even results across metropolitan and country areas, age groups and income levels.

But the report contained a significant silver lining, with research finding that the five-year survival rate following a cancer diagnosis increased by 22 per cent over the past 20 years to reach 71 per cent for the first time.