A man who allegedly had to be pulled off a woman as he raped her in a suburban street has been granted bail sparking calls for NSW’s ‘broken’ laws to be addressed.

Jason Williams, 35, was arrested after allegedly attacking a 56-year-old woman as she walked home from Panania Diggers in Revesby, in Sydney’s southwest, about 12.15am on Sunday.

Police will allege the woman was walking on Marco Avenue when Williams approached, shoved her to the ground, then sexually assaulted her, The Daily Telegraph reports.

He then allegedly had to be dragged off his victim when brave passers-by responded to her screams for help and tried to run before the witnesses performed a citizen’s arrest.

Jason Williams, 35, was arrested after allegedly raping a woman as she walked home along Marco Avenue (pictured) at Revesby, in Sydney’s southwest, on Sunday

NSW Police said the woman was treated by paramedics before being taken to Liverpool hospital, while Williams was remanded in custody to face court the next day.

Williams was granted bail at Bankstown Local Court on Monday and will not be required to reappear in court until January 18, 2022.

Under the conditions, he must not approach his alleged victim and is required to report to police daily.

He must also abstain from alcohol and drugs and stay at home between 10pm and 6am.

The decision to grant Williams bail has sparked fury from both sides of politics, with Police Minister David Elliott calling for an urgent review into the decision. 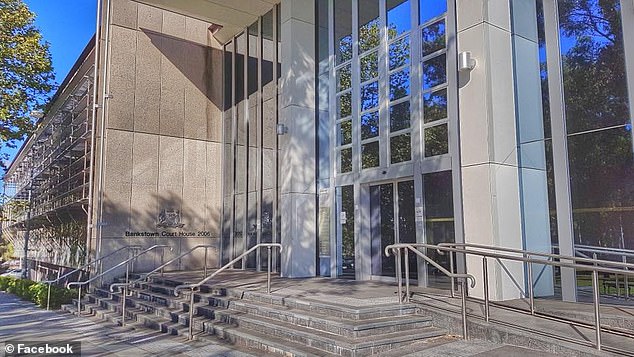 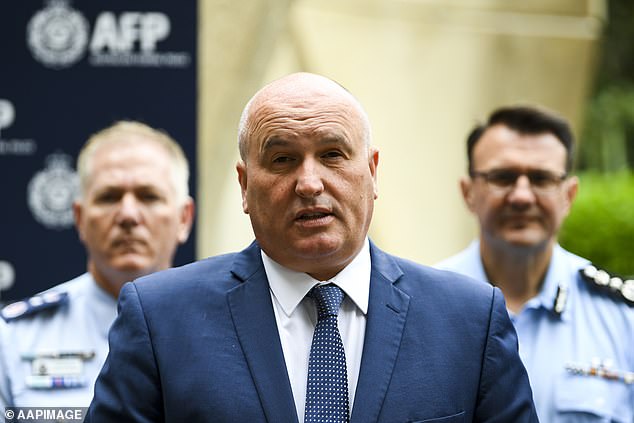 Mr Elliott told the Daily Telegraph it was a ‘slap in the face for victims of crime and women’ and he would speak to Attorney-General Mark Speakman about the matter.

Labor’s police spokesman Walt Secord described NSW’s bail laws as ‘broken’ and said he was ‘white with rage’ over the decision.

‘Bail should not be granted to people charged with commercial drug trafficking, firearm or serious sexual offences. Full stop and no excuses.’

Mr Speakman said he will look at the transcript of the proceedings to decide whether it should be sent to the Bail Act Monitoring Group to be reviewed.