Why Australia sucks: Expat reveals everything they HATE about living Down Under

A long-term expat has sparked a debate by sharing a long list of reasons on why they dislike living in Australia.

The expat said they had spent years living in multiple countries but had ‘always struggled to enjoy living in Australia’.

In a Reddit post, they said it was difficult to meet with friends and also criticised house prices, as well as the cost of eating out or getting a drink.

In comparison, they praised Asia and said it was affordable, while eating out was both high quality and cheap.

Taking to the social media site, the user said they had spent years living in multiple countries but had ‘always struggled to enjoy living in Australia’, citing the high cost of eating out 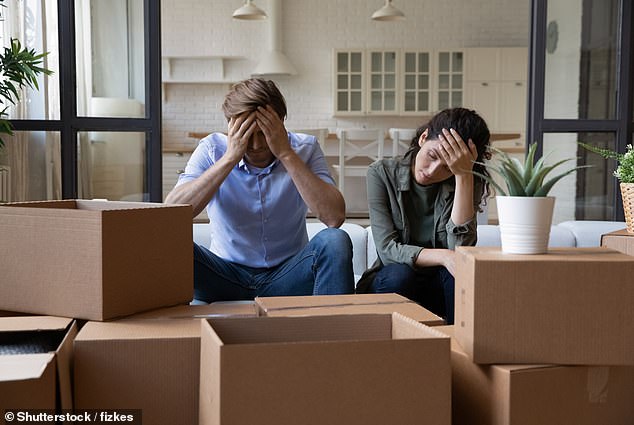 They said it was difficult to meet with friends and also criticised house prices, as well as the cost of eating out or getting a drink

The comments triggered an avalanche of responses with many agreeing that Australia is not all it’s cracked up to be.

Others, however, were more supportive of the country.

The user wrote in their post: ‘I’ve lived in multiple other countries over the years (mainly in Asia) and always struggled to enjoy living in Australia. I’m curious to hear others experience and whether or not you have lived overseas.

‘Living in Asia, eating out is common, affordable and high quality, getting drinks at a local bar is easy, you can walk to where you want to go, quality apartments, access to events and maintained parks, friends nearby and always felt safe. 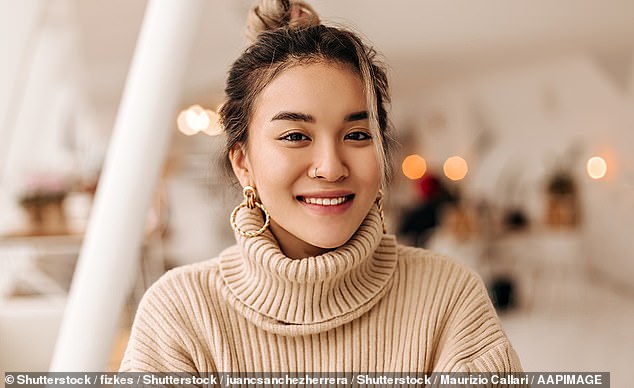 They said eating out in Asia is common, affordable and high quality. Pictured is a woman at a cafe

‘Compared to Australia we either live in the suburban sprawl near nothing where doing any simple activity becomes a multiple hour planned event OR live in a poorly designed and constructed apartment that costs almost just as much as a three bedroom house.

‘Basic activities like eating out or getting a drink with a friend, instead of being a regular occurrence, are luxuries we are lucky to do once a week or a couple times a month and are a logistical nightmare. And the quality rarely matches the price.

‘In Australia, we have access to good jobs and high incomes, but it feels like we traded everything else that makes life enjoyable for it.

‘We live in golden handcuffs in suburbia spending most of our time in our houses looking forward to the next time we can afford to do something outside.’

Agreeing with the post, one person said: ‘Biggest downside to living in the city in Australia is the lack of night life. Everything closes early in Australia and even on a Sunday afternoon the shopping centres are deserted.’ 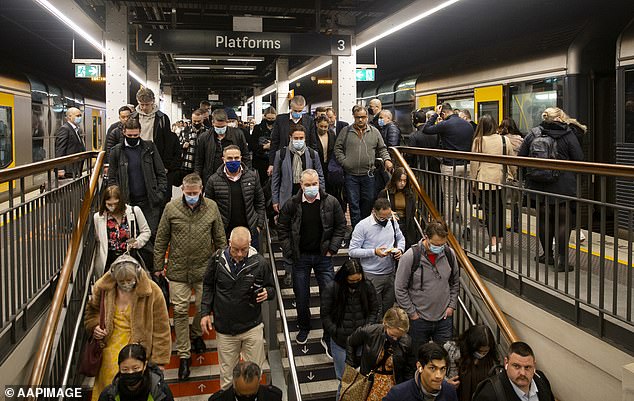 The user added: ‘Basic activities like eating out or getting a drink with a friend instead of being a regular occurrence are luxuries we are lucky to do once a week or a couple times a month and are a logistical nightmare’

Another said: ‘Things I hate about living in Australia: lack of urban/metro areas. Sometimes I have dreams to pack up and start a new life in a different corner of the country, but you basically only have like 4 places where that can be done in Australia.

‘It feels isolating and lonely. What with all the major capital cities being ~1000km away from each other (taking up a whole day to travel to each by car), but we’re also just not next to any countries. the most ‘local’ foreign territories that Aussies can affordably travel to are New Zealand, Bali and Melanesia.

‘I’m jealous that in Europe you can just drive 2 hours in any direction and you’re in a totally different country where they speak a different language. i’d love to see Europe/USA some time, but they’re on the other side of the planet.’

A third added: ‘I live in a high quality apartment surrounded by places to eat and drink and nice parks. But I agree most of Australia isn’t like that, I can’t stand the suburban sprawl.

‘I only use my car a couple of times a week and I could probably stop that if I wanted to. Burbs? Can’t do absolutely anything without a car. Work? Car. Groceries? Car. Coffee? Car. Takeaway? Car. Suburban life in Australia is being spread out in an Americanised suburban car based life.’

While another person said: ‘I’m from Europe and also have found my Australian friendships lacking. Just don’t seem to be able to create that deeper connection as I could with the fellow Europeans.’

However, others were quick to defend Australia.

One said: ‘I’m from India. I live on the Gold Coast and have lived in Melbourne. There are things I miss about India, but it’s mostly specific people and specific places.

‘The quality of life is orders of magnitude better here. Everywhere is so clean. Our taxes actually result in good roads, pristine waters and forests, and healthcare for everyone.

‘From where I am, it’s 5 minutes to the water, 20 minutes to mountains, and across the street to a conservation forest. I see extraordinary animals all the time, literally in my backyard.’

Another said: ‘Only been living in AUS for 7 months now but I think you are over-simplifying massively. There is like a lot of other places to live other than the suburban sprawl and apartment complexes in Sydney or Melbourne.

‘Eating out and such is expensive but also comes with living in a country that has decent worker rights, minimum wage and quality standards.’

While a third added: ‘I’m at the beach with the dog in 10 mins and it costs nothing. We’ve got free barbecues in parks, trails, surf, you name it. It’s an amazing place for doing stuff outside for free.’