Former footy hard man James Graham has opened up about his battle with grog and the letter he wrote to his kids in case brain damage from 100 concussions he suffered on the field left him a shadow of his former self.

The former England international played 187 NRL games over an eight-year spell with Canterbury and St George Illawarra, forging a reputation as one of the toughest props in the competition.

He believes the more than 18,000 collisions he had while playing have left him with  ‘confronting’ mental health issues that have had a major impact on his personal life. 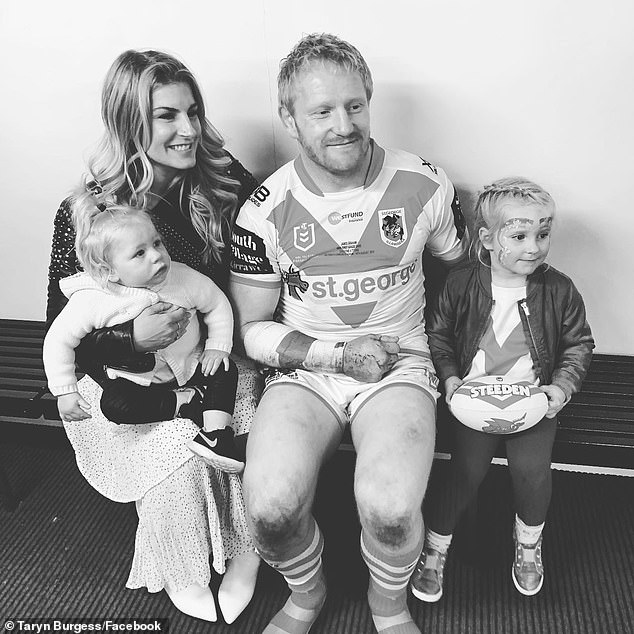 ‘In the autumn of 2015, I wrote a letter to my children, to explain who I was in case I ever had a cognitive decline or succumbed to dementia,’ he told The Australian.

‘I was concerned about who I may become.’

Graham says he has now realised that he wasn’t well while playing footy and he needed help – and he now feels fortunate to have come through a very dark period in his life.

‘I was suffering slight headaches. I was now quite concerned about the repetitive collisions – and I was consumed with thoughts about protecting my head,’ he explained.

‘I was actively avoiding situations I once loved on the field. Those big collision moments I was, at times, trying to avoid. 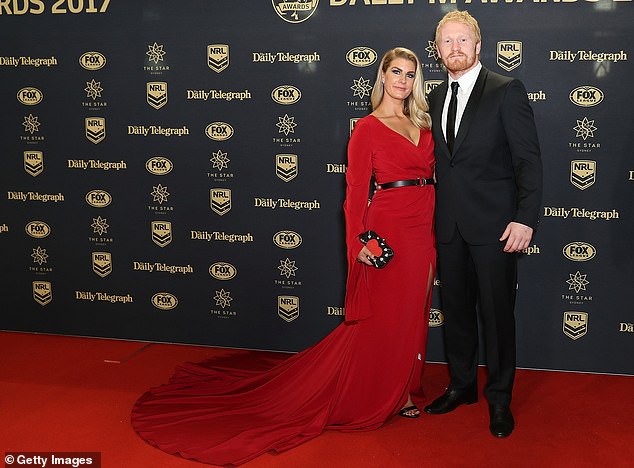 The NRL great (pictured with wife Taryn at the Dally M Awards) admits struggling with alcoholism after retirement . His battle with the bottle was particularly hard during lockdown

‘Even off the field I was starting to protect my head. So much so I was really careful about opening, say, a kitchen cupboard and not getting my head in the way.’

‘My head has spiralled into some very dark places,’ he admitted.

‘The lockdown in 2021, my first year out of footy, triggered immense anxiety and depression. I felt like without the cloak of footy my mental health was exposed.

‘I drank too much to numb all the feelings that have come over me, many times just to get away from my whirling mind. 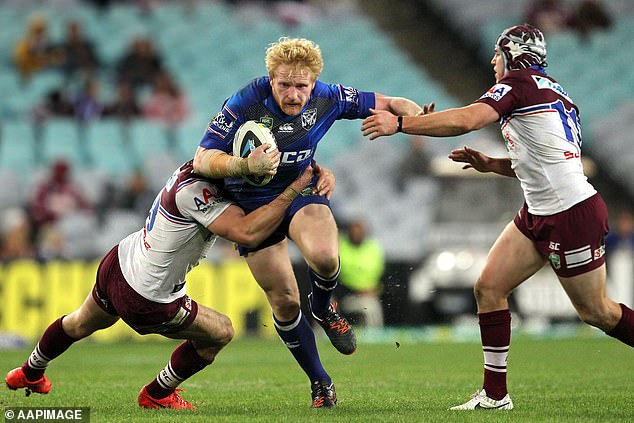 Graham sought help for anxiety and says he now feels like a new person. He takes antidepressants, medical cannabis and he sees a therapist regularly

Graham found his impulse to drink so hard to control that he resorted to taking a drug that makes the user feel physically ill if they have any alcohol.

When things got too dark, he reached out to Dr Steffan Eriksson at the St George Dragons, who agreed to meet with him the next day.

After less than a week he was prescribed antidepressants and Graham says he feels like a new person now. He also sees a therapist regularly and uses medicinal cannabis to help with his sleeping patterns and anxiety. 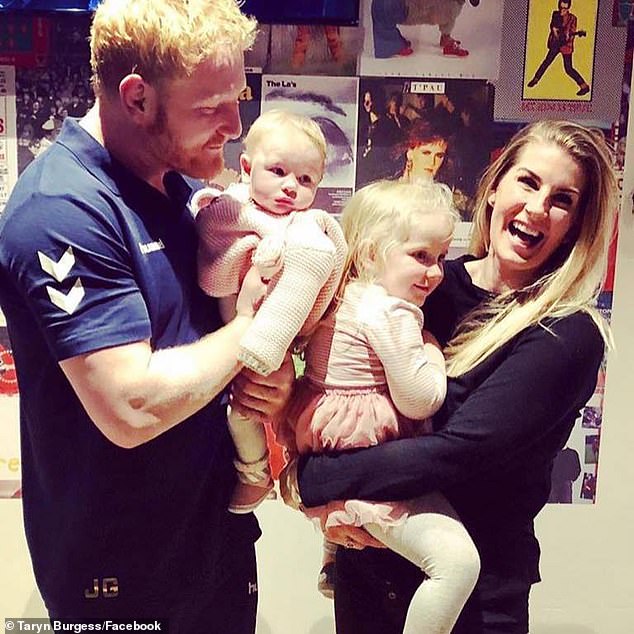 However, he still wonders why he feels the way he does.

‘Is concussion to blame? Or was I just susceptible anyway?’