Why Brexit GOOD for Australia: New immigration rules Aussies planning trip to Britain will be happy

Why Brexit is GOOD for Australia: New immigration rules are unveiled – and Aussies planning a trip to Britain will be very happy

Australians will only have to finish high school to work in the UK if immigration rules are relaxed under Brexit.

The UK is considering downgrading requirements that migrants are ‘highly skilled’ to allow those who are ‘skilled’ working visas.

To be classified as ‘skilled’ workers will need a minimum qualification of A-level or above – which is the UK equivalent of a high school certificate – and have a job offer prior to entering the country.

The changes are proposed in a white paper that seeks to streamline immigration by making it easier to obtain work visas.

The laws would be phased in from 2021 if adopted by parliament.

A new UK government White Paper on immigration states that skilled Australians will be able to obtain less complicated work visas, more quickly, when the rules come into play, late 2020 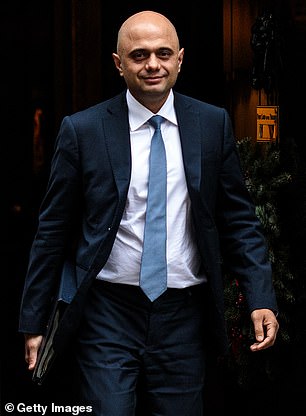 ‘Those coming to the UK on this route will need an employer to sponsor them. We propose to allow individuals who meet the requirements to bring dependants, extend their stay and switch to other routes, and in some cases, settle permanently.’

Under the new ruling, Australia has been classed as a ‘low risk country’ meaning Australians will be more readily accepted.

Visas are expected to be processed within two to three weeks and Australian citizens will also be allowed to use the e-gates at British airports to speed up the arrival process.

Australians – as well as other non-European Union workers – will also no longer be subject to capped numbers to work in the UK. 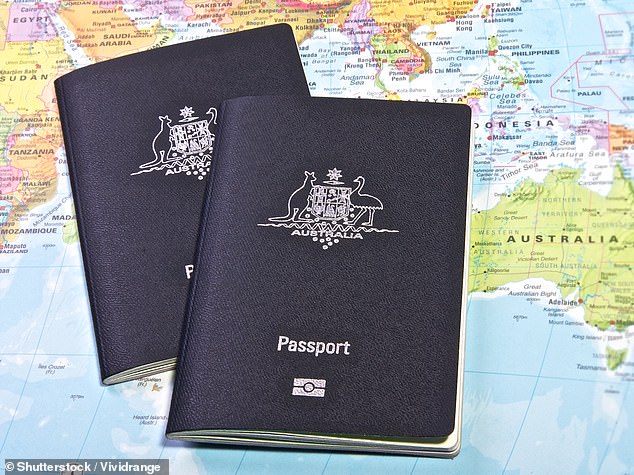 ‘We will not impose a cap on the numbers of skilled workers, to ensure the brightest and best who wish to come to the UK may do so, and employers have access to the skills that add most value to the UK economy,’ UK Home Secretary Sajid Javid said.

A date has also been set to discuss the minimum salary requirement for skilled migrants but the current suggestion sits at around £30,000 – approximately $52,000.

‘It is important to listen to business and find the right threshold…we will consult further on whether it is £30,000 or thereabouts,’ Mr Javid said.