Why Do We Like Block Puzzle Games So Much? It All Started With Tetris! 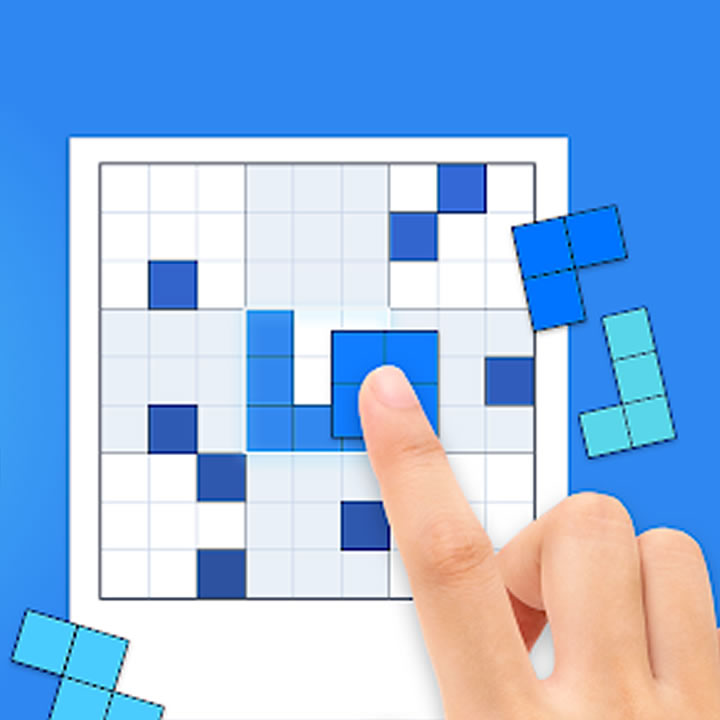 It’s been more than three decades when Tetris was first introduced as freeware by a Russian programmer, Alexey Pajitnov, for the Electronika 60 Microcomputer. Built on simple rules and requiring logical abilities, Tetris has established itself as one of the most prominent early video games that hold the same thrill to date.

The game’s objective is to move or rotate the blocks falling from the top-end to form as many complete rows as possible at the bottom. Completing lines grants rewards. In most versions of Tetris, the blocks fall at a different pace, usually faster as you escalate with each level. If you aren’t able to keep the board clean, the pieces accumulate till the top, preventing the arrival of any new pieces, and the game ends.

What’s the appeal of a block puzzle?

Today, Tetris is an international bestseller generating billions of dollars in revenue. The game came out of nowhere, and suddenly everyone was playing it. Such trends emerge only once or twice a decade. Tetris has no artwork, no, character or story – it’s a simple puzzle with blocks falling from the sky in predetermined shapes, and the player tries to fit these within each other and keep making room for more.

We’ve all had our Tetris phase in the past, and we still keep coming back to it. This fascination has been the key to its unprecedented success. The ritual of tidying up the field is something that attracts the audience more and more. Heavily visual games like World of Warcraft and Call of Duty have swept a more substantial chunk of gaming fans into their yard, still block puzzle games feel so convincing. Tetris is unique, addictive, and always makes you feel nostalgic. With a simplistic design but not too simple gaming strategy, most block puzzles demand your reflexes to keep up with the accelerating pace.

What adds to the appeal of block puzzles like Tetris is how these are visually and intellectually challenging yet fun and relaxing. If you’re someone overwhelmed by modern-day games, a simple block puzzle can make your day better. These have no storyline to follow, enemies to beat, or goals to accomplish – the sheer act of creating order out of chaos holds your attention without making you feel dull or uninterested. Block games have been a staple for ages. There’s no limitation of a language or calculations – just some blocks and pleasing gameplay.

To keep organizing orientations until satisfied and then redoing the same is an incredibly pleasant experience. There’s a short term thrill in tidying up spaces when playing a block puzzle. We know that such games are essentially a pointless exercise, but aren’t most good games so? Block games are your daily entertainment source, which counts as the most apparent reason why people love block puzzles so much.