Australia’s LEAST reliable cars are revealed: The models you should think twice about buying – and why you should avoid European models

Small cars from Europe have been rated as the least reliable set of wheels on Australian roads.

Ford’s Focus, Fiesta and Mondeo models and the Audi A4 had the worst scores for reliability, a survey of more than 2,300 Australian motorists by consumer group Canstar Blue found.

German-built Audi sedans and European-designed small cars from Ford scored  three-star rating based on customer reviews, as did the Thai-built Honda Jazz.

Customers weren’t the only ones who were unimpressed, with the the Australian Competition and Consumer Commission (ACCC) last year launching Federal Court action against Ford over its handling of complaints about its PowerShift semi-automatic transmission, fitted to Fiesta and Focus models.

Ford was this year fined $10 million over its conduct between May 2015 and February 2016, related to Ford Focuses built in Thailand.

Graeme Whickman, the president and chief executive of the Ford Motor Company in Australia issued an apology in April this year, the same month the Fiesta was withdrawn from the Australian market.

‘We let our customers down and for that we are sorry,’ he said in a statement.

Source: Canstar Blue survey of 2,307 customers between 2015 and 2018. Survey results showed three stars for the small cars and sedan categories but not a make and model

‘We took too long to identify the issues and we acknowledge that PowerShift customers did not have complaints handled appropriately.

‘We were overwhelmed with the volume of complaints and, while it was not intended, over a 10-month period our processes were inadequate and information provided was either inaccurate or incomplete.’

The ACCC last year also took action against Audi and its parent company Volkswagen over the diesel emissions scandal.

In 2015, 11 million cars worldwide were recalled after Volkswagen was busted illegally installing software in its diesel cars to cheat laboratory emissions tests and dupe authorities into believing its vehicles were environmentally-friendly. 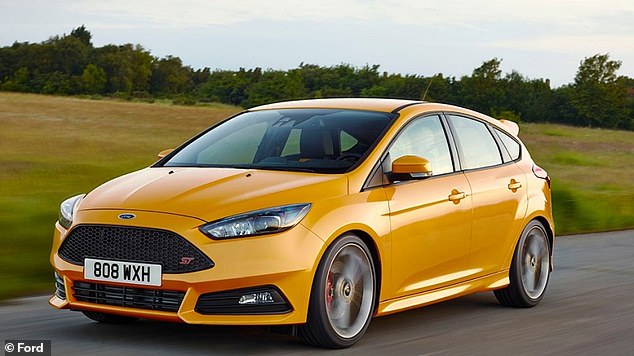 The scandal affected 100,000 cars on Australian roads, including some diesel Audi and Porsche models with the turbo direct-injection diesel engines.

‘We allege that the installation of software which allows the vehicle to meet testing standards but then causes the vehicles to operate differently on the road, and associated representations about the vehicle and its performance, breach the Australian Consumer Law,’ he said.

While Volkswagen has been fined in the European Union, legal action is yet to be concluded in Australia with law firm Maurice Blackburn continuing a class action against the German auto giant and its subsidiaries Audi and Skoda.

In January, 4,897 Jazz models built in 2013 were recalled in Australia over a faulty airbag inflator. 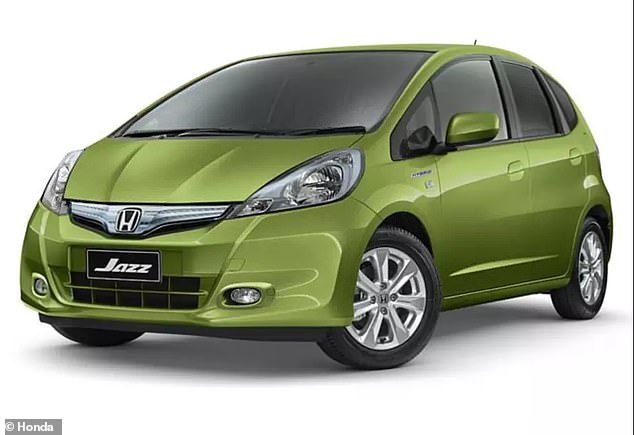 The Honda Jazz (pictured) also scored poorly on Canstar Blue’s reliability rating. In January, 4,897 models built in 2013 were recalled in Australia over a faulty airbag inflator