Why is Mobile App Testing on Low-end Devices Important? 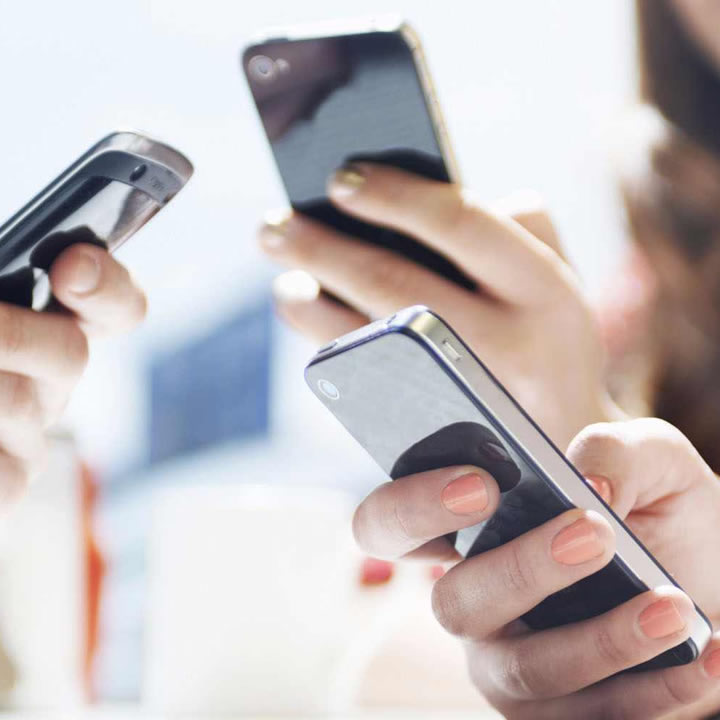 When Quality Assurance teams start working on a mobile app project, the biggest question they have in mind is – what would/should the test environment be like for this app?

With the rapidly rising market for mobile phones each day, it is very difficult to decide on which devices you will need to test your mobile app to ensure good test coverage.

But at the same time, we should be mindful not to invest in buying these devices as they will become obsolete in the future as many more new devices keep getting released in the market.

Keeping the target audience in mind and the aspect of new device releases it is essential to have a robust test strategy that is effective and efficient. Going a step further, since android is an open-source operating system.

Many manufacturers have leveraged the technology to release new devices at affordable prices.

This has opened a new market of less expensive mobile phones like Redmi, Vivo, Realme, Xiaomi, etc as not everyone would go for a Nexus6 or Samsung S7, or an iPhone due to the purchasing power or affordability.

Mobile devices are broadly categorized into two sections based on affordability:

Let’s throw some more light on them and learn more in detail.

What are Low-end Devices?

The Low-end devices are the reciprocal of a 2G, or at the max 3G network, an older OS version, low memory, or phones with memory cards not higher than 2 or 4 GB, small screens, and thus are inexpensive.

What are High-end devices?

Why is Testing on Low-end Devices Important?

When preparing for the initial launch of an application. It is vital that perform complete testing from your side on a wide range of devices varying from high-end smartphones to low-end mobile devices.

This helps you ensure that your app functions across various devices to provide a smooth user experience. Users of high-end devices are fewer when you consider the number of users across the world.

You will find many users using phones that are of mid & low-end devices.

If your application runs flawlessly on a high-end device and does not test it on mid and low-range devices, chances are that you will have a low turnout of users across the globe. Which isn’t a viable option for most businesses.

Testing on a low-end device is crucial due to the following:

Some icons are too small when you click. Thus, it blocks the testing of some functionality.

According to experts, some crucial failures only appear on high-end phones.

And later on, all the issues get rectified by the development team. Testing your apps on low-end devices after capturing 20-30 images can shed light on many issues that may come up during various types of regression or load testing.

When deciding the testing strategy for low-end devices, be precise regarding the needs of your application and what characteristics will contribute to a massive impact on its performance. The defects you see on low-end devices could be more precise to find.

For QA, it’s hard to reproduce, regress, and check these issues.

The following keys factors will help you in curating a good test strategy:

The mobile app market is rapidly growing, and a new operating system device is launched every other month. Hence, if you’re a QA expert, it’s not feasible to test for every IOS device combination through mobile app testing real devices.

Thus, while curating the test environment, make sure you have a smart selection of emulators, real phones, etc., for each type of device. Testing on different devices may be different as per the need of your application. And there’s no harm in testing on low-end devices.