Why is Safex better than other cryptocurrencies? 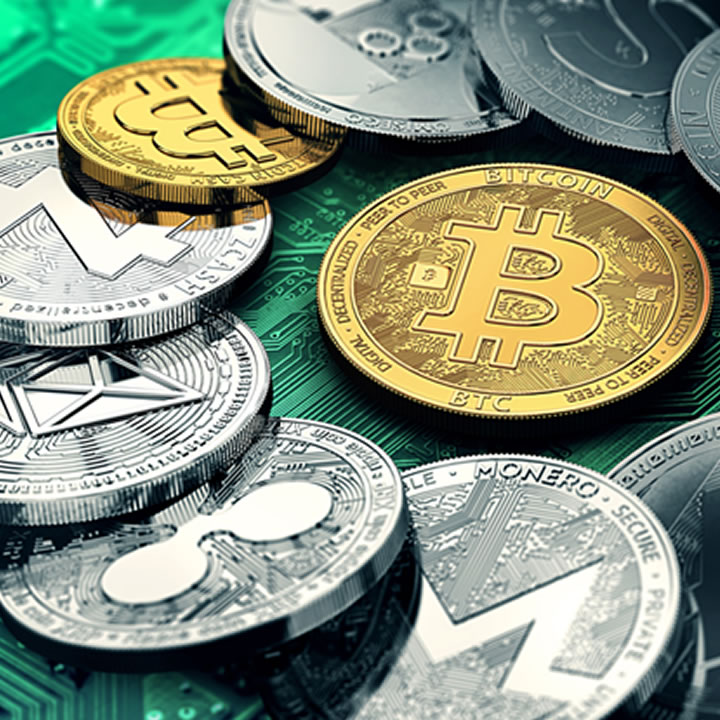 Safex is a marketplace that operates on the principle of blockchain technology for e-Commerce (similar to Bitcoin). It allows you to buy and sell goods and services in exchange for cryptocurrencies. Safex brings commercial use to cryptocurrencies. On this trading platform, users will be able to buy and sell goods, whatever they are, without the restrictions of a central entity. Safex is a protocol, not a company, which means that there is only software between the buyer and the seller.

The ICO was completed in January 2016, when the entire amount of safe exchange coins was sold out. 2.1 billion was sold, with 1% remaining within the Safex team.

These are some benefits of Safex:

Cryptocurrencies are generally great for trading. Transactions are quick and easy and you can use them at any time of the day, anywhere in the world. They represent the future of e-Commerce and they’re becoming more and more popular.

Users will exercise their right to privacy, and reduce potential money losses during online portending as a result of Internet crime. User anonymity wouldn’t be mandatory, which means that each user could choose to trade transparently if they wish. This privacy is provided by blockchain technology of e-Commerce, which, thanks to a system of ring digital signatures and temporary addresses, enables this feature.

A 5% percentage would be included in the purchase price on the trading platform. When compared to the prices of leading e-commerce companies, it’s clear that this is a much lower price. In this way, users and companies that buy products will be more motivated to use this platform. This is clear proof that this platform cares about users.

Bearing in mind that Safex focuses not only to people who already trade but also on those who don’t, because they don’t have bank accounts. For them, the additional benefit is the use of only mobile phones in online shopping.

Unlike other coins that require expensive rigs and that benefit massive corporate interests, Safex is CPU and GPU mineable. Mining is possible with the help of a processor, and a Random SFX algorithm. For beginners, developers are preparing One-Click Miner. It takes only 2 minutes to dig one block, and the current price is 120 Safex cash with the price increased.

Why is Safex the best?

Most cryptocurrencies have a not so well-executed money supply algorithm. As in other economies, money must be produced. The amount of money in circulation will depend on the number of users of our platform and the volume of transactions on it. This means that you won’t buy the cryptocurrency at higher prices than people who acquired it before you. That means a stable price and usefulness.

These are just some of the reasons that make Safex the best and safest marketplace. It’s very suitable for beginners who don’t know so much about e-Commerce.