Married At First Sight’s Domenica Calarco is set to interview some of her former castmates on her own Channel Nine web series.

But one bride who won’t be taking part is Tamara Djordjevic, who turned the gig down after being contacted by producers.

Explaining her decision on Instagram, the 30-year-old said: ‘We were all sent an email to see if we’d do a Zoom catch-up with Dom.

‘They wrote in the email [it would be] “a light-hearted chat”. No thanks. In reality, do you catch up with people that you don’t like to tell them about how your life’s going?’

She added: ‘I’ve got more important things to do and five seconds of airtime on that TV show is not up there in my priorities.’

Domenica’s Debrief sees the outspoken bride interview ex-contestants from the Channel Nine dating series via FaceTime to see how they’re holding up. 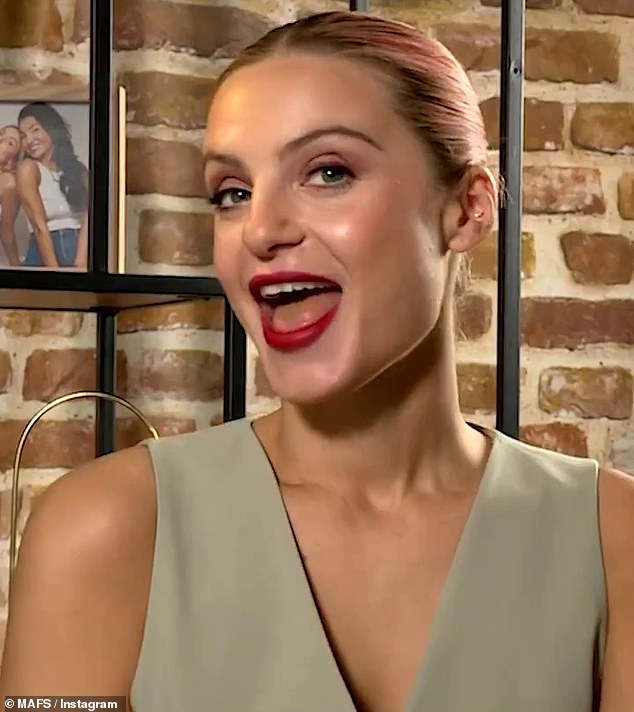 However, the web show has faced resistance from some cast members who have accused the network of favouritism towards Dom.

There is a feeling that several MAFS stars were unfairly portrayed as ‘villains’ so that Domenica could receive a glowing edit.

When the trailer dropped on Tuesday morning, the likes of Daniel Holmes, Jackson Lonie, Carolina Santos and Olivia Frazer spoke out against the move. 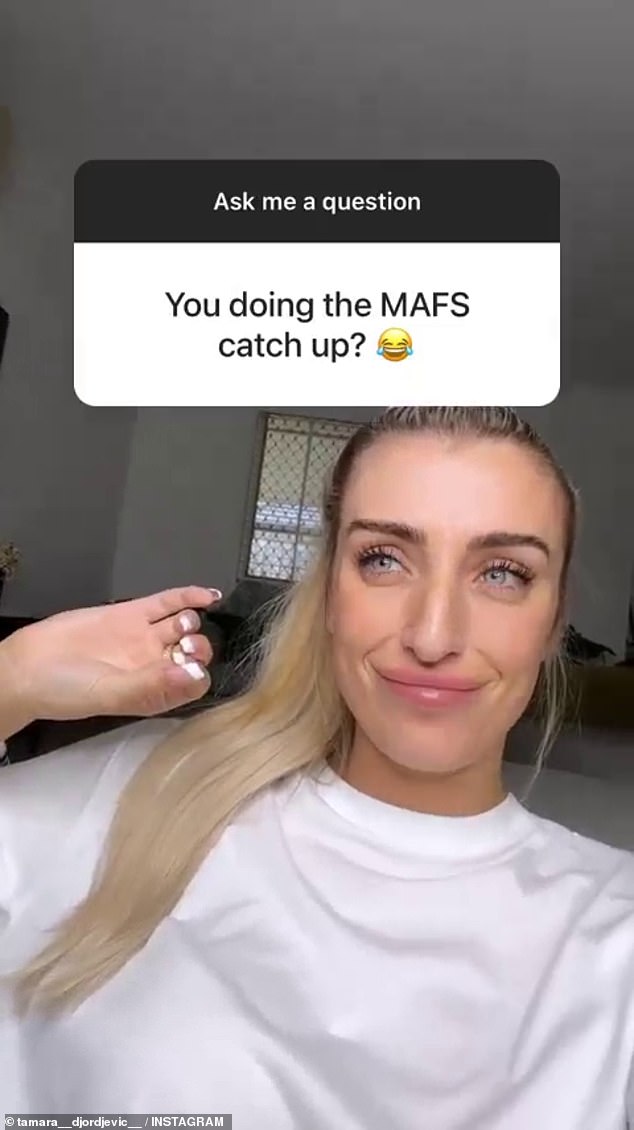 ‘No thanks. In reality, do you catch up with people that you don’t like to tell them about how your life’s going?’ Tamara explained

But Domenica did receive support from Abbie Chatfield, who wrote on Instagram: ‘The jealousy from ex contestants in these comments is so funny.’

Reacting to the show announcement, Daniel wrote: ‘As the old saying goes. ROFL.’

Carolina commented: ‘Your number is blocked, hon. Devo that I missed it. Chatting to you would be like a dream of mine.’

Jackson, who was partnered on MAFS with Domenica’s rival Olivia, chimed in: ‘The number you have called has been disconnected. Please check the number and try again.’ 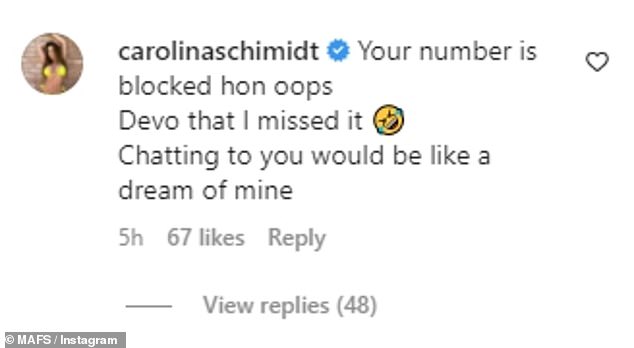 Some of Dom’s other former co-stars, like Carolina Santos and Jackson Lonie, have also slammed her new show

‘I know that the promo alludes to some sort of involvement from me. That is misleading and absolutely false… Don’t buy into their thirsty bulls**t.’

‘You guys f**ked me. Don’t even hint at my involvement in your blatant agenda pushing schemes,’ she added. 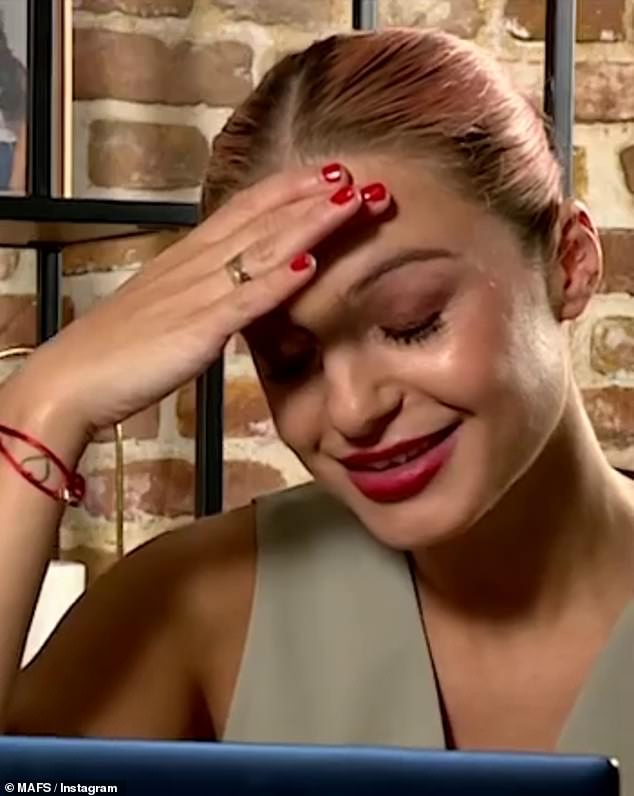