The 400 volcanoes known as the Newer Volcanic Province (NVP) span the area from Melbourne to South Australia’s Mount Gambier, just over the Victorian border. They are considered to be active.

Tasmanian volcanologist Doctor Rebecca Carey said although the last eruption was about 5,000 years ago, Melbourne locals should prepare for potential disaster. 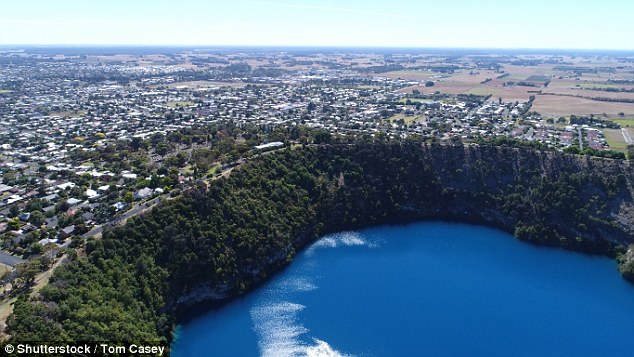 ‘From what we can establish now, we’re in a long phase of dormancy and that there is the possibility of an eruption in this province,’ Dr Carey told 60 Minutes.

But how could an eruption from a volcano lying dormant underneath Melbourne prove to be worse than those in Hawaii?

According to these experts the magma, the hot fluid below the earth’s crust, in the NVP has the ability to move very quickly from underground up to the surface.

This could result in more rock fragments being spewed out of the erupting volcano, as the lava moves too quickly for the rocks to melt.

For example, the most recent eruption at Mount Gambier occurred over 5,000 years ago.

This could mean that whilst only occurring very sporadically, the eruption – if it does happen – could be huge.

Mount Gambier is considered a maar volcano, meaning that it is formed by magma rising through the earth’s crust. It is distinguished by its shallow, crater-like shape.

Finally, an eruption from an NVP volcano could produce more volcanic ash and deadly pyroclastic surges made up of currents of gas and volcanic material.

This is because water is more readily available under the surface of the Melbourne volcanos, and water can amplify the explosive potential of an eruption.

Experts warn that an eruption could send molten lava flowing down the city’s streets and if any of the volcanoes do begin to stir, residents will have very little warning. 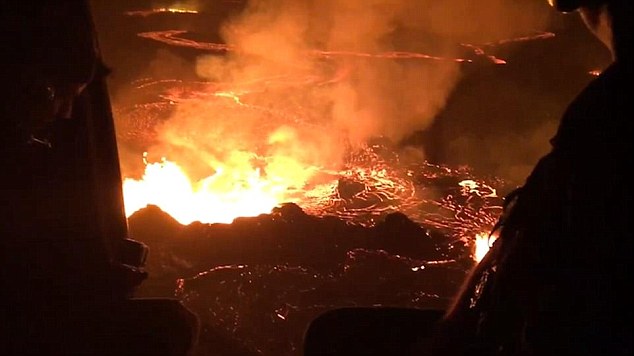 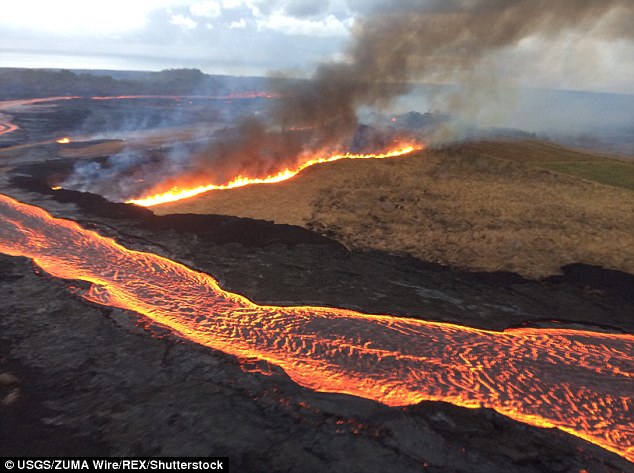 Without an advanced monitoring system in place, the first signs of disturbance would come in the form of gentle tremors.

‘Once you see that happening, you know in a couple of hours something is going to happen,’ Monash University volcanology lecturer Jozua van Otterloo told ABC.

Hawaii’s deadly Mount Kilauea volcano has been erupting continuously since 1983 and has wrought much damage to surrounding areas, including destroying the entire town of Kalapana in 1990.