Why the Universal Studios Hollywood 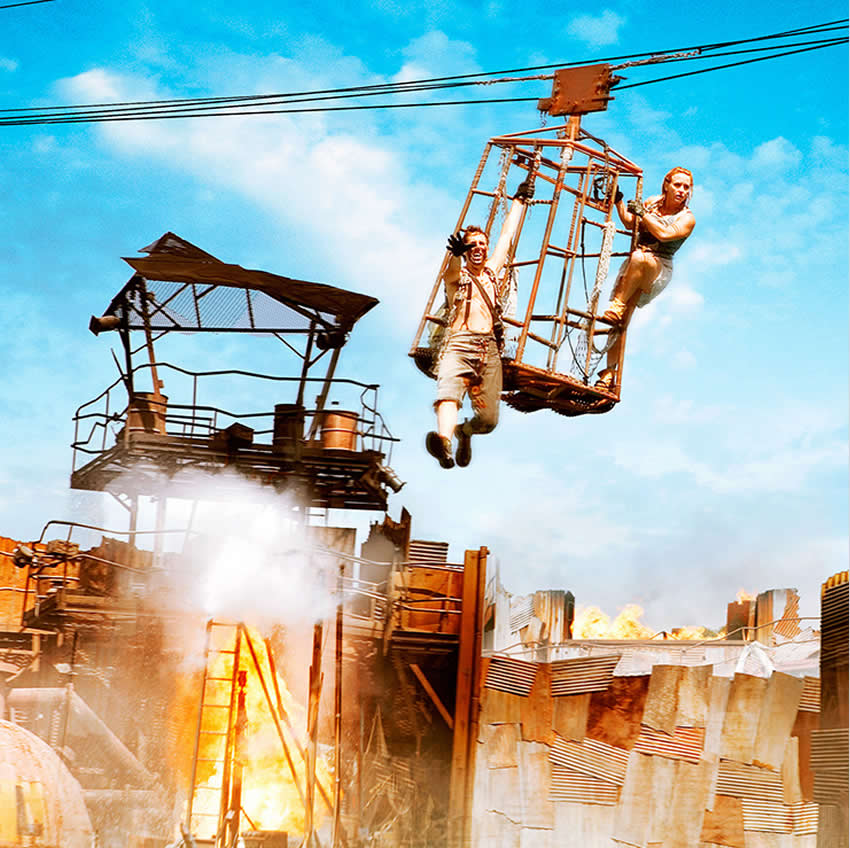 If you’ve found a great Universal Studios Hollywood™ package discount and you’re just counting down the days to your trip, you may have already started planning out your time at the park. One thing you won’t want to miss is the Universal Studios Hollywood™ Studio Tour – a staple of the park, uniquely makings use of its location and showing you some of the real magic behind the movies.

It’s one of the iconic experiences you can have when you visit LA and Hollywood-goers would be unlucky to miss out. Here are some reasons why:

It’s Worth the Wait

It’s a great way to get the most out of your time in the park and catch one of the quintessential Hollywood attractions.

Depending on when you go, the sets may change and update but featured movie sets in the Universal Studios Hollywood™ Studio Tour have included blockbusters like War of the Worlds, Psycho and Jaws. It’s a surreal experience to witness the fake towns and streets of Hollywood, seeing places you recognize from on the big screen and the reality behind them.

An expert will offer you insider information and tell you some of the top secrets of making movies in Hollywood. You’ll get a real taste of the glitz, the glamour and the magic behind the scenes.

Universal Studios Hollywood isn’t one to hold back on giving you great value for money. They work with some of the top celebrity presenters to create onboard videos and multimedia entertainment, including the likes of Jimmy Fallon and more. Laugh and learn as you go, enjoying the long-running, constantly evolving ride.

It’s not just a lesson in Hollywood history, the ride is interspersed with high-production 3D experiences with action on all sides, showing specially-created moments from the Hollywood’s most beloved movies. Enjoy a high-stakes underground street race and feel like you’re right in the middle of Fast & Furious. Detours can also take you into a 3D jungle but don’t be too surprised if you see an appearance from a large ape and his prehistoric foes… 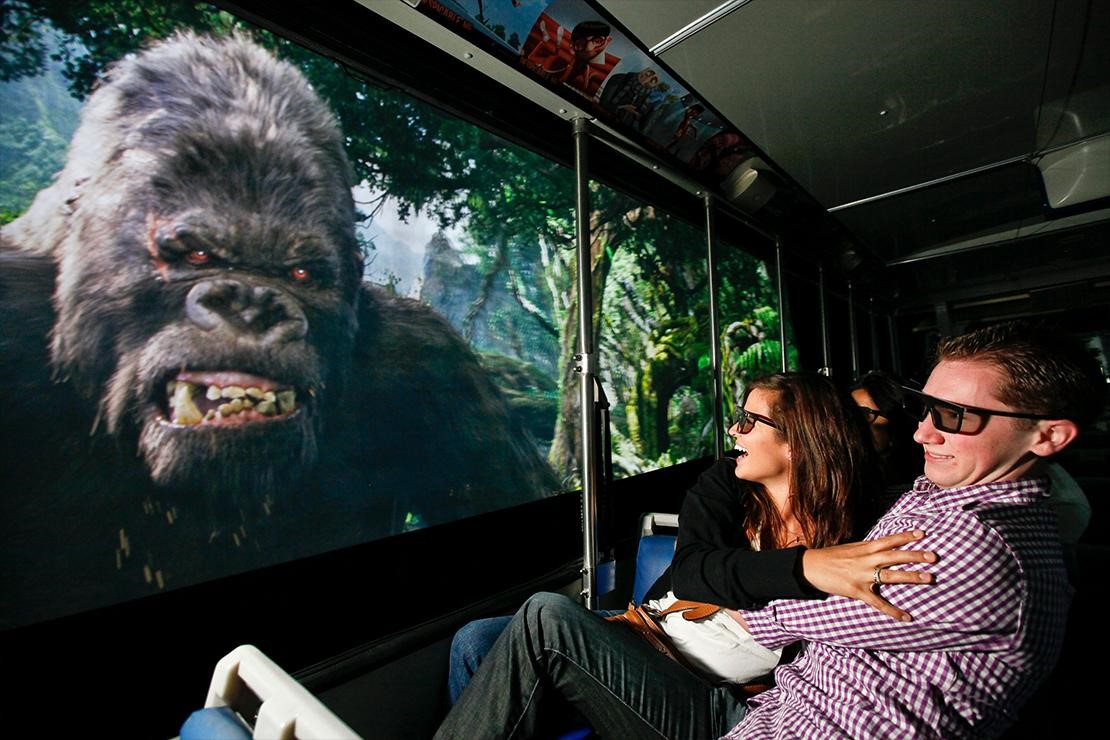 You’d be crazy to miss out on the studio tour during your time at Universal Studios Hollywood™ so get in line and don’t worry if it’s too long, because the line moves fast with trams departing almost non-stop.