Why you should be watching FIFA 18 esports tournaments

The tournament came to a thrilling finale as 16-year-old Donovan ‘DhTekKz’ Hunt took home $22,000 (£16,000) after winning his first ever professional football tournament.

Some may struggle to fathom why so many people would watch someone else playing a game but in reality, it isn’t too different from watching sports. We spoke to multiple FIFA professionals as to what makes these tournaments so special.

FIFA tournaments are becoming increasingly popular, why are so many people tuning in?

Reigning FIFA World Champion Spencer ‘Gorilla’ Ealing, who received over £150,000 for that tournament win, says FIFA naturally shares a lot of similarities with football: ‘People watching have different players they support, like you would follow a football club, and there’s so many intense moments you go through when supporting them such as comebacks and last minute winners.’

And Hashtag United’s Harry Hesketh explains that FIFA tournaments are a souped up version of the ‘beautiful game’: ”Football you’re in for 90 minutes and you may get to see a couple of goals in that time.

‘In FIFA you looking at four or five goals a game over a 12 minute period. It’s so exciting to watch and you see the players celebrating or getting angry, it’s definitely more of a rollercoaster than football.’

He then went on to explain why younger audiences are moving to watching FIFA instead of football: ‘Younger people are watching less and less TV and going to Youtube instead, you feel like they have a connection with the person they’re watching all the time so barriers are being broken where as in FIFA, those barriers are still up.’ 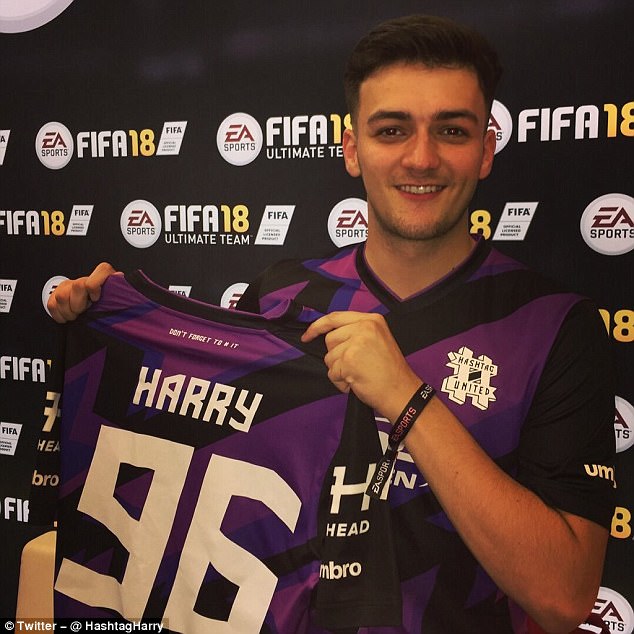 With the huge following football players have, it’s very rare that you see them interacting with fans, especially on social media. Most FIFA pros are livestreaming or making videos of themselves playing, resulting in viewers feeling like they actually know the FIFA players on top.

Plus, with the crazy money in football – a lot of young fans are priced out of going to matches. However, the FIFA scene still has large sums of money pumped into it as well. Popular YouTuber, Hashtag United owner and FIFA esports presenter Spencer Owen explains just what is at stake for these players: ‘There’s load of things up for grabs at these tournaments, it’s not only the money to be honest. There’s the crucial qualification spot for the further tournament, kudos from the community, developing for followers on social media. 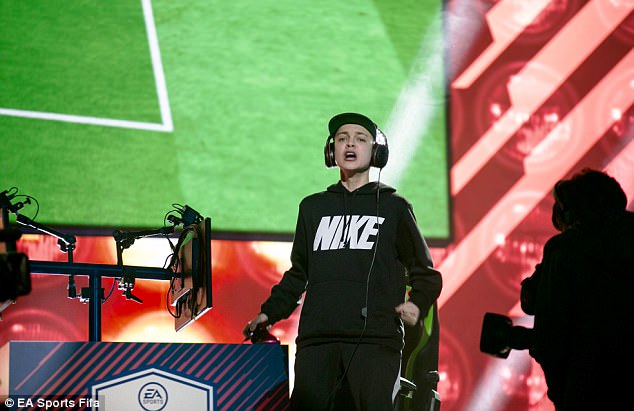 The professionals play under immense pressure, one mistake and they could be eliminated

‘A lot of these guys, for lack of a better term, are professional athletes, they’re being paid to play and some of them are ex footballers. One competitor here has won the Puskas award, we’ve got guys who’ve played semi-professionally, August ‘Agge’ Rosenmeier used to be a centre-back partner with Chelsea’s Andreas Christensen at academy level. This is their job at the end of the day, but they can’t clock out after a bad day – they have to go out there and perform.’

With so much on the line, there is an immense amount of pressure on these players. Shaun ‘Shellz’ Springette won the PlayStation championship in his first ever tournament and took home £57,000. However, he has since struggled to recreate that form, crashing out of the groups at the Barcelona FUT Championships.

He admits that it’s mainly down to mentality: ‘I’m not gonna lie, this tournament I was really nervous. . I got off to a bad start and with three loses I knew I couldn’t lose again, I couldn’t stop shaking. After this tournament I’m going to say competing in FIFA is 100% about your mental strength. It’s like football, the better team doesn’t always win.’ 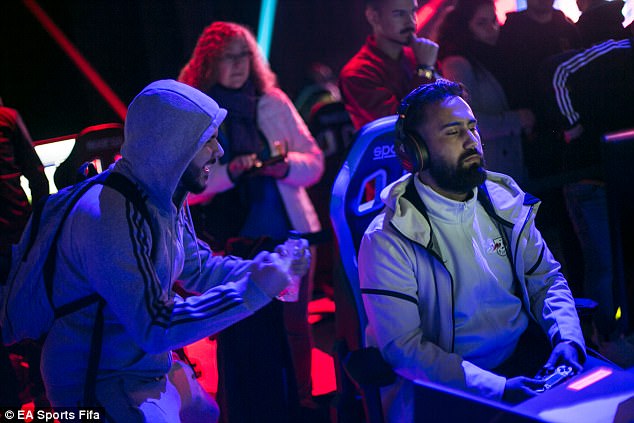 More than actual playing skill, metal strength is the most crucial feature for pro players

With such intensity, pressure as well as fact-paced action packed gameplay, it’s no wonder that football clubs from all around the world have signed FIFA players to represent them at tournaments.

The first of them all was Benedict ‘Salz0r’ Salzer who joined Wolfsburg in 2015. One of the most experienced FIFA players in the world, he explains what it is like representing a club: ‘It was like a dream come true. I was like a little child screaming at home. The whole of esports scene for FIFA really stepped up after that. By the end of that year there were a couple more football clubs involved, now we have over 100 clubs from all over the world. They were the first club and I was the first player, that makes me very proud. 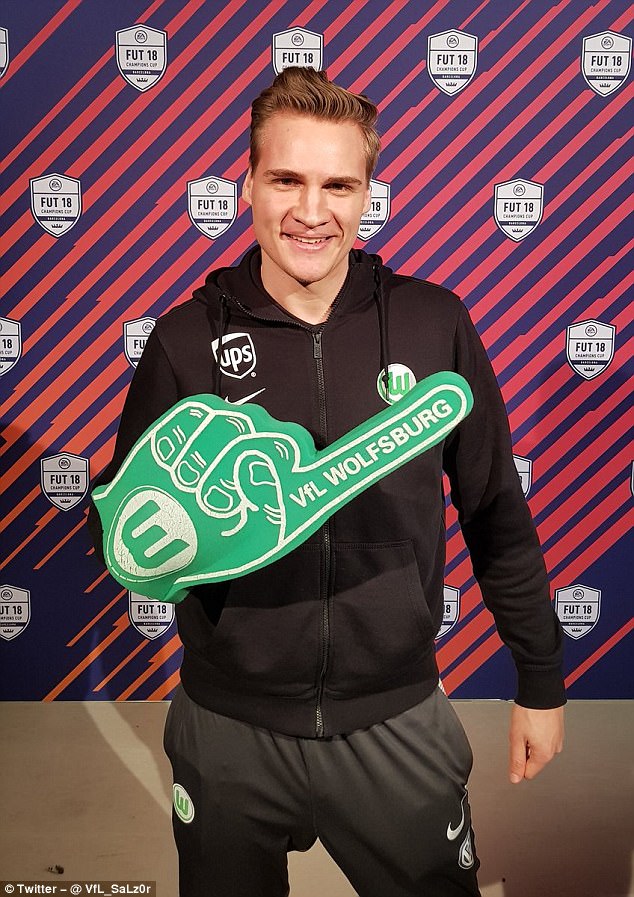 ‘The FIFA community is so big, so many people are now playing and watching FIFA games. The players obviously benefit from the publicity they get with their club but the clubs also profit from the FIFA community – it’s a great partnership and I hope FIFA esports can continue to grow.’

And it isn’t only football clubs that are interested either, some of the biggest names in gaming are also beginning to invest in the scene. Tassal ‘Tass’ Rushan recently signed with one of the biggest gaming teams of all time, FaZe and in doing so became their first ever player from a non-shooting game.

Before that, Tass was looking for a new team and he explains what the process was like: ‘I had many offers, the whole process took like two months to resolve. The next move for me was very important, after how badly I struggled to perform last year I had to make sure I got this right.

‘As soon as I knew I had the opportunity to possibly work with FaZe, I really wanted to make it happen. When I hear their name, I feel an aura around them – in gaming in general there are only a few organisations who have as big a presence as FaZe. They’re a really cool brand, they aren’t stereotypical, nerdy gamers.’

Big organisations are investing and thousands of fans are tuning in. It may not be your cup of tea but it’s hard to ignore the progress of FIFA tournaments. With more exciting clubs and players emerging in the scene, it’s only going to get better.