Why your energy bills are set to drop more than $400

Household energy bills could drop by as much as $400 under Federal Minister for Energy Angus Taylor’s new plan.

Mr Taylor set out his priorities before his first speech to parliament today after being sworn into the role.

He will outline the plan, which is focused around better competition, better reliability, a price safety net for consumers, and steps to end price gouging, at a small business summit in Sydney.

‘I’m focused on getting prices down while I keep the lights on. I’ve got one KPI. I’ve got one goal,’ he told on The Australian on Thursday.

Minister for Energy Angus Taylor will outline his plan today, which is focused around better competition, better reliability, and a price safety net for consumers 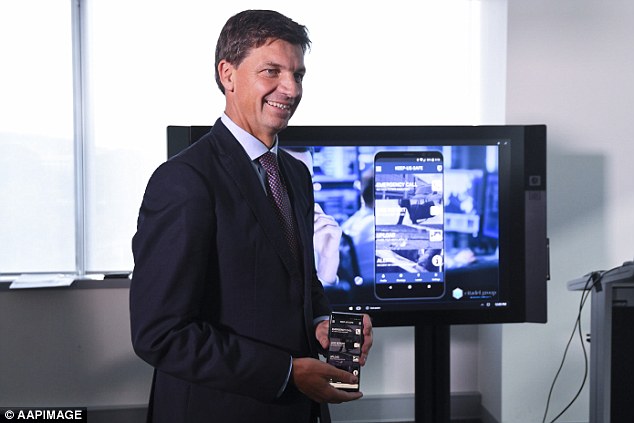 ‘I’m focused on getting prices down while I keep the lights on. I’ve got one KPI. I’ve got one goal,’ said Mr Taylor (pictured earlier this year)

Mr Taylor says reducing emissions in line with Paris Climate Agreement targets, which previous plans had said was needed to provide certainty to the industry, is not part of his brief.

‘Frankly, I think there is some naivety in the idea that governments can largely eliminate uncertainty, or should even try,’ Mr Taylor said.

The price safety net Mr Taylor wants to implement is based around the Australian Competition & Consumer Commission’s proposed default market price to replace unregulated standing offers, which could save households up to $416 a year and small businesses up to $1457.

Mr Taylor takes charge of energy after it was broken off from the Environment portfolio by new PM Scott Morrison in a gesture signalling major market reform.

While working as a financial analyst for Port Jackson Partners in 2013, Mr Taylor authored a report that suggested the costs of electricity could be reduced by dropping the Renewable Energy Target. 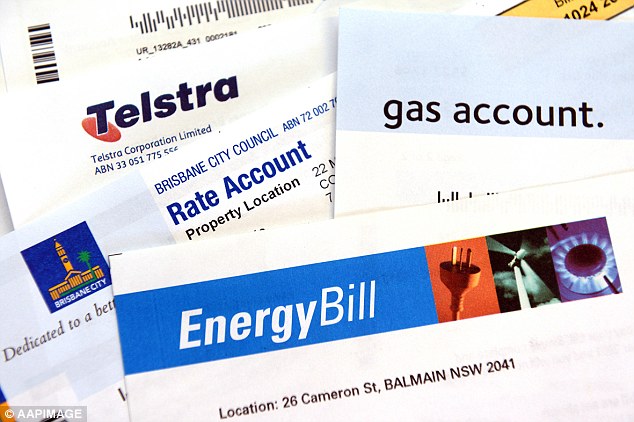 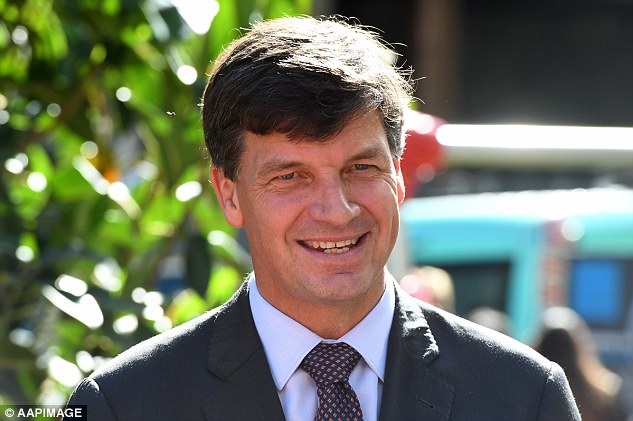 Newly appointed Minister for Energy Angus Taylor has a plan that could slash the cost of electricity by $3.2 billion

Speaking at an event in 2013, Mr Taylor said dropping subsidies for wind farms would cut energy bills by more than $3billion.

Mr Taylor also argued emission targets could still be met and the savings could be up to $300 per household by 2020.

Energy and emissions targets have long been a dividing issue in party rooms with policies going as far back as the Rudd government’s proposed Carbon Pollution Reduction Scheme failing to gain consensus.

The latest iteration of the policy, which Mr Turnbull called the National Energy Guarantee, was instrumental in his downfall because the conservative faction in the Liberal Party is staunchly opposed to the plan.

A key point was to legislate a reduction in emissions of 26 per cent, a number in line with the Paris Climate Agreement, but one critics said was pointless if big emitters did not follow suit.

As the new front bench was sworn in on Tuesday, Mr Morrison labelled Mr Taylor his ‘most important minister’. 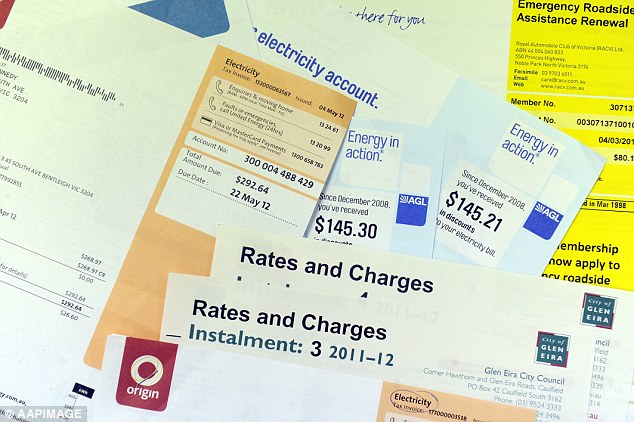 ‘A tough job, but an extremely important one that has a big impact on so many Australian households and businesses,’ Mr Taylor tweeted of the appointment.

Many see Mr Taylor, who has a Master of Philosophy in Economics from Oxford University, as the man to bring sense to the debate.

‘The problem with energy policy for years is it doesn’t focus on the energy, it focuses on if you are in favour of coal, wind, solar or hydro,’ Mr Taylor said.

‘What we should be wanting is reliable, affordable power that brings down our emissions.’

The ‘Minister for getting energy prices down’ as the new PM labelled him when he announced his new front bench on Sunday, has long been a critic of rushing into a transition to renewable energy, particularly the wind farms being built in his electorate of Hume.

‘The obsession with emissions at the expense of reliability and affordability has been a massive mistake,’ he told radio shock jock Ray Hadley two weeks ago. 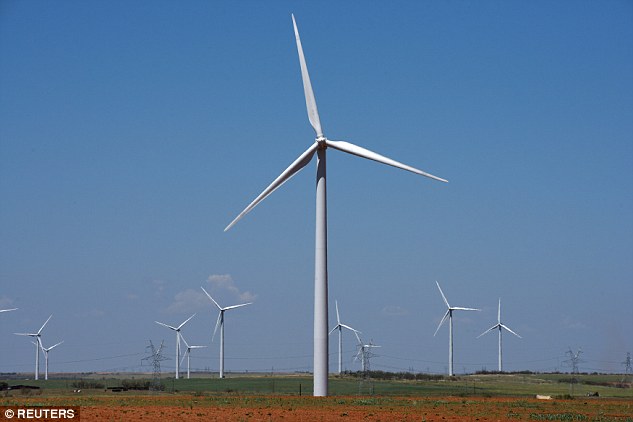 Speaking at an event in 2013, Mr Taylor claimed that dropping subsidies for wind farms would cut energy bills by more than $3billion (stock photo)