Less tickets, table service only and a minimum spend on drinks: Why your night out at a gig is about to get a lot more expensive

Enjoying live music with friends may become a lot more expensive as venues increase the costs of a night out so they can keep their doors open.

Every state has different restrictions but most venues have a limit on the number of people per square metre and patrons are required to be seated in others.

Many music goers who have been longing for gigs to return can expect to fight hundreds of other desperate fans for tickets are less are produced which is also expected to increase their price.

Some struggling venues have also introduced a minimum spend on drinks which patrons are required purchase when they grab a ticket because coronavirus restrictions have forced them to operate significantly under capacity.

The Zoo, a popular venue for live music in Brisbane, Queensland, have been doing two shows night with a maximum of 100 people per show, even though they have a 500-person capacity.

Every patron is required to be seated and can only get up to go to the bar or use the bathroom.

Venue owner Pixie Weyand said she has lost a lot of money as she is required to purchase the items needed to follow coronavirus restrictions.

Staff must clean the venue between each set which takes time and also costs money because The Zoo has to spend extra on cleaning products. 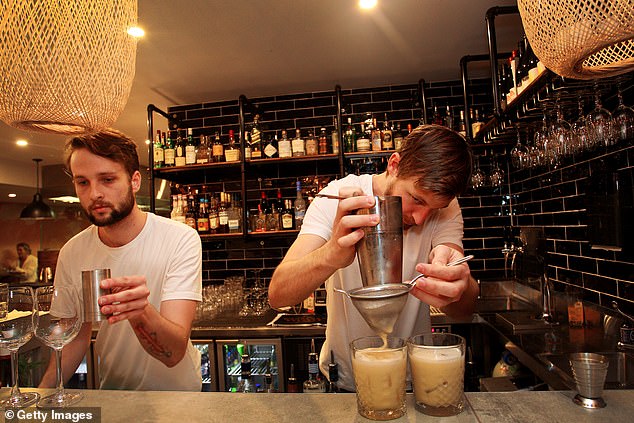 Because The Zoo is losing so much money, they have created a $40 venue credit that must be purchased alongside a ticket.

It removes the need for cash and can be used at the bar or the merch desk.

‘That’s our lifeline. That $40 has really enabled us to open our doors,’ she said.

Other venues across Australia may follow The Zoo’s example so they can survive.

‘Once this is over people are going to be desperate for all forms of live entertainment. But ticket prices will be absolutely critical.’ Mr Gudinski told the Herald Sun.

‘Not only have many Australians lost their jobs, it affects so many people around them. 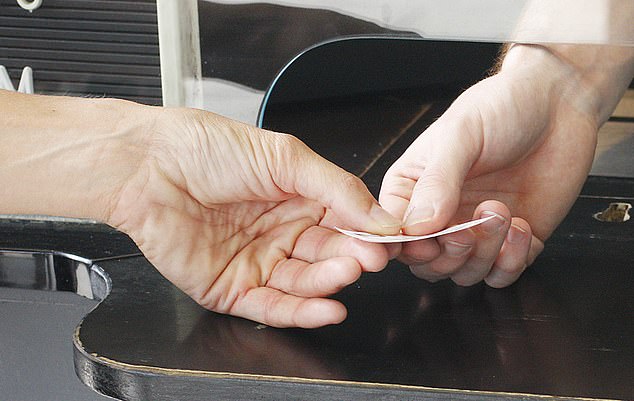 Live music, from small pub gigs to large festivals, was cancelled due to restrictions on mass gatherings that occurred during the initial coronavirus shutdowns in March.

As restrictions eased in some states, venues have been forced to implement COVID-19 rules to ensure they can reopen and don’t become virus hotspots.

All gigs must be seated in the ACT and NSW and groups of patrons must be placed 1.5m apart.

The Queensland government reimposed restrictions that banned standing in all licensed venues across the state from Friday.

Venues in Victoria had been preparing to move to seated shows but have been forced to close again after the state was hit by a second coronavirus shutdown.