REVEALED: Why your shopping trolley always becomes virtually to control when you reach the supermarket car park

If you’ve ever reached a supermarket car park and suddenly found it impossible to control your full shopping trolley while it slants off at an angle as you walk, you’re not alone.

But there is a very simple reason for it, and it’s all down to the drainage in the car park that helps to get rid of excess water and rain.

A man called Lewis from Coffs Harbour rang the Science with Dr Karl podcast on Thursday to find out the answer.

If you’ve ever reached a supermarket car park and suddenly found it impossible to control your full shopping trolley while it slants off at an angle as you walk, you’re not alone (stock image)

‘I was out doing the morning shop with a fully loaded trolley this morning,’ Lewis told scientist Dr Karl.

‘Pushing it around the shop was fine, but then as I soon as I got to the car park, I felt as though I had to walk it at a 45 degree angle to keep it straight. Is there any reason for that?’

While the scientist admitted that he didn’t know the answer, together the pair worked out that it must be to do with gravity, which was later confirmed by another caller. 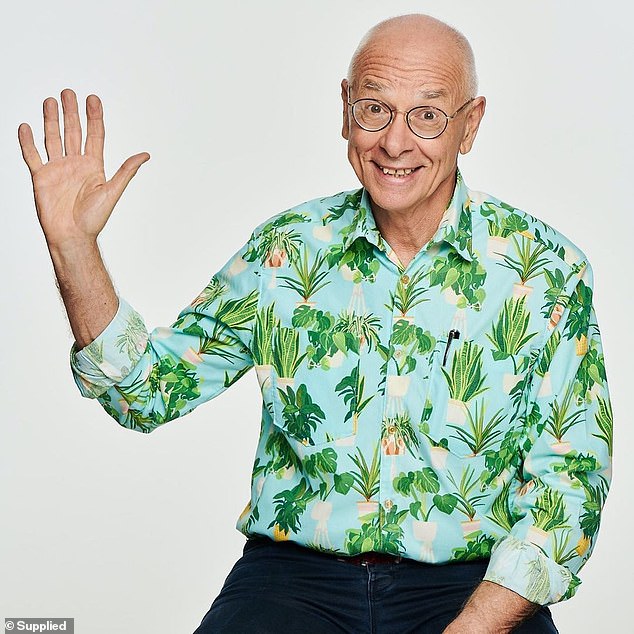 But there is a very simple reason for it, and scientist Dr Karl (pictured) said it’s all down to drainage in the car park itself

‘You’re so observant as that is so true,’ Dr Karl told Lewis.

‘It is because inside the shopping centre, the ground is dead flat, whereas outside, almost certainly it is angled to allow water to drain off to where it needs to be.’

The scientist added: ‘There would only be a half or one degree tilt that you wouldn’t notice with a naked eye when you were without a trolley, but the trolley would pick it up’.

Another caller later confirmed that it is indeed because all car parks are angled to drain water when it rains. 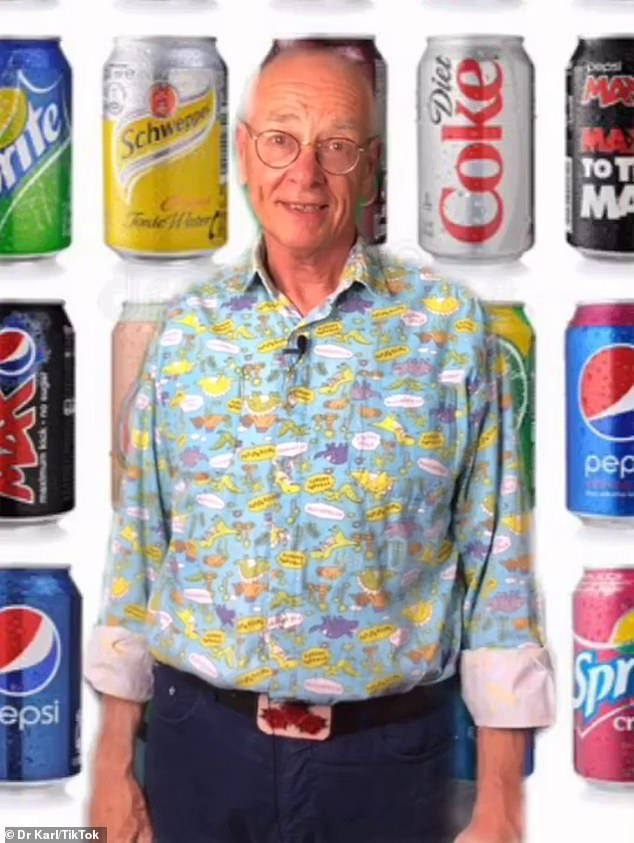 Queries include why does urine go clear when you’re drinking and does the alkaline diet really work.

Dr Karl recently revealed that mixing diet drinks with alcohol can make you feel more drunk due to the digestive process.

His theory is that having alcohol with either diet or regular fizzy has the same amount of liquid alcohol but because our stomachs digest two to three calories a minute, the diet mixed drink would process faster.

‘Your stomach expels the liquid at a fixed rate of around two-to-three calories a minute,’ Dr Karl said.

‘So a rum and diet coke will get out of your stomach, into the next section, where it gets absorbed faster, and the blood alcohol level will go up higher and it will do it sooner than a rum and regular coke.’

The scientist recommends that you never drink on an empty stomach, and if possible choose full-fat mixer to prevent yourself from feeling too drunk.