Whyte jokes on Twitter as he reveals wacky new haircut

Dillian Whyte could be donning an unorthodox hairstyle for his upcoming showdown with Lucas Browne.

Publicity stunts are often the norm for boxers to draw attention to their upcoming fights, but Whyte may have got the wrong idea.

Much like Tyson Fury’s batman entrance to the weigh-in ahead of his world title fight with Wladimir Klitschko, Whyte sought to draw attention to his upcoming bout as he boasted his latest haircut.

The London-based boxer donned what can only be described as a reverse Mohawk when he took to Twitter on Monday in an attempt to drive more interest into their upcoming fight.

Whyte boasted his ‘new fly haircut’ as he invited his followers along to his media workout due to take place on Tuesday.

He wrote: ‘New hair cut sorted for fight night can’t wait tomo media workout is at third space gym Canary wharf starts 12.30 everyone is Welcome and my brother will be there selling the last few tickets get there early and get yours.’

Whyte will face Browne at the O2 Arena on Saturday night as he looks to stay on course for a world title fight – and rematch – with Anthony Joshua.

Should he come out on top in London, promoter Eddie Hearn exclusively told Sky Sports last week that Joshua will face Whyte again in the future. 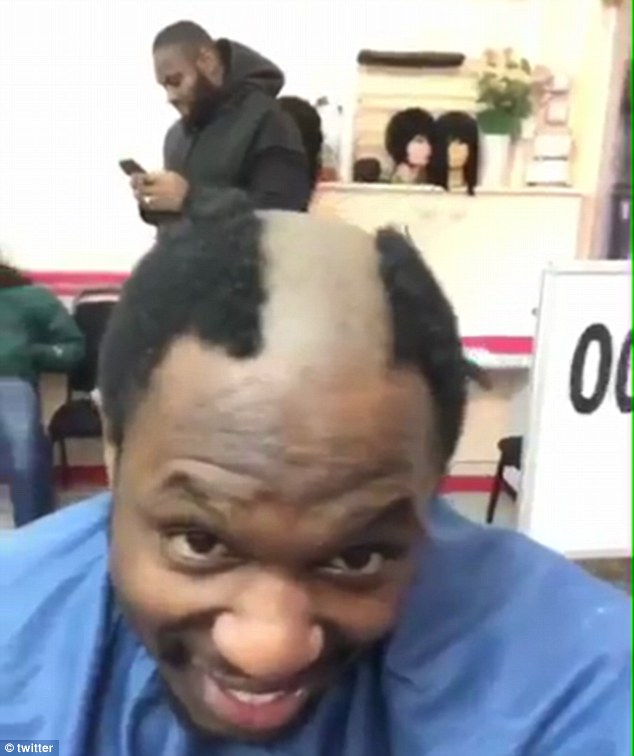 After AJ overcame Whyte in their last meeting back in 2015 to win the British Heavyweight title, it has long been a rematch many have hoped to see, but it is a contest Hearn claimed is only open to the winner of this weekend’s showdown.

He told Sky Sports: ‘It’s a really big fight for the division and the winner – Wilder and AJ are looking at this fight and saying – the winner is a million per cent on my radar,’ said Hearn.

‘All AJ talks about is fighting Dillian Whyte again, because he seems to really want to do that. Of course Lucas Browne is a former world champion who is undefeated, so if he beats Dillian, all of a sudden he’s a major player.

‘This for me, is the most important fight, and the best fight outside of the championship fights. The winner is going to be No 1 in the WBC, because Dillian already is. He’s going to be top five in every governing body and you’re there.’ 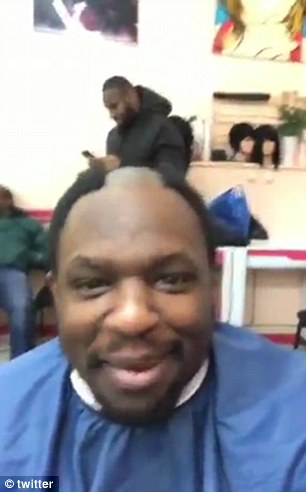 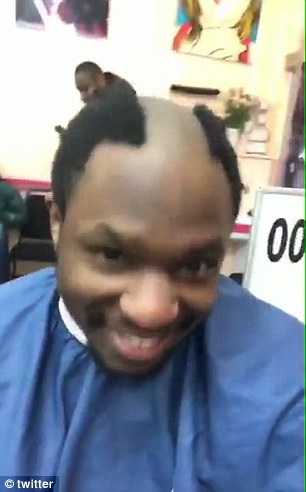