The widow of the American man killed in the Westminster Bridge terror attack in London says she will be remembering him with ‘forgiveness and peace’ one year on.

Melissa Cochran, 47, will honor husband Kurt Cochran by ‘advocating love’ on the first anniversary of the March 22 attack.

Speaking to DailyMail.com, the Utah resident said that she still grieves for her husband and wants to express her ‘deepest sympathies’ to the families of the three other people who died and 49 who were injured.

One year later: Melissa Cochran, 47, will honor husband Kurt Cochran by ‘advocating love’ on the first anniversary of the March 22 terror attack that claimed his life 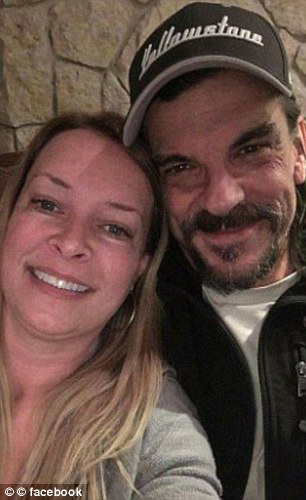 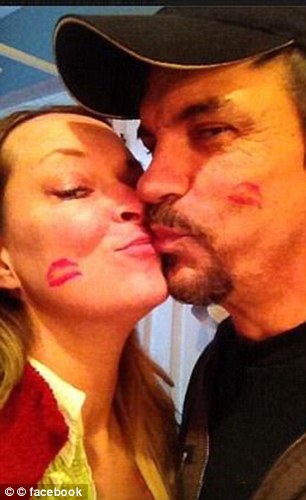 The couple were celebrating their 25th wedding anniversary in London when they were both mowed down by terrorist Khalid Masood on the Westminster Bridge. Sadly, only Melissa survived 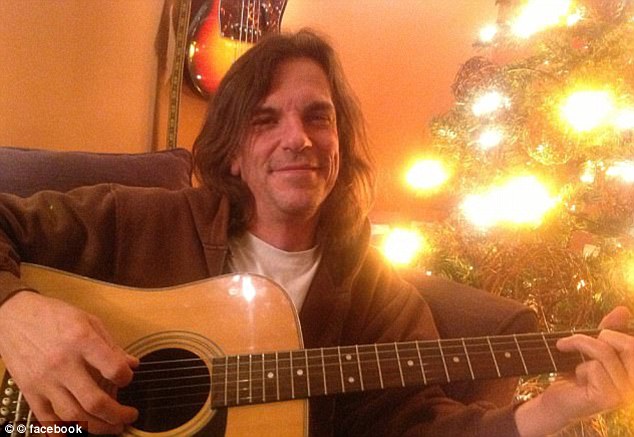 RIP: Kurt, 54, was killed after he was thrown over Westminster Bridge onto a walkway below

Kurt and Melissa, who have two sons in their 20s, were visiting the UK on a trip to mark the 25th anniversary of their wedding when they were struck by terrorist Khalid Masood in a 4×4 on Westminster Bridge near Parliament.

Masood was shot dead at the scene by an armed policeman – most British officers do no carry guns – who was hailed a hero for stopping further carnage.

In an email to DailyMail.com, the mother of two who lives just outside Salt Lake City in Utah, said: ‘We all miss Kurt very much and speak of him often.

‘I continue to focus on my recovery.

‘I would like to express my deepest sympathies to all the victims and their families at this difficult time.

‘While I continue to grieve my husband Kurt and all the victims of that day, I strive to move ahead and focus on my recovery as well as honoring Kurt’s life by advocating love, forgiveness and peace’. 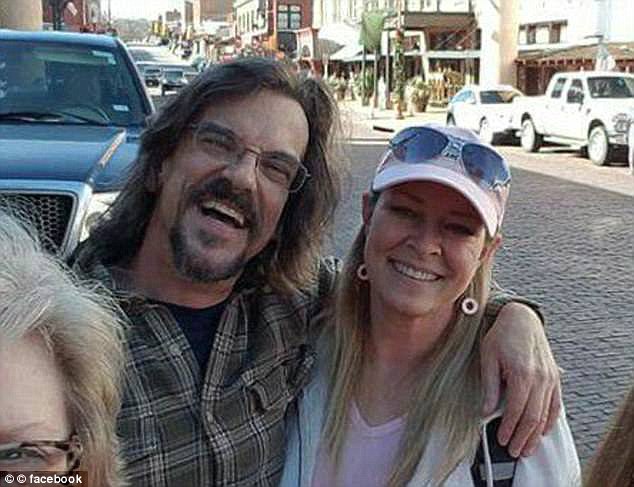 Kurt was a sound studio artist and with Melissa ran a recording studio, Onion Street Studios, in Salt Lake City, which Melissa has now taken over 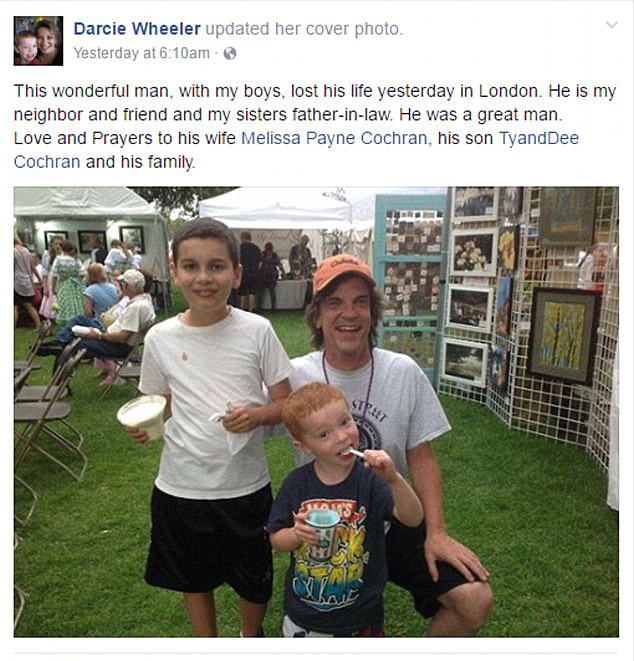 Relatives took to social media to express their heartache over Cochran’s tragic death last year. The family also held a day-long memorial concert which was attended by 150 family members and friends

Melissa, a mother of two, suffered a badly injured leg and a broken rib. Last summer she was still walking with a cane and a Ilizarov cage on her left leg

Melissa’s recovery has been long and difficult and last summer she was still walking with a cane and a Ilizarov cage on her left leg.

But incredibly, she has said she bears no ill will to Masood despite the pain he has caused her and her family.

In one interview with the Utah Desert News she said: ‘I can’t hate anybody.

‘Kurt wouldn’t want me to, and I just don’t have it in my heart to do that. Sometimes I’m angry at him (Masood), because my life has changed, but I certainly don’t hate him.’

Friends had called Melissa and Kurt’s journey to London a ‘trip of a lifetime’ and said that they had already visited other places in Europe. 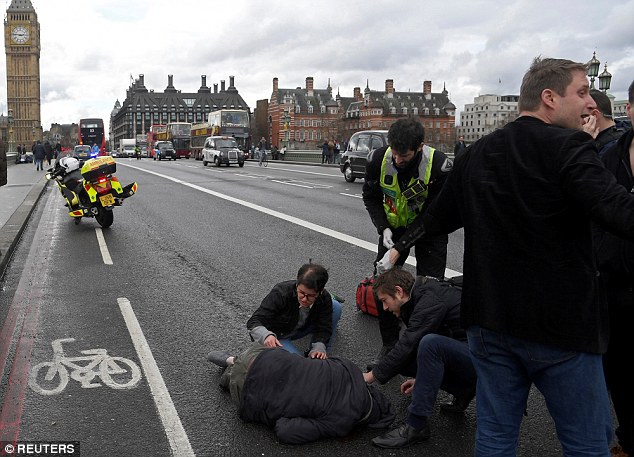 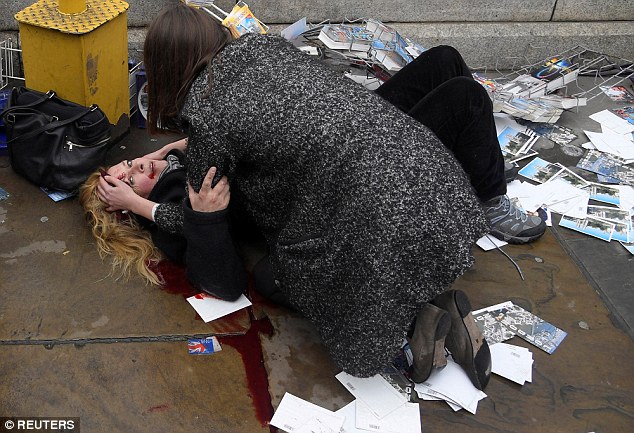 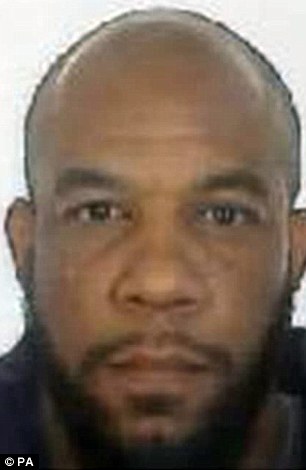 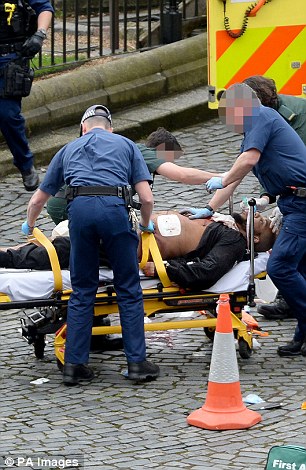 Khalid Masood (pictured) killed three and injured 49 by mowing them down in a 4×4. He was shot dead at the scene (right). Cochran also said she bears no ill will to Masood – despite what he did to her

The attack happened on the last day of their time in London visiting Melissa’s parents who were working as missionaries with the Church of the Latter Day Saints.

Kurt was a sound studio artist and with Melissa ran a recording studio, Onion Street Studios, in Salt Lake City, which Melissa has now taken over.

Family members have said that the couple ‘loved each other deeply’ and that they had ‘a relationship that people would be envious of.’

Among those who donated was Jules Rumbold who wrote: ‘In the face of the most debilitating grief imaginable, you have presented to the world the best role model of how, above everything else, love will prevail.

‘In my 13-year-old daughter’s words – ‘she is dignified, which makes her amazing’.