The widow of Garry Newlove spoke of her fury yesterday after one of the yobs who beat him to death held a party in his prison cell to celebrate his impending release.

Jordan Cunliffe threw a drunken bash in an open prison just days after a Parole Board hearing was told he should be freed.

He was 16 when he and two other teenagers attacked Mr Newlove, 47, laughing as they drunkenly punched and kicked the father of three after he reprimanded them for vandalising cars outside his home in Warrington, Cheshire, in 2007. 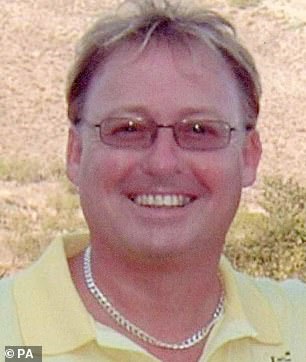 Jordan Cunliffe (left), who alongside two other teenagers punched and kicked 47-year-old Garry Newlove (right) to death in 2007, threw a party in prison to celebrate his impending release. He is set to apply for parole as early as this summer 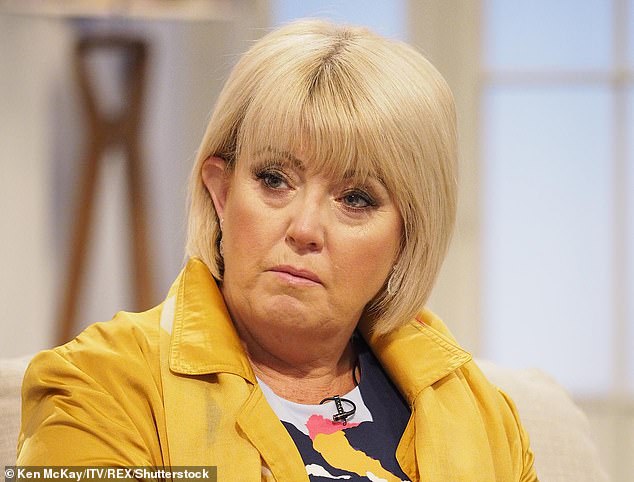 The widow of Mr Newlove, Baroness Helen Newlove (pictured), has admitted she is furious to hear about the prison party for her husband’s killer and claims Cunliffe does not show remorse for his actions

Cunliffe, 28, was jailed for life for murder along with two other boys after Mr Newlove died three days later.

Yesterday it emerged guards at the open prison where Cunliffe was being held in preparation for his release had to break up a party he threw to celebrate his sentence coming to an end.

They were alerted after complaints about the noise coming from his cell, where up to eight inmates were drinking alcohol and playing computer games.

When Cunliffe refused to be breathalysed, the Parole Board changed its mind about recommending his release and he was transferred to a closed prison.

But yesterday it emerged that the killer is to be transferred back to open conditions and could apply for parole again as early as the summer.

The development has disgusted his victim’s widow, Helen Newlove, who said it felt like Cunliffe was ‘laughing’ at her husband’s death all over again. 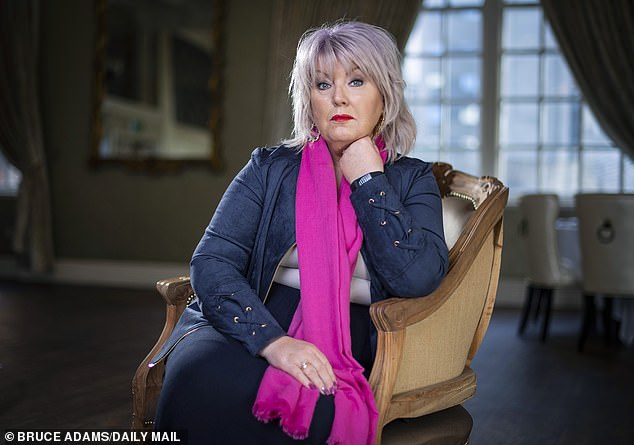 Baroness Newlove believes that Cunliffe, who was drinking alcohol and playing video games in with his cell mates, is ‘laughing at her husband’s death all over again’

Baroness Newlove – who was made a peer in 2010 following her campaign work on youth crime and later became the Victims’ Commissioner – said: ‘It’s absolutely disgusting.

‘How is he able to have a party in prison with alcohol? It beggars belief.

‘Cunliffe was a huge instigator in Garry’s death. It feels like he is laughing over Garry’s body all over again.

‘Now he is going back to open conditions, it is a joke. The reports to the Parole Board were unbelievable, saying what a shining example he is.

‘But alcohol was a major factor in Garry’s death – he isn’t exactly showing remorse is he? I am absolutely livid.’

Yesterday a source said Cunliffe’s party had only scuppered his release in the short term as he will be eligible again for consideration for release soon. 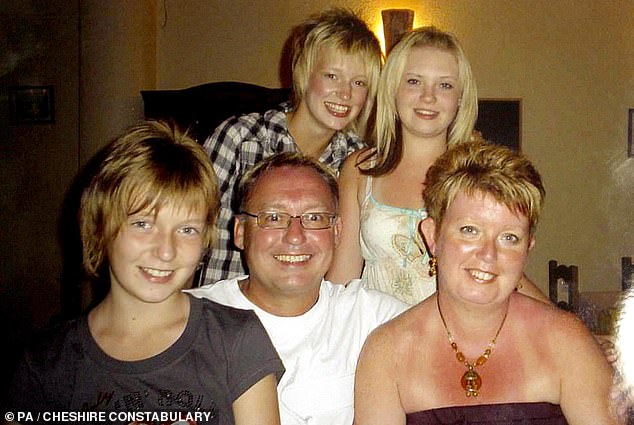 The source added: ‘He had a party on December 20 after his Parole Board hearing on December 17.

‘He felt it had gone well, offender management reports all recommending his release, and he thought he would be freed but he blew it with the party.

‘There were six to eight people in his cell drinking alcohol, playing Xbox games and there were complaints about the noise.

‘Cunliffe refused to be breathalysed, whereas a couple of other inmates complied and they tested positive. After that the Parole Board met and decided to change their recommendation for release because they felt his risk factor had increased.’

Mr Newlove’s death shocked the nation and became a symbol of ‘Broken Britain’. 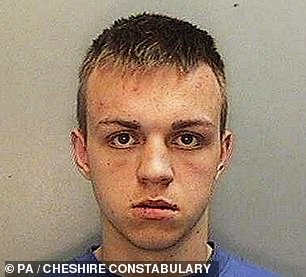 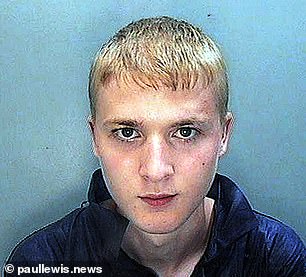 Cunliffe was sentenced to life with a recommended minimum terms of 12 years with Stephen Sorton, 17 and Adam Swellings, 19, following a trial at Chester Crown Court in January 2008.

A Parole Board spokesman said it had recommended Cunliffe is ‘suitable for a move to an open conditions prison’. They added: ‘This is a recommendation only and the Ministry of Justice will now consider the advice and make the final decision.

‘A review takes place with extreme care and we will never release any prisoner if it is determined they still pose a risk to the public.’