Wife given life in prison after parrot repeated victim

A Michigan woman has received life in prison after being convicted of her husband’s murder – after being turned in by her own parrot.

Glenna Duram, 49, of Sand Lake, shot her husband Martin, 46, five times in May 2015 apparently with their pet bird, Bud, as the only witness.

But now, much like the parrot, she’ll be spending life behind bars – after it repeated ‘don’t f***king shoot’ in Martin Duram’s voice. 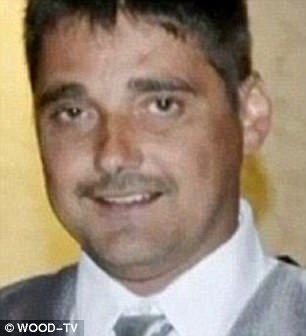 Jailbird: Glenna Duram (left) was sentenced to life in prison Monday for shooting her husband, Martin (right) five times in 2015. She was convicted after a 10-day trial last month 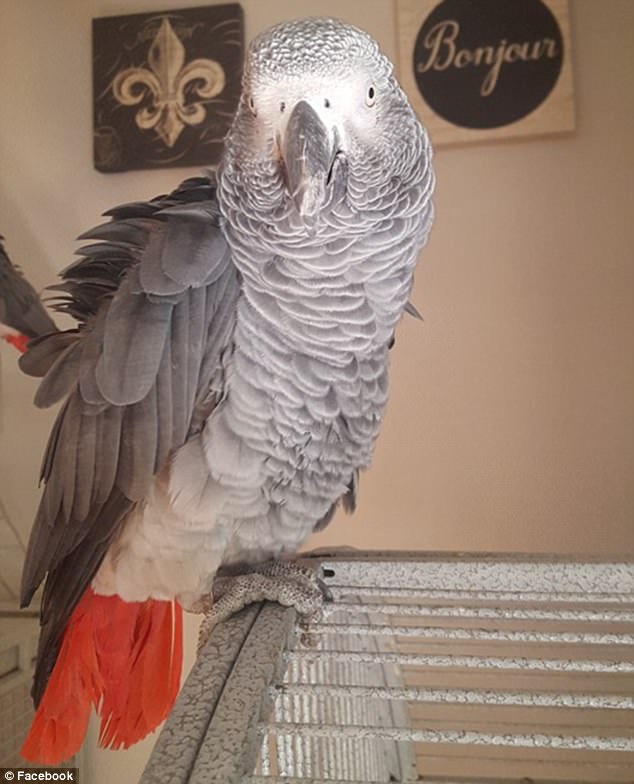 Parrot turned rat: After the shooting, their parrot, Bud, was said to be heard saying ‘Don’t f***ing shoot’ repeatedly in Martin’s voice – though his testimony wasn’t admitted to court

Glenna Duram was convicted of first-degree murder and a felony firearm charge last month, but only learned her sentence on Monday.

The court previously heard how she had turned the gun on herself after killing her husband in a failed suicide attempt.

But things turned against Glenna when Martin’s ex-wife, Christina Keller, revealed that Bud seemed to be repeating his last words.

Her claims were backed up by Martin’s parents, who said they were sure the bird was revealing what went on.

‘That bird picks up everything and anything, and it’s got the filthiest mouth around,’ Lillian Duram told the BBC.

Keller has now taken ownership of the parrot.

During the 10-day trial, the defense attempted to convince the jury that Glenna was not in her right mind during the shooting.

They had a list of her medications admitted to evidence during its final stages, but that failed to sway their decision and she was found guilty after eight hours of deliberation.

The parrot was not called upon to testify in the trial. Its testimony was not submitted to the court. 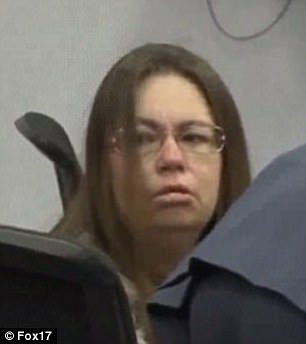 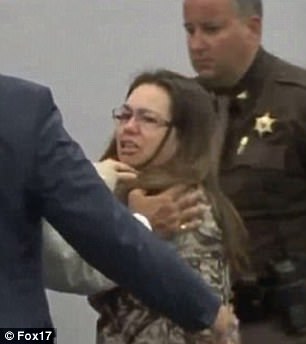 Spitting feathers: Martin appeared furious when she was convicted of murder last month (pictured). She plans to appeal the ruling