The wife of a former MasterChef finalist and swimming instructor accused of sexually abusing young boys says the allegations have left her in ‘shock and disbelief’.

Paul Douglas Frost, son of swim coach Doug Frost, was arrested at his home in Sylvania, south Sydney, last Wednesday accused of abusing two boys aged 11 to 16 between 1997 and 2003.

The 43-year-old is now accused of grooming or assaulting a further nine boys between 1997 and 2009, when they were aged between eight and 16.

Ivana Frost, wife of a former MasterChef finalist and popular swimming instructor who allegedly sexually abused young boys says she is in ‘shock and disbelief (pictured on MasterChef) 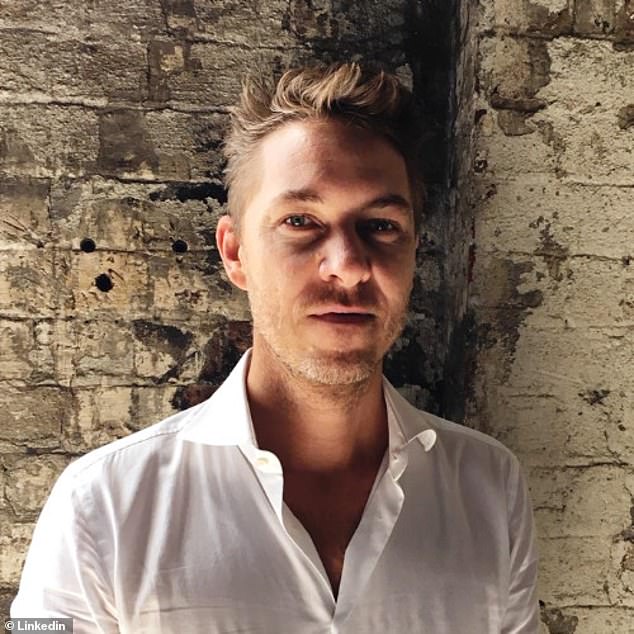 Ivana Frost, Frost’s wife and a senior executive at Australian Ikea, tendered an affidavit to Sutherland Local Court on Thursday.

In the affidavit, Ms Frost said she was shocked to hear of the allegations against her husband and pleaded for him to be allowed home while awaiting trial.

Ms Frost explained that she had been married to her husband since November 2001.

‘I am in shock and utter disbelief at the charges bought against Paul,’ she said.

She said that her husband has a ‘gentle personality’ and has always been a ‘loyal and caring husband’.

Police allege Frost was the boys’ swimming coach at the Doug Frost Swim School in Padstow.

Frost, 43, was a finalist on MasterChef and his father Doug coached swimming legend Ian Thorpe between 1995 and 2002. 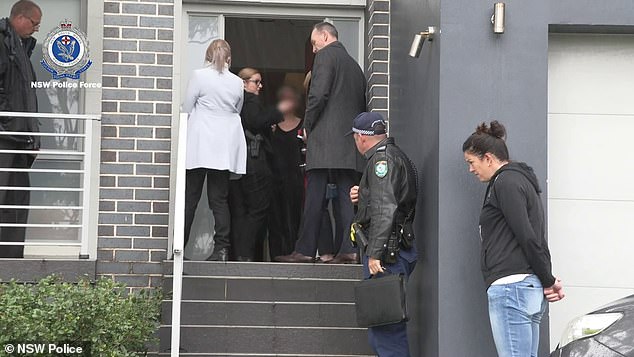 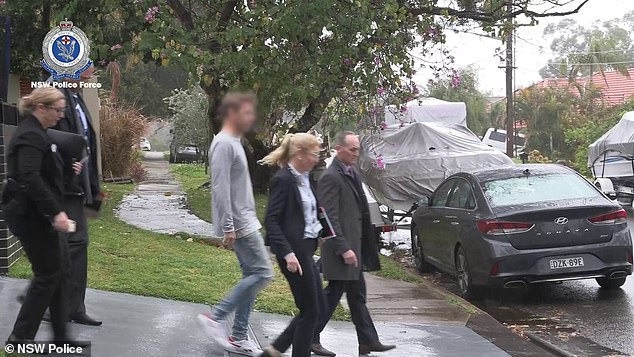 Ivana Frost, Frost’s wife and a senior executive at Australian Ikea, tendered an affidavit to Sutherland Local Court on Thursday

His son took over operating his swim school in Padstow before it was was deregistered as a business in 2012.

Paul Frost then turned his hand to catering, which is when he entered season one of MasterChef.

Police said on Thursday that he was being charged with 47 more charges including grooming young boys, aggravated indecent assault and aggravated sexual assault. 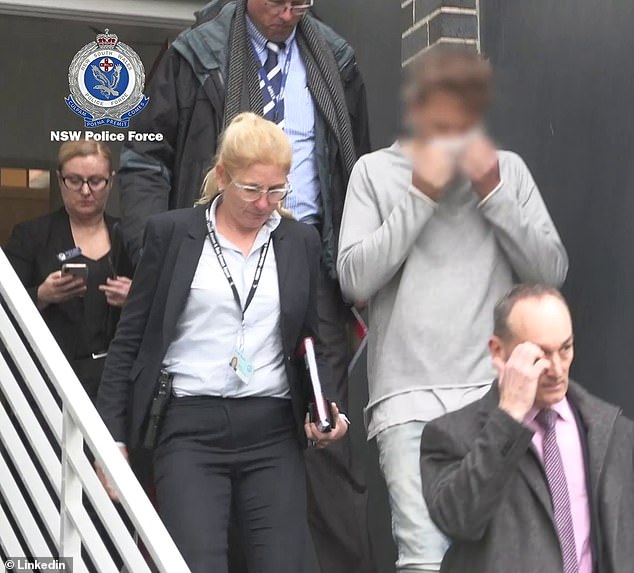 He had to file for bankruptcy in 2016 and has been trying to pay of debts ever since.

Ms Frost said her husband’s loss of income would affect the family once again as she has to care for his elderly mother.

She also expressed her concern about meeting work travel requirements without Frost at home, and said she was stressed about her husband’s mental health while in prison.

‘When I spoke to him (in prison) I could hear yelling and screaming from other inmates as well as swearing as a fight had broken out,’ she wrote. 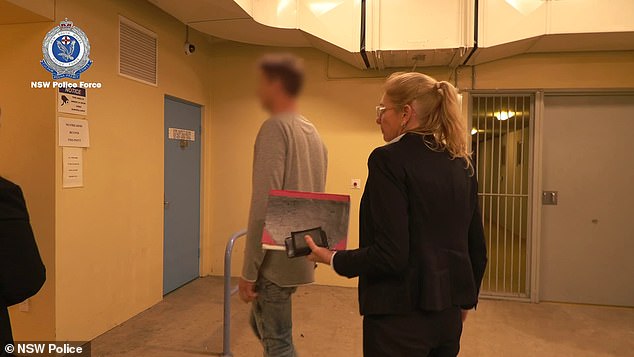 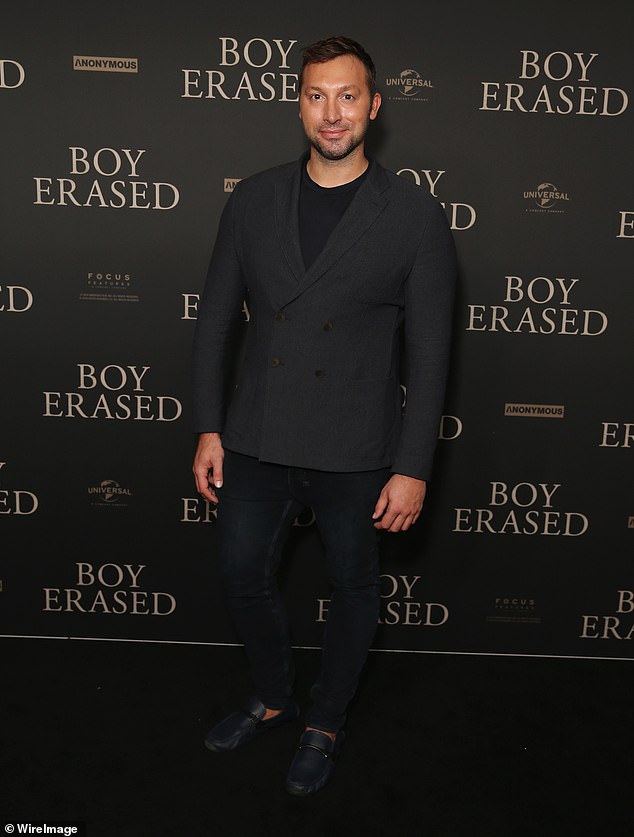 The court documents allege Frost had swam naked in a pool alongside a 13-year-old and gave another child alcohol to make the sexual activity easier.

Mr DeBrennan questioned why 11 adults were now coming forward more than a decade after the alleged assaults.

But Magistrate Chris McRobert said the lack of CCTV evidence did not diminish the strength of the case as there are 11 complainants.

Magistrate McRobert granted bail due to the fact Frost had no allegations for over a decade and a clean criminal record.

He was granted $10,000 bail under strict conditions and is due to appear at Bankstown Court on October 9.