Anna Duggar took to Instagram on Thursday to celebrate her 11th wedding anniversary with husband Josh Duggar, marking longevity in a marriage that has been tested by his past molestation and cheating scandals.

Anna, 31, posted a caption celebrating the union alongside a shot from her wedding day. She wrote: ’11 years ago, before God, our family and friends we said, “I do!” – and my how the past 11 years have flown by!’

The Florida-born Anna referenced the family’s faith in surviving the bad times in her union with the Tontitown, Arkansas native.

Throwback: Anna Duggar took to Instagram Thursday to celebrate her 11th wedding anniversary with husband Josh Duggar , marking longevity in a marriage that has been tested by Josh’s past molestation and cheating scandals 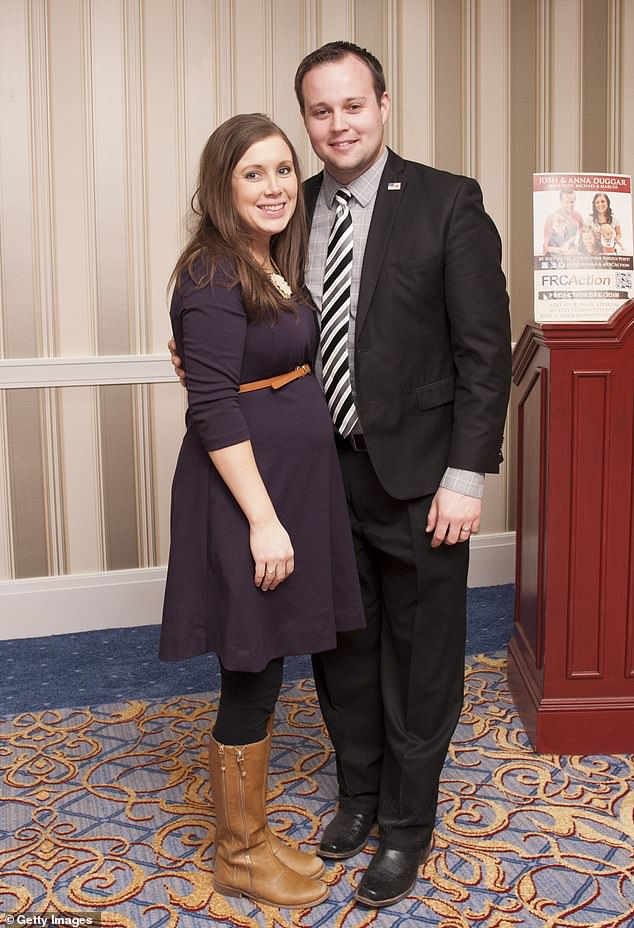 Sentimental: The Florida -born Anna referenced the family’s faith in surviving the bad times in her union with the Tontitown, Arkansas native. (pictured in 2015)

‘The joys we’ve experienced together have far surpassed the shadows of sorrow we’ve walked through,’ she wrote. ‘Through it all, God’s kindness and grace has sustained us.’

Anna is expecting her sixth baby with Josh, as they’re parents to Mackynzie, nine, Michael, eight, Marcus, six, Meredith, four, and Mason, two. In 2010, she opened up on the Today Show about a miscarriage she had suffered.

She added: ‘I love you so much Joshua and look forward to growing old together! (Gotta admit though…being young together is pretty fun too!)’

Emotional: Anna took to social media with an upbeat message about the marital milestone

It’s been a challenging past few years for Anna in her union with the reality star after the outlet InTouch reported in May of 2015 that investigators in Arkansas had past probed Josh in an underage sex case in which he fondled five underage victims as they slept.

Josh confirmed his actions in a Facebook apology, writing, ‘Twelve years ago, as a young teenager, I acted inexcusably for which I am extremely sorry and deeply regret. I hurt others, including my family and close friends.’

The fallout led TLC to cancel the family’s flagship show 19 Kids and Counting. 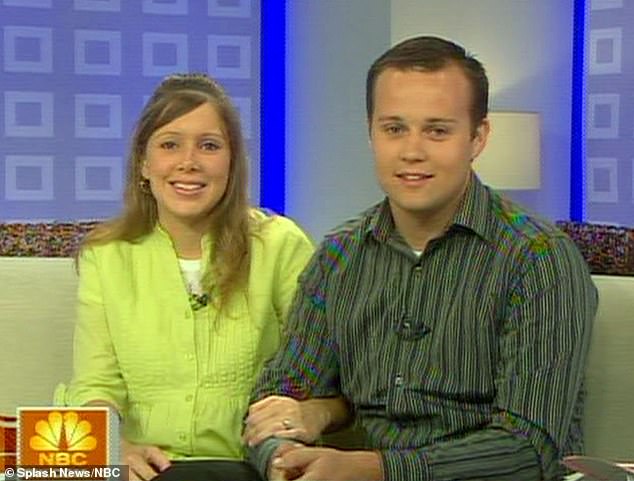 Fast fall: Josh’s world came crashing down around him in 2015 as his past misdeeds became public knowledge, as his promising political career came to a screeching halt, while his family’s flagship show was taken off the air

Josh subsequently left his Washington, D.C. lobbying gig with the Family Research Council and entered a rehab facility focused on faith. The marriage was put under further strain when Josh confirmed he had cheated on Anna, after his name was exposed amid a breach of the Ashley Madison website member list.

Josh and Anna, who sought counselling for their marriage in 2016, are expecting their sixth baby, a daughter.

‘We are so excited to announce that we are expecting a new little one! As we watch our children grow and thrive – we look forward to baby six joining us this fall!’ she said in April. 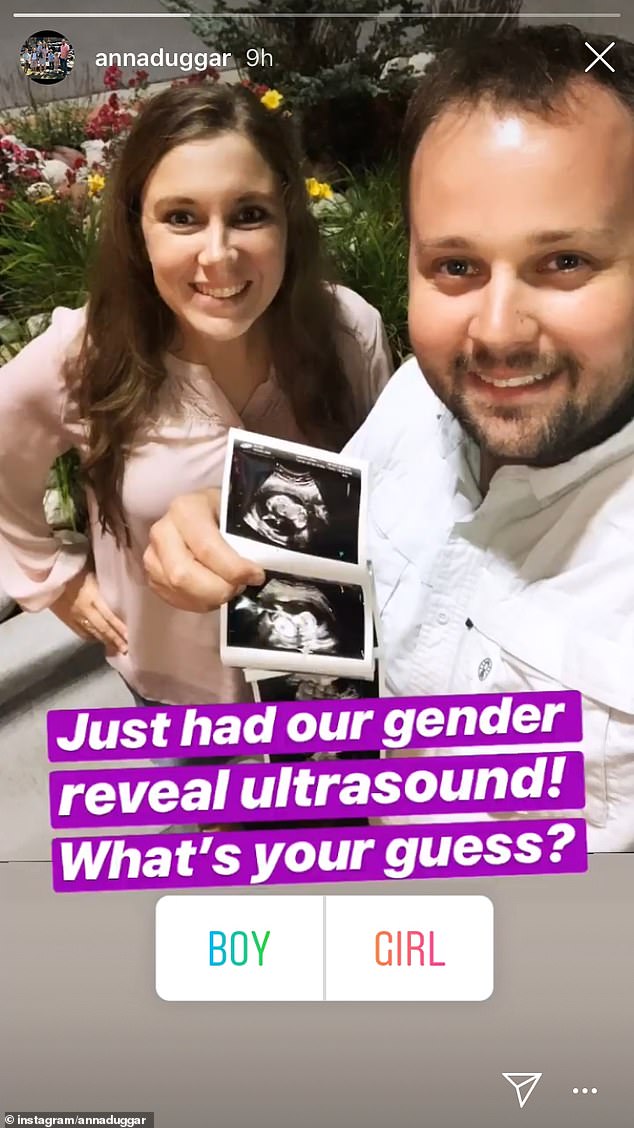 Fruitful: Josh and Anna, who sought counselling for their marriage in 2016, are expecting their sixth baby, a daughter