The wife of a cyclist has revealed the tragic moment she realised something had gone terribly wrong after her husband’s GPS stopped moving.

David Halliwell, 62, went for a ride on September 14, 2019, with his friend along Steve Irwin Way near Landsborough on the Sunshine Coast, Queensland.

His wife, Desley, checked her husband’s GPS to see how he was doing on his ride when she noticed the tracker stopped moving.

After three phone calls then went unanswered, she feared something terrible had happened to her husband.

Mr Halliwell lay dead on the side of the road after he was struck by the car of Tahlia Cheri Melville, 21, who had been tailgating a vehicle in front of her minutes before she hit the cyclist.

David Halliwell, 62, (pictured) went for a ride on September 14, 2019, with his friend along Steve Irwin Way near Landsborough on the Sunshine Coast, Queensland

Mrs Halliwell said she was about to leave her home to find out what had happened to her husband when the police arrived at the door.

‘I refused to believe that it was him who was tragically taken, then they gave me his wedding ring and I knew it was true,’ she said in court, 9News reported.

She told the court it took her half an hour to compose herself and contact her children and family to tell them the tragic news.

‘I would give anything to have him back.’ 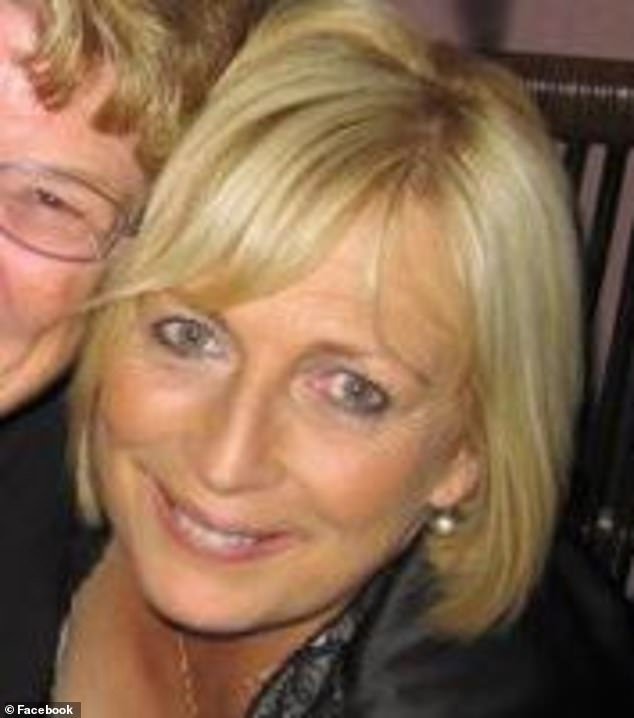 His wife, Desley, (pictured) checked the GPS of her husband to see how he was doing on his ride when she noticed the tracker stopped moving. She tried to call her husband but he didn’t answer

Melville was arrested one month after the accident and charged with one count of dangerous operation of a motor vehicle causing death.

She was later charged with one count of breaching bail after she failed to report to police.

The court heard Melville didn’t report to officers because of the coronavirus outbreak.

She pleaded guilty to both charges on Friday and was sentenced to three years in jail, suspended for three years and has been disqualified from driving for two years.

She had no criminal or traffic history. 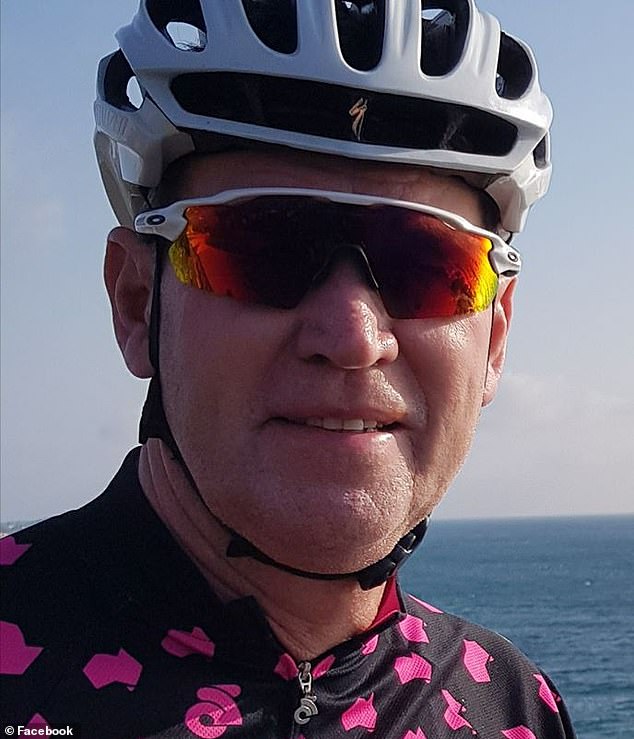 Mr Halliwell (pictured) lay dead on the side of the road after he was struck by the car of Tahlia Cheri Melville, 21

Defence barrister Matt Jackson read a letter written by Melville who said she was very remorseful.

‘I want to say that I am sorry but I know that there are no amount of words that can remedy the pain that I have caused to all those who held David close,’ Melville said in her letter, the Herald Sun reported.

‘I can only express my sincerest remorse for my actions.’

Mr Jackson told the court his client did all that she could after the accident occurred.

‘She called triple-0 herself, she called her mother and she stayed to answer questions from the forensic crash investigator,’ Mr Jackson said.