Wife’s body is found in a cooler in storage unit

A woman’s body has been found in a cooler box in a storage unit where her husband and their two young children were living.

On Monday, police confirmed that the body, which was found last week, belonged to 32-year-old Jessica Monteiro Ray.

Police had been called to the storage unit in Lenexa, Kansas, last Tuesday after Justin Rey, Jessica’s 29-year-old husband, asked a stranger in a restaurant for a ride to a train station so that he and his daughters could leave the state and go home to Arizona.

When that person took him to the unit, which was contained in a U-Haul storage facility, to gather their things, they noticed the cooler which was leaking brown liquid and called police.

It took them several days to identify the remains which they said were so decomposed they could not tell if they belonged to a man or woman.

Rey was taken into custody on child endangerment charges and the young children were placed into the care of authorities last week.

Police are still waiting for the result of an autopsy and say they will not file any charges in relation to the woman’s death until they have it. 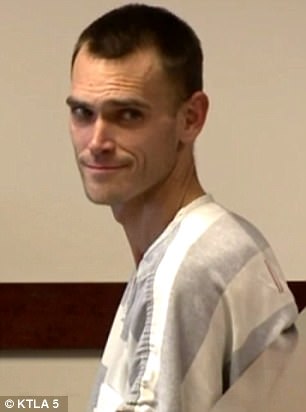 Jessica Rey’s body was found inside a cooler box in a storage unit where her husband Justin was found living with their two young children last week. Justin (pictured right in court last week) was arrested for child endangerment but has not yet been charged over his wife’s death 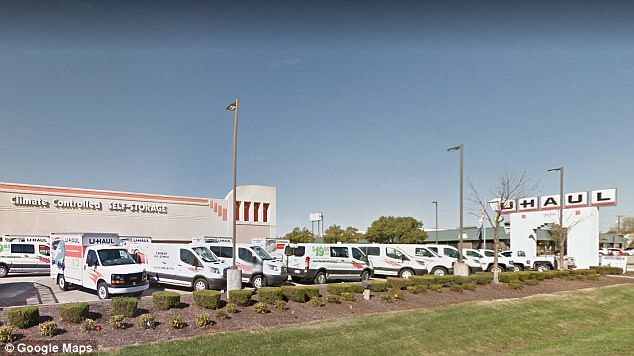 Police found her body inside a storage unit at this U-Haul facility in Lenexa, Kansas, where her husband and their two young daughters had been living

The couple’s daughters, who were found inside the U-Haul storage unit, are just two and five days old.

They had four older children removed from their care in 2015 and complained about in YouTube videos where they said the children had been ‘illegally stolen’ from them.

Police were alerted to the family last week when Justin asked an unidentified person in a restaurant in Lenexa if they would take him and his daughters to the train station.

The person agreed and drove him to the unit where he could gather his things.

There, they saw the conditions the girls were living with along with the cooler and called police.

When questioned over his wife’s whereabouts last week, Justin at first repeated his earlier story that she died in childbirth then claimed she had committed suicide.

Jessica had not been seen alive since October 20 when she was last spotted at a Missouri motel 25 miles away where the family had been living.

Her relatives believe this is where she gave birth, KTLA 5 reports. 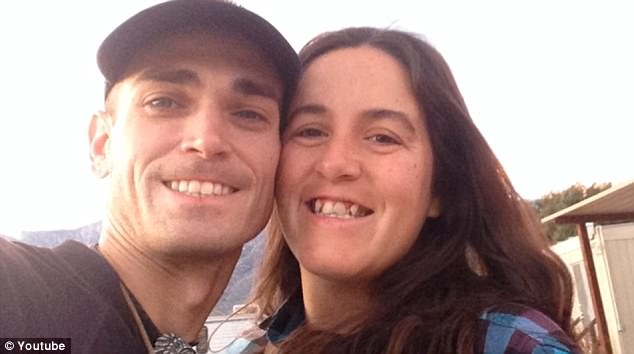 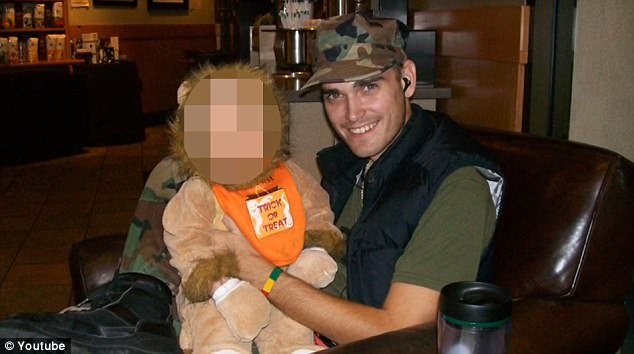 The couple’s four older children (one of whom is shown above) were previously removed from their care. Relatives said Justin once served in the military but his record could not be immediately confirmed on Tuesday 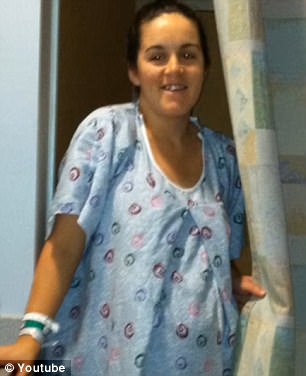 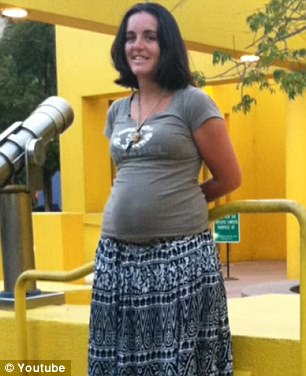 Jessica (above during previous pregnancies) gave birth to their youngest child a week ago. Her husband later told police she died in childbirth 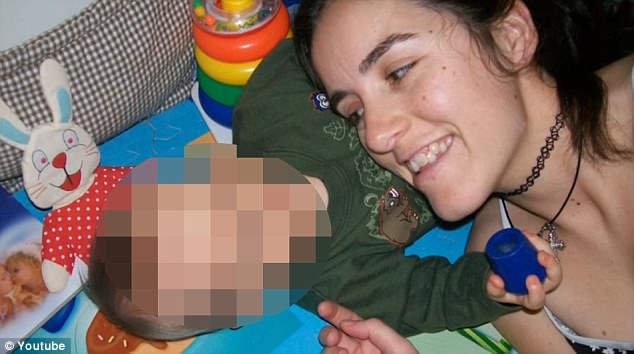 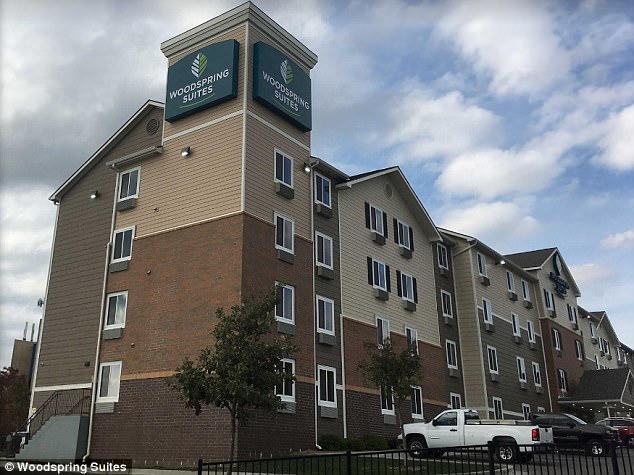 The mother-of-six was last seen alive at Woodspring Suites in Kansas City, Missouri, on October 20. Her family believes this is where she gave birth 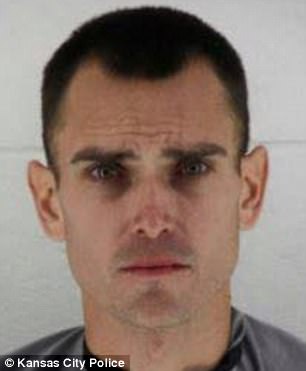 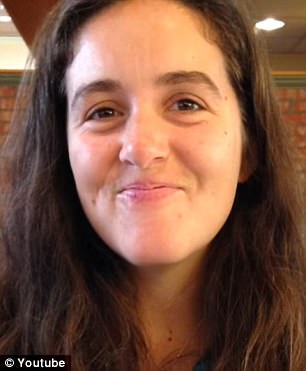 Justin remains in custody on child endangerment charges but has not been charged over his wife’s death. The couple’s daughters are now in the care of authorities

On October 23, staff at Woodspring Suites, the motel, said a man called the front-desk in a woman’s voice, pretending to be her, to check them out.

Rey was filmed on surveillance footage that day leaving the hotel with a cooler and a stroller.

His wife was not with him when he left. From there, he is believed to have gone to the U-Haul unit in Lenexa.

When police found him there with the girls last week, neither of them had a place to sleep and neither had diapers on.

Justin and his wife regularly appeared in YouTube videos where she complained about having previous children ‘illegally stolen from her’ by CPS.

There were no other children inside the unit last week other than the two-year-old and five-day-old.