Wilfried Zaha reportedly agreed to a training ground truce after an emergency meeting with his team-mates was organised by Wilfried Zaha.

Zaha was looking for a fresh challenge this summer after revealing he wanted to play Champions League football and the likes of Arsenal and Everton showed heavy interest in his services.

The Ivory Coast international even handed in a transfer request to try and get his dream move but it failed to materialize with Palace standing firm over their £80million valuation, leaving him furious. 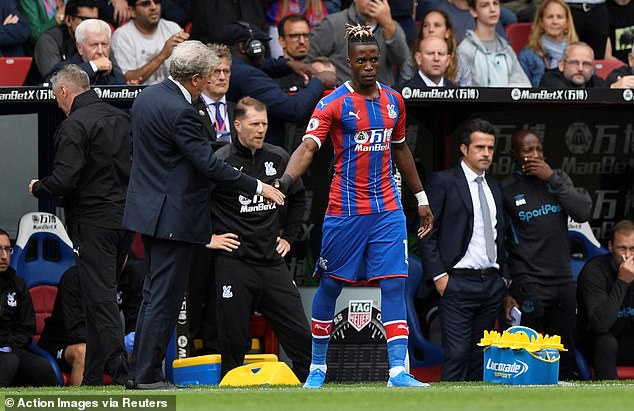 And according to the The Sun, team-mate Sakho took matters into his own hands in an attempt to get Zaha back on side.

The defender called every first team player into a meeting on the eve of the club’s Premier League opener against Everton on Saturday, demanding Zaha puts the situation behind him and gives 100 per cent until January.

Manager Roy Hodgson, who was not made aware of the meeting, had sent Zaha home the day before because he felt that the player’s head was ‘not in the right place’.

Sakho’s plan is believed to have been successful with Zaha agreeing to put his differences with the club’s hierarchy to one side and promising to give his all for the team.

The forward came on in the second half as Palace kicked off their season with a 0-0 draw at Selhurst Park. 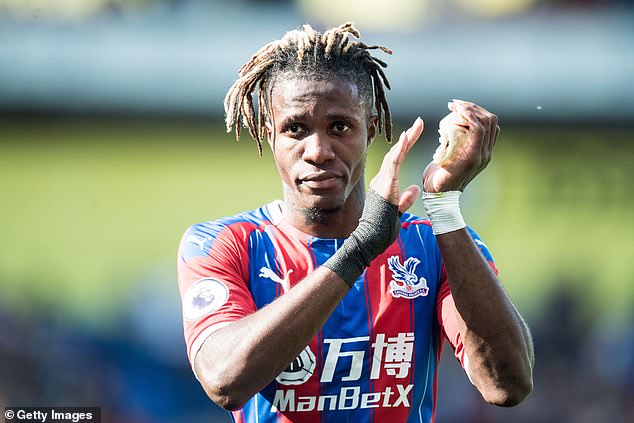