Will Ant McPartlin appear on next week’s Saturday Night Takeaway?

Fans of Saturday Night Takeaway are today divided over whether ITV should back host Ant McPartlin after he was arrested on suspicion of drink driving.

The 42-year-old was breathalysed following a crash in his Mini in which a mother and her daughter were injured.

And some viewers believe he should not appear on the hit show until the matter is dealt with and it is feared the arrest could cost him millions in lost deals.

Saturday Night Takeaway is sponsored by Suzuki in a £20million deal and Ant and sidekick Dec are also paid to appear in adverts for the car maker. 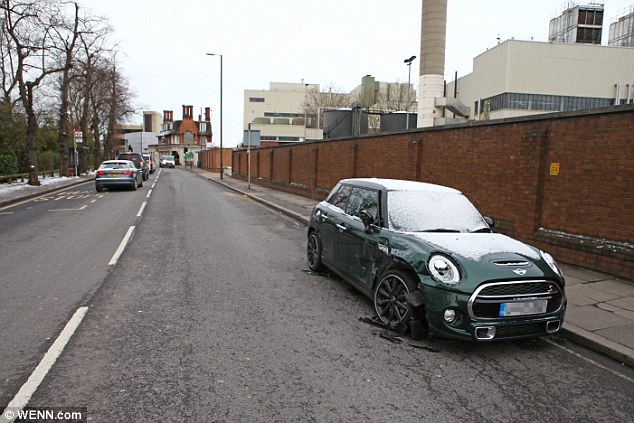 But marketing bosses at the Japanese motor giant will be furious that troubled Ant was involved in the crash after allegedly being over the drink drive limit.

Ant also appears in adverts for gambling firm 32Red and was recently the face of supermarket chain Morrisons with Dec in a multi-million deal.

But after a girl was injured in Sunday’s smash his once squeaky-clean image – that has allowed him to amass a £60million fortune – is now in tatters.

The firms could decide to pull the plug on future deals if he goes on to be convicted of drink driving and the smash has led fans to demand he be given the boot from the ITV1 show until the conclusion of legal proceedings.

Ant is also an ambassador for a host of charities – including the Prince’s Trust, ChildLine, the NSPCC. And he is a patron of Cash for Kids and the Children’s Heart Unit Fund.

Some fans want Stephen Mulhern – who also appears on the show – to partner Dec as co-host.

But with Saturday’s show around the corner, fans have speculated over whether ITV bosses will decide to support him or whether Dec will go it alone this weekend or have substitute partner.

One wrote: ‘Ant shouldn’t be on screen until this mess has been sorted. I bet Suzuki are delighted. Wasn’t even one of their cars!!’ 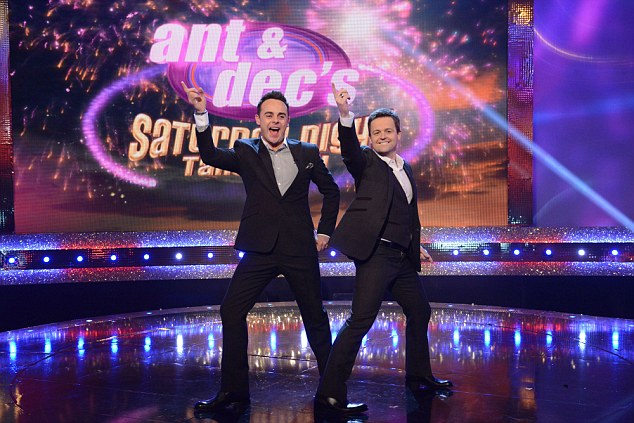 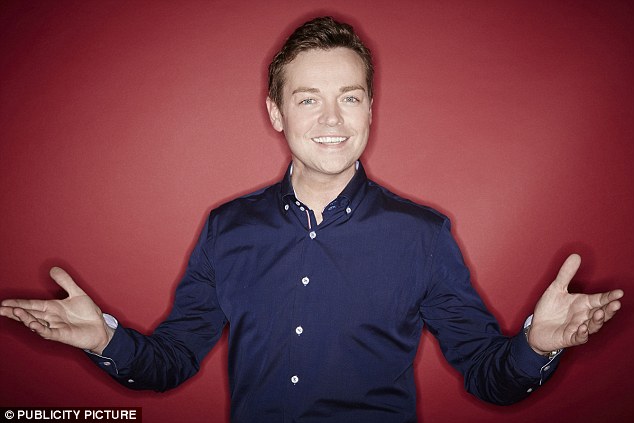 Another fan said: ‘Since Ant McPartlin has been arrested we should expect Stephen Mulhern and Dec’s Saturday Night Takeaway this weekend.’

Another added: ‘I’m guessing there won’t be a Saturday night takeaway this week.’

A fan asked: ‘Does this mean Saturday Night Takeaway will be cancelled?’

Another also questioned if Ant will be replaced: ‘And say hello to Stephen and Dec’s Saturday Night Takeaway.’

But other fans backed the star, with one writing online: ‘Leave him alone, he’s been through hell recently. And yes he still should do the show.’

Television presenter Lorraine Kelly today said that Ant McPartlin will be on Saturday Night Takeaway this weekend despite getting arrested.

McPartlin, 42, failed a breathlyser test in south west London on Sunday afternoon and was arrested on suspicion of drink driving.

Fans of the show were today divided over whether ITV should keep him on the show but Ms Kelly was quick to back him.

Speaking on her show on ITV today, she said she was certain he will be presenting the show alongside his co-host Dec Donnelly. 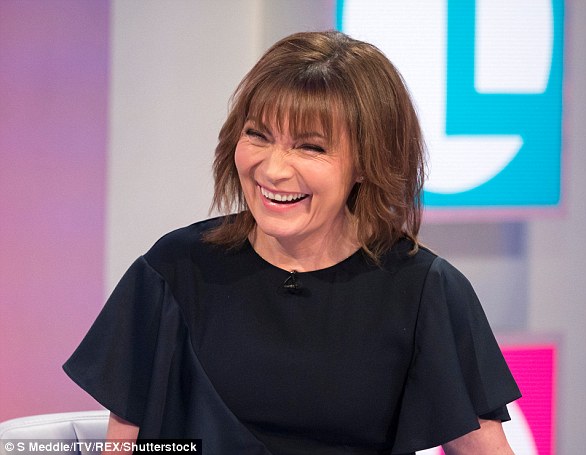 She said: ‘Poor guy, he will be there on Saturday night, a lot of people are speculating he won’t be there for Saturday Night Takeaway. He will.

‘Unless there’s more to it than we all think, I’d be very surprised, he’s such a worker.

‘But I would be astounded – because he’s such a professional – if he wasn’t there.’

Ant was arrested on ‘suspicion of drink driving’, after he was involved in a three-car smash in London.

The host was taken away by police around 4pm on Sunday after he was involved in the smash.

Witnesses said he ‘looked dazed’ after hitting two cars in his black Mini sports car – after it was thought Ant’s veered into the wrong lane while coming off a roundabout on Lower Richmond Road.

A police spokesman said: ‘A 42-year-old man was arrested at the scene on suspicion of drink-driving after failing a roadside breathalyser test.

‘He has been taken to a south London police station for questioning. Enquiries continue.’

Ant – who recently split with his wife Lisa Armstrong after 11 years of marriage – was driving with his mother Christine and his dog Hurley when he allegedly hit a green Mini – then crashed into a BMW X5, before his Mini Cooper ended up on the opposite side of the road.