The last presidential pardon to draw the level of controversy of President Trump’s Friday night pardon of Sheriff Joe Arpaio led to House and Senate hearings and a committee report that stretched to 1,500 pages.

Days after Trump issued his pardon of Arpaio just as Hurricane Harvey approached the Gulf Coast of Texas, it is unclear whether a congressional panel will explore what led to the pardon and how government officials responded to the idea.

Bill Clinton pardoned of financier Marc Rich, who had been indicted on tax evasion and wire fraud charges, in his final hours of office, setting off a wave of controversy.

The Republican-led House Government Reform and Oversight Committee held hearings on the 11th hour pardons of Rich and others.

President Trump’s pardon of Sheriff Joe Arpaio drew immediate criticism from Democrats and some Republicans in Congress. It is not clear whether a congressional panel will hold a hearing on it

Then White House chief of staff John Podesta testified in 2001 that he had been ‘strongly opposed’ to the Rich pardon and that he didn’t believe it would be granted. He said the White House pardon office was also firmly opposed. He testified that Clinton considered the legal arguments, and rendered his judgement, ‘wise or unwise.’

Rich’s wife, Denise, was a major Democratic contributor, and Israeli officials had raised his case during Clinton’s final days in office.

The Senate held its own hearing on the Rich pardon. Former deputy attorney general Eric Holder testified. He said ‘there were things I would have done differently on that night’ of the Rich Pardon during Clinton’s final hours in office.

Senior Judiciary member Sen. Arlen Specter of Pennsylvania said at the time: ‘There are Department of Justice regulations which require or call for a number of steps to be taken, but President Clinton did not follow those procedures, and in fact, he is not bound to, since he has the absolute power.’ 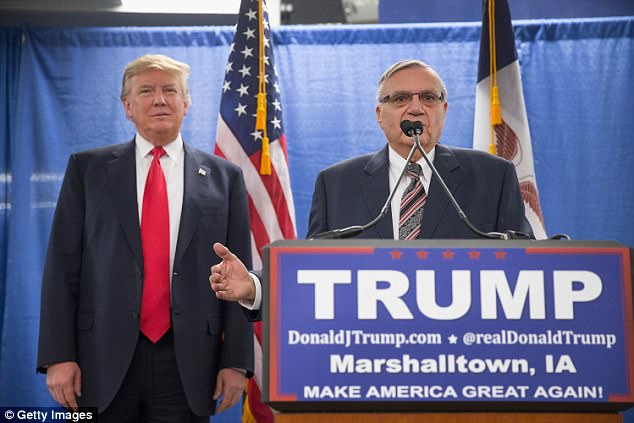 The House Committee on Government Reform and Oversight in 2002 produced a report titled:’ Justice Undone: Clemency Decisions in the Clinton White House’ following the hearings that began in 2001.

The report ran to 1,498 pages with appendices.

‘When a pardon appears questionable on the merits, the American people have a right to know why the president made his decision so that the constitutional power to grant pardons will not be abused in the future,’ said Rep. Dan Burton of Indiana, who chaired the Government Reform committee at the time.

Panel spokesman Mark Corallo, who later worked as a spokesman for Trump’s lawyer regarding Russia probes, said at the time: ‘Not a single person involved in the case in law enforcement were in favor of this pardon. We can’t override the pardon, but we do think that the American people deserve an explanation.’ 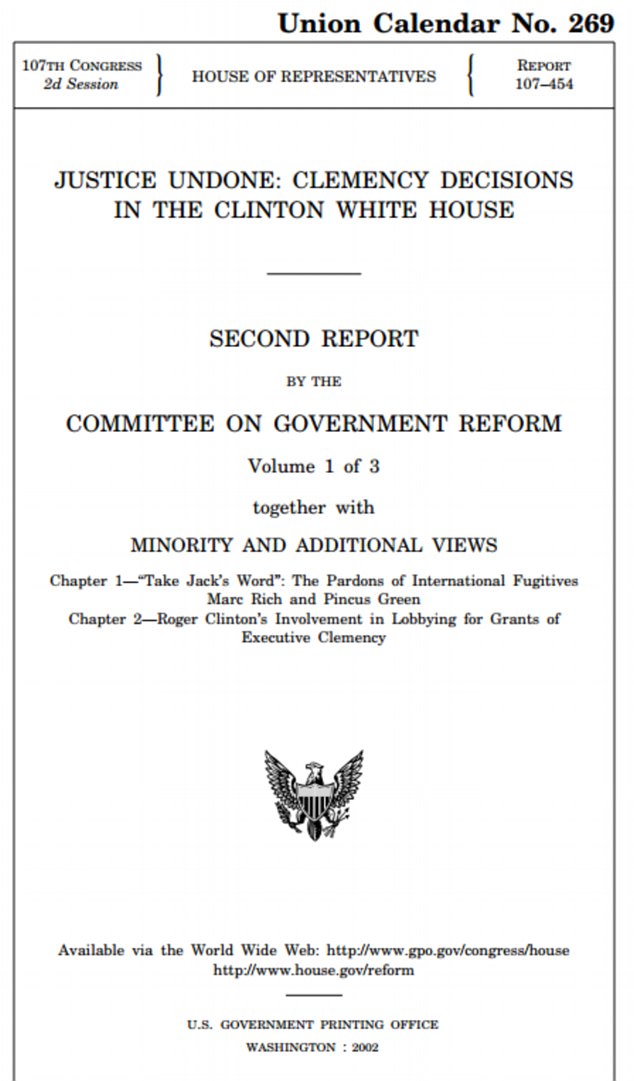 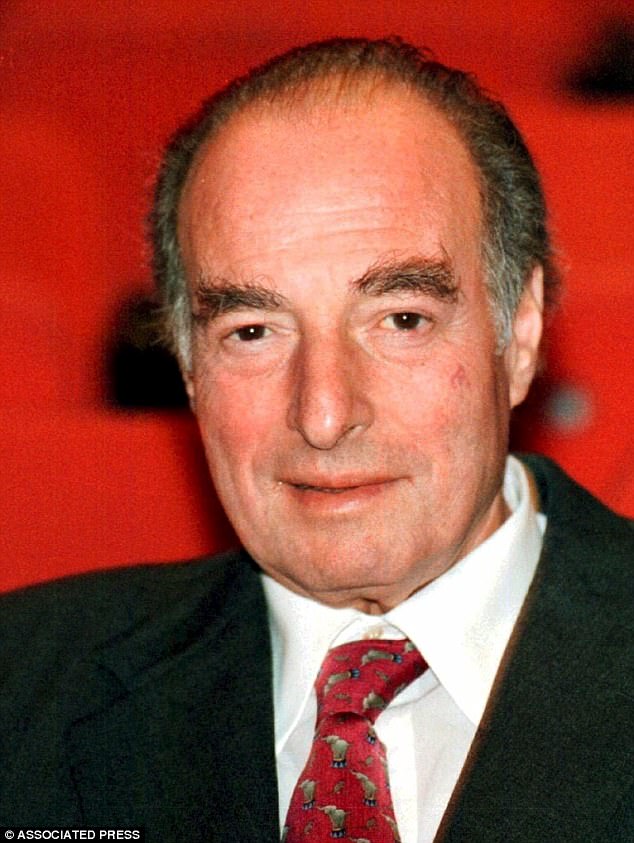 Congress explored Bill Clinton’s pardon of financier Marc Rich, whose wife was a major contributor, during the president’s final day in office 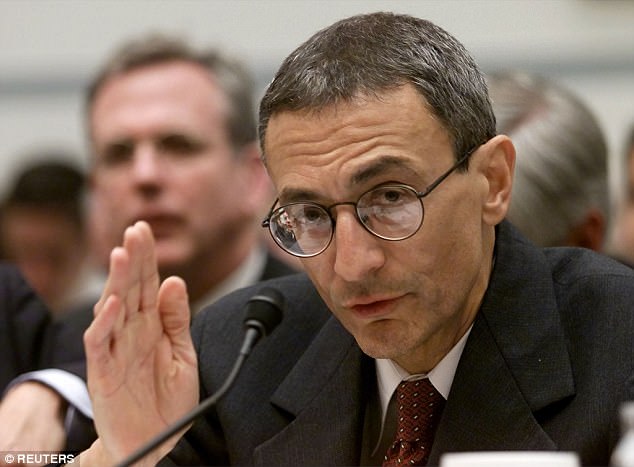 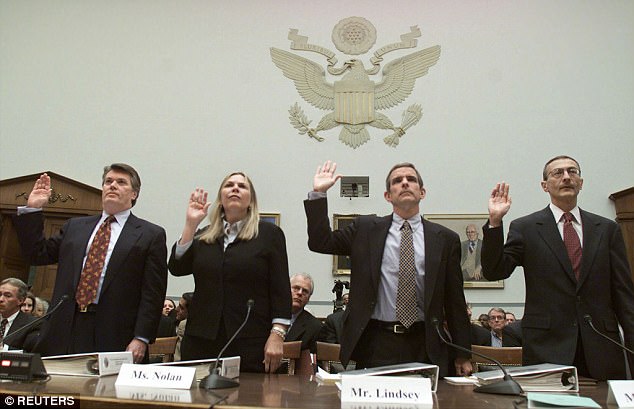 In the Arpaio pardon, Trump went outside the Justice Department’s pardon office.

Trump asked Attorney General Jeff Sessions whether it would be possible for the government to drop the case against Arpaio last spring, the Washington Post reported, but was told it would be inappropriate.

House Intelligence Committee top Democrat Rep. Adam Schiff has called on Congress to ‘send a message’ the president’s pardon power can’t be used as a way to thwart the probe of Russian election interference.

‘He is telegraphing to anyone involved in his political campaign that as long as they stick with him, the possibility of a pardon is open, just the way it was for Arpaio,’ Schiff told the Washington Post Monday. 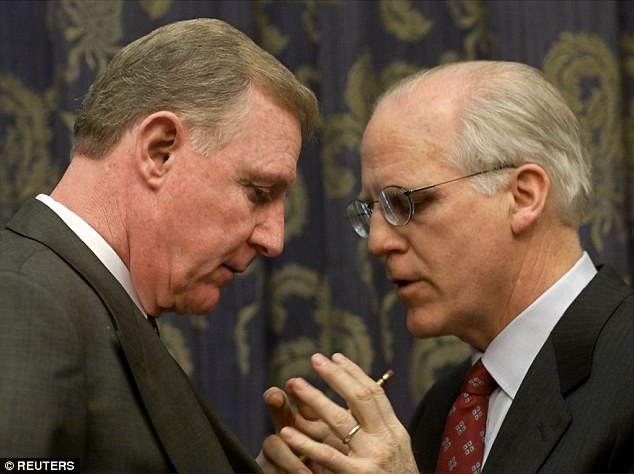 ‘When a pardon appears questionable on the merits, the American people have a right to know why the president made his decision so that the constitutional power to grant pardons will not be abused in the future,’ said Rep. Dan Burton of Indiana (left), pictured with former Rep. Chris Shays (R-CT)

‘I don’t think it’s lost on anyone that the president is sending a message to those who worked on his campaign that he is not beyond using the pardon power to protect them and protect himself,” Schiff added.

‘People need to send a message to the president that the pardon power cannot be used as a way of preventing the implementation of justice when it comes to the Russia probe or any other,’ he continued.

The House Oversight and Government Reform Committee and Judiciary Committee didn’t immediately respond to questions about whether they would examine the pardon.