Em Rusciano, 39, has garnered backlash amid reports she is ‘difficult’ to work with and critics are now speculating whether she could be replaced.

On Wednesday, the radio host was slammed on social media after it was claimed tensions are mounting behind the scenes at 2DAY FM because of her ‘diva’ antics.

One Twitter user accused her of jeopradising her own show, after she recently complained about her co-hosts Ed Kavalee and Grant Denyer.

Speculation: Em Rusciano, 39, has garnered backlash amid reports she is ‘difficult’ to work with and critics are now speculating whether she could be replaced

Another bluntly called for her to be taken off air following B&T magazine’s unconfirmed report that media personality Ash London is tipped to replace her.

‘There is something seriously wrong with you! if you can’t get on with one of the all time nice guys ed kavalee. Everyone loves him,’ one tweet read.

On Facebook, one user wrote: ‘Can’t stand this woman! Get her off the airwaves.’ 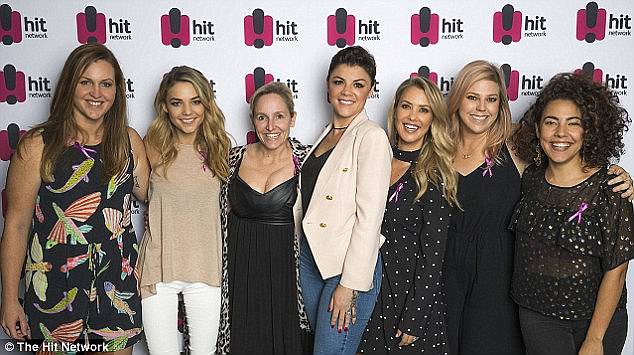 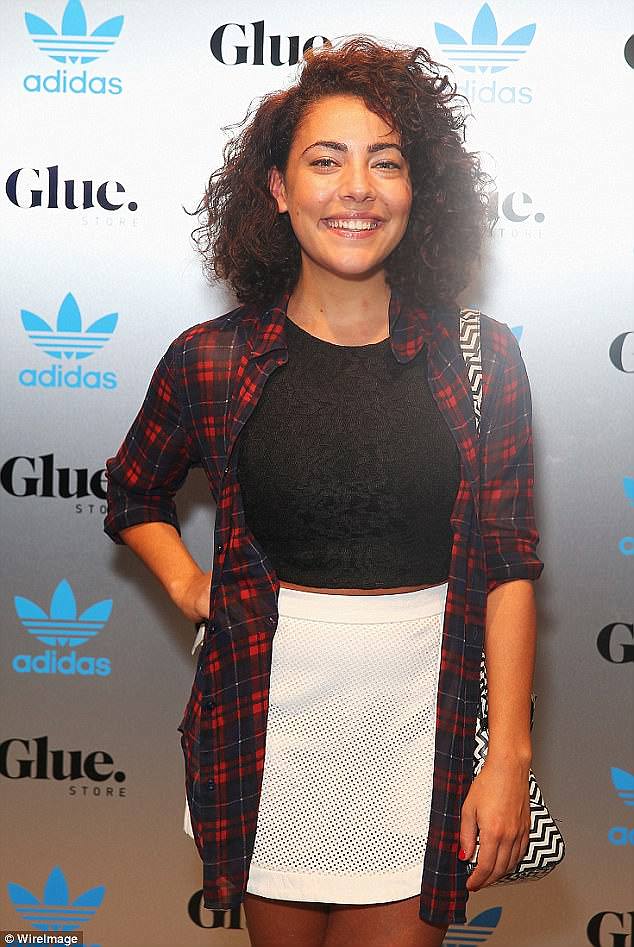 Familiar face: The bubbly brunette has previously filled in for Em at 2DAY FM 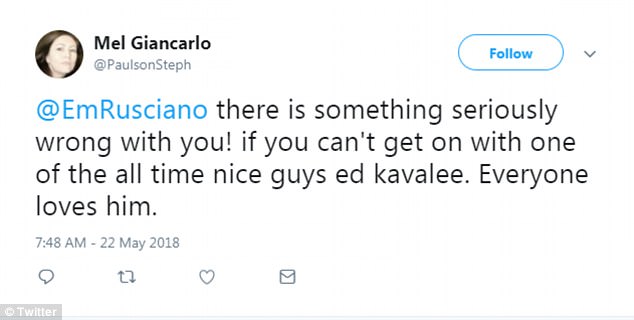 Not impressed: Fans did not hold back on Twitter 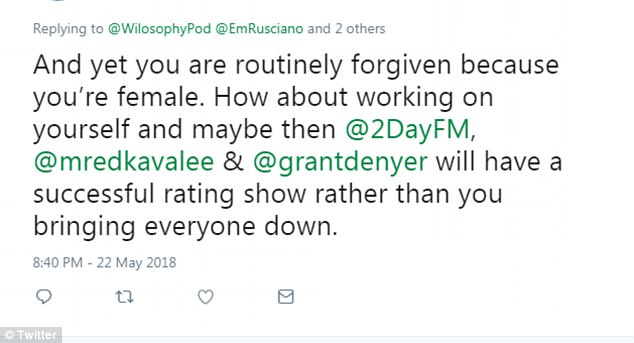 Blunt: One user accused Em of jeopardising her own show with her ‘diva behaviour’

Over it: A Facebook user called for Em to be taken off air

It isn’t all bad news for the outspoken comedian as some fans rushed to her defence in the wake of criticism. 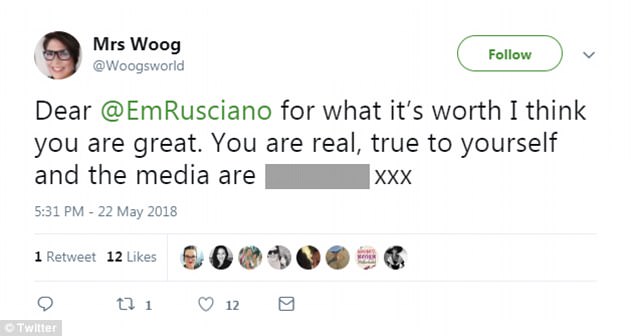 Support: One fan tweeted her support for the embattled media personality 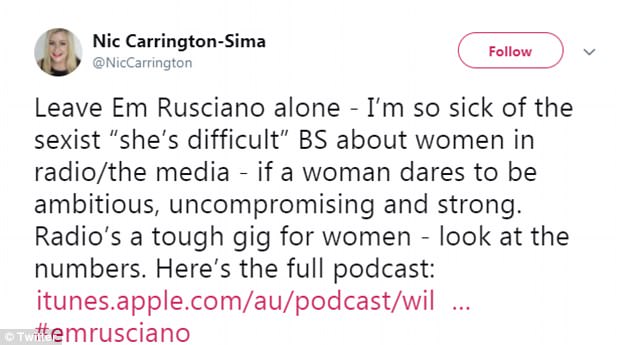 Another wrote: ‘Leave Em Rusciano alone – I’m so sick of the sexist ‘she’s difficult’ BS about women in radio/the media – if a woman dares to be ambitious, uncompromising and strong. Radio’s a tough gig for women – look at the numbers.’

Earlier this month she responded to rumours of her ‘diva behaviour.’

‘I know there is a perception about me and I am hyper aware of it,’ she told Wil Anderson’s Wilosophy podcast. 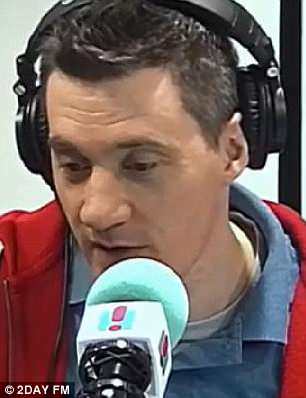 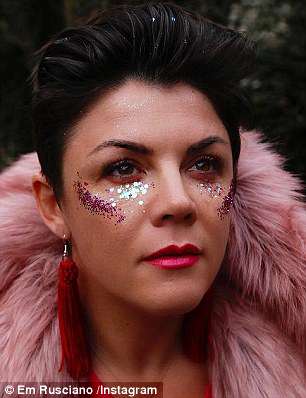 ‘People just cannot work with her’: It comes after The Daily Telegraph reported on Wednesday that Ed Kavalee (L) reportedly refused to speak to Em (R) off-air on Tuesday

‘I’m difficult or that I’m a diva, I’m hard to work with or just hard work in general.’

It comes after The Daily Telegraph reported on Wednesday that Ed Kavalee reportedly refused to speak to Em off-air on Tuesday.

The former Triple M breakfast presenter – who is widely known in the industry for his likable personality – did not say a word to Em throughout their three-hour show when they were not recording, according to an insider.

‘Things are at breaking point, people just cannot work with her energy. There have been… casualties at the hands of Em Rusciano,’ a source told the publication.

Last week, Em spoke perhaps a little too candidly about her difficultly adjusting to working alongside Ed and Grant.

Ed was announced as Em’s new co-host in November following the abrupt departure of Harley Breen, amid rumours of mounting tensions.

The following month, Family Feud presenter Grant was confirmed as a third co-host. 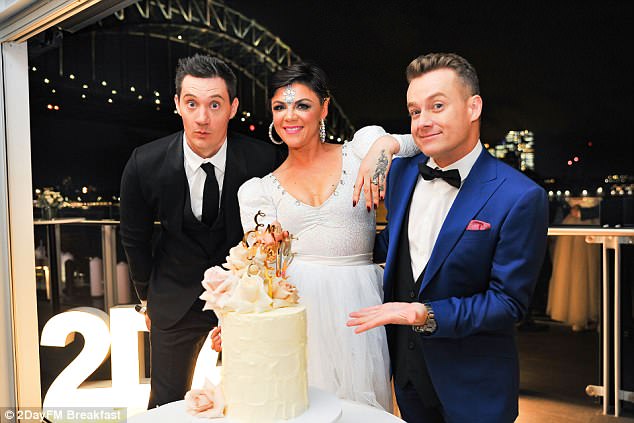 Is tension brewing? The former Triple M presenter – who is widely known in the industry for his likable personality – apparently did not say a word to Em when they were not recording

Em added that she was ‘hurtling towards an implosion in the next six months’ and said the solution to her problems could be to ‘leave’ breakfast radio for good. 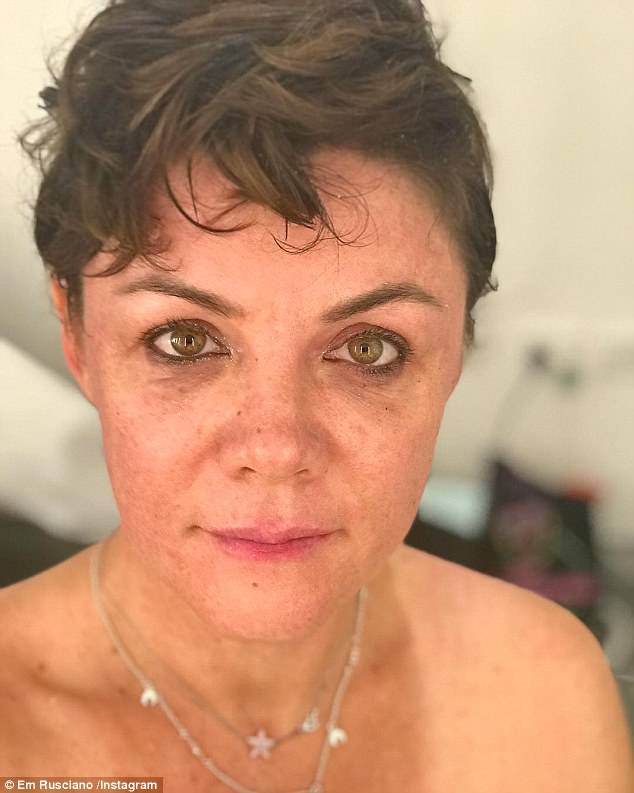 ‘It was MY show!’ Last week, Em spoke perhaps a little too candidly about her difficultly adjusting to working alongside new co-hosts Ed Kavalee and Grant Denyer

‘I don’t think I’m suited to breakfast radio – I struggle with it,’ she confessed.

A source alleged: ‘The audio producer is now working on another show, the publicist is refusing to work with her and one of the producers has told the company that they are looking for other work.