Will Jacks has set his sights on becoming a genuine all-rounder as England’s selectors ponder which spinners to take to Pakistan for the three-Test series in December.

Jacks caught the eye on his England debut last month, crashing 40 off just 22 balls to set up victory in the third T20 international in Karachi. But it is his ever-improving off-breaks that could yet open the door for a maiden Test tour, especially now that Moeen Ali has confirmed he has no intention of resuming his red-ball career.

Surrey used Jacks as their first-choice spinner this summer – among team-mates, only seamers Jordan Clark and Dan Worrall bowled more than his 264 championship overs. 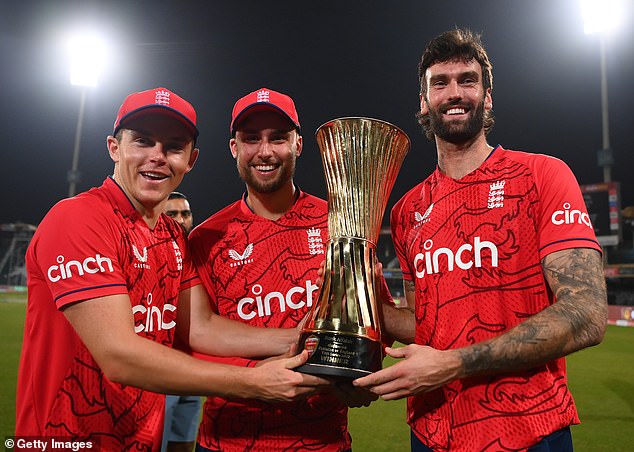 And while his batting, which brought him a first-class average of 54 as Surrey clinched the title, remains his selling point, he knows England may want a bowler who turns it the other way from slow left-armer Jack Leach, in case the Pakistani pitches spin more than they did when Australia toured there earlier this year.

‘I’ve got a lot of work to do before then,’ said the 23-year-old Jacks, who this week was named county cricket’s MVP across the formats by the Professional Cricketers’ Association. ‘But I’d like at some point in my career to be able to honestly say to myself: “I am 50/50 all-rounder.”

‘This time 12 months ago, it’s not something I would have expected. But I’ve had to learn on the job almost with bowling spin, and the change in the red-ball format has been quicker than in white-ball.

‘I made significant improvements from April to my last four-day game in July, and I’m a different player now. I’m hoping over the winter I can improve more and hopefully push for that spot.’ 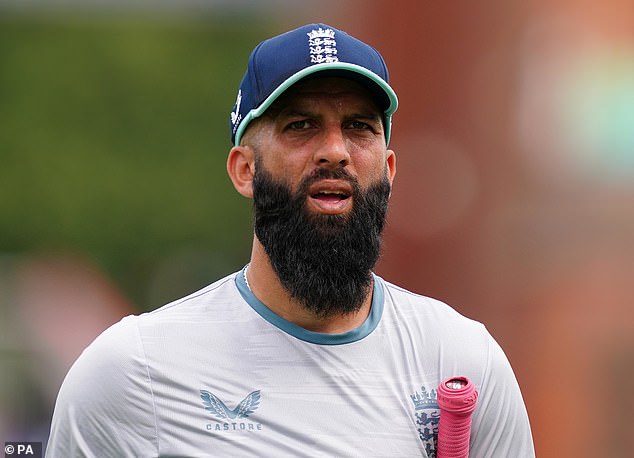 Jacks’s career figures with the red ball remain modest, but he picked Moeen’s brains during the T20 series and says he would ‘love to play Test cricket’.

Just as importantly, his approach to batting would slot neatly into the template established by Ben Stokes and Brendon McCullum. His strike-rate in four-day cricket for Surrey last season was a rapid 77, and he routinely got Oval Invincibles off to a fast start during The Hundred, finishing the tournament with an average of 43 and a strike-rate of 171.

And the T20 series in Pakistan has given him a taste for the big time. ‘There were a few nerves, as you would expect, but I didn’t feel like I was way out of my depth,’ he said. ‘I felt pretty comfortable. I felt I can do this – and I want to do more of it.’