Will Justin Thomas sustain his form at US Open? 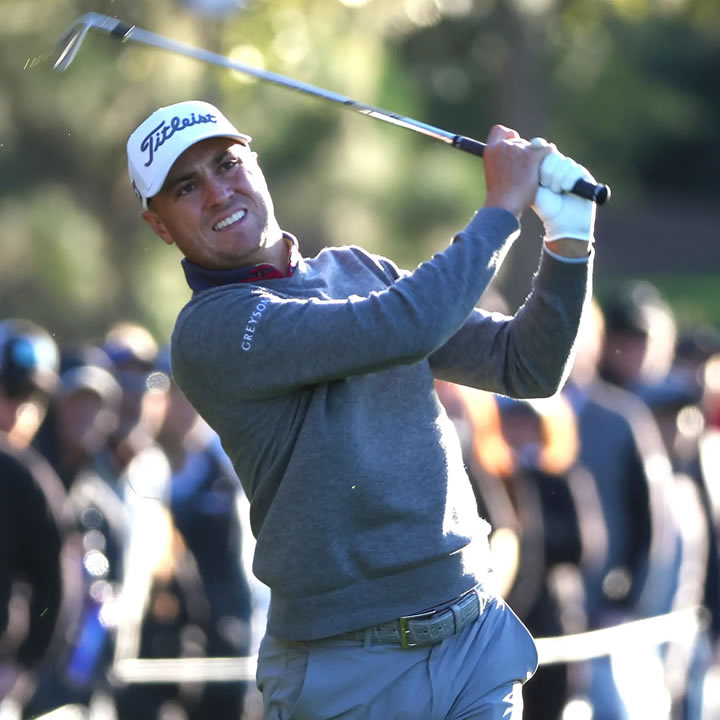 Justin Thomas ended a five-year wait for a second major after winning the PGA Championship in a playoff win over Will Zalatoris.

Thomas made a breakthrough in the second full season on the PGA Tour by winning the PGA Championship in 2017 with a fine performance at Quail Hollow to win the event.

The 29-year-old was touted to challenge for honors on a regular basis but struggled to build on his initial success in the majors. Thomas was always a contender among the bookmakers due to his consistency on the PGA Tour, winning at least one event per season.

But, challenges at the majors were fleeting, especially in 2021 when he was off the pace in all four top competitions.

Now that he has regained his form and confidence on the major scene with his second PGA Championship victory, Thomas will turn his thoughts to the US Open.

Due to his performance, he is backed at 14/1 in the US Open odds Paddy Power to win the competition, which would be a statement of intent to get the American back onto the pedestal where he appeared to be trending in the early stages of his career.

Thomas has all the credentials required to be a success, but for one reason or another struggled to put it all together over four days of competition.

Even in his victory in the PGA Championship, he had a tough spell on day three where he slipped back into the pack with a four-over round of 74.

Fortunately for Thomas, Milo Pereira endured a nightmare final round to allow him back into the competition with a three-under 67 before he had the clinical edge when it mattered the most to defeat his compatriot Zalatoris.

The challenge now for Thomas will be to repeat the feat, although the US Open is often considered the toughest competition due to the difficulty of the courses and terrain selected by the United States Golf Association.

The Country Club at Brookline has not staged a major since the US Open in 1988 where Curtis Strange defeated Nick Faldo in a playoff after finishing six-under for the tournament.

It suggests that the players will have to be flawless around the course rather than spectacular, which could land in Thomas’ favor.

However, he does not have a great record at the US Open. In seven appearances, he has notched two top-10 finishes but has also missed the cut on two occasions.

Thomas was also humbled in his first appearance since his triumph at the PGA Championship as he missed the cut at the Charles Schwab Challenge. The 29-year-old cannot afford to rest on his laurels and be satisfied with his second major.

For a player of his talent, five years between majors is too long and he certainly has the ability to channel his form to win the remaining crowns at the US Open and The Open this season.

The level of competition will provide a challenge as Zalatoris will be out for revenge, while Scottie Scheffler will be looking to bounce back after his underwhelming performance.

Jordan Spieth, Rory McIlroy, and defending champion Jon Rahm will also be in contention. Thomas will have to be at the peak of his powers.