Homicide squad detectives have marked the 10th birthday of William Tyrrell as investigations continue into his disappearance nearly seven years ago.

The three-year-old, dressed in a Spider Man outfit, vanished while playing in the garden of his foster grandmother’s home in the small NSW mid north coast town of Kendall shortly before 10.30am on September 12, 2014.

Within hours, hundreds of local residents and emergency service workers combined to search the rural community, looking in scrub, creeks and paddocks for William.

Police formed the view the disappearance was as a result of human intervention.

Missing NSW boy William Tyrrell would have turned 10 today. Police have vowed to continue searching for him 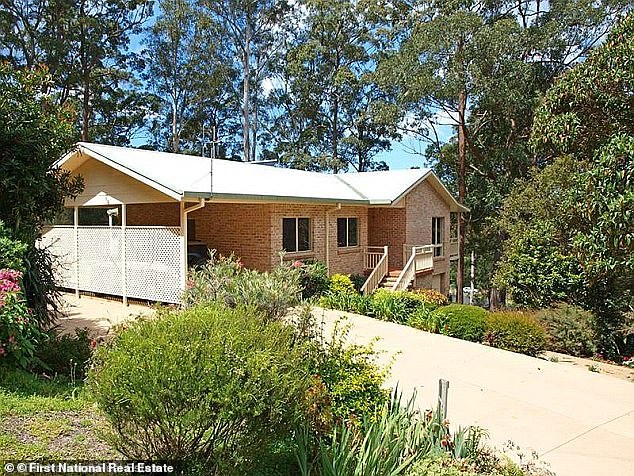 The three-year-old, dressed in a Spider Man outfit, vanished while playing in the garden of his foster grandmother’s home (above)  in the small NSW mid north coast town of Kendall

In September 2016, the NSW government announced a $1 million reward for information that leads to the recovery of William Tyrrell, which remains on offer.

Since that time, Strike Force Rosann detectives have conducted extensive investigations, including several co-ordinated searches of bushland near Herons Creek and Kendall.

In March 2019, a coronial inquest commenced into William’s disappearance, which remains ongoing.

‘Detectives are reviewing all evidence obtained since William’s disappearance and have recently sought the assistance of numerous experts to ensure no stone is left unturned.’

With the coronial inquest still to be finalised, Supt Doherty says the homicide squad investigation is ongoing and officers continue to update the deputy state coroner.

Regular updates are also being provided to William’s loved ones.

‘We acknowledge that today marks another important milestone without answers for the families and as such, our focus remains on the investigation to find out what happened to William,’ Supt Doherty said.

‘As our inquiries continue, we encourage anyone in the community with information – no matter how big or small – to come forward, so we may provide answers to his families.’ 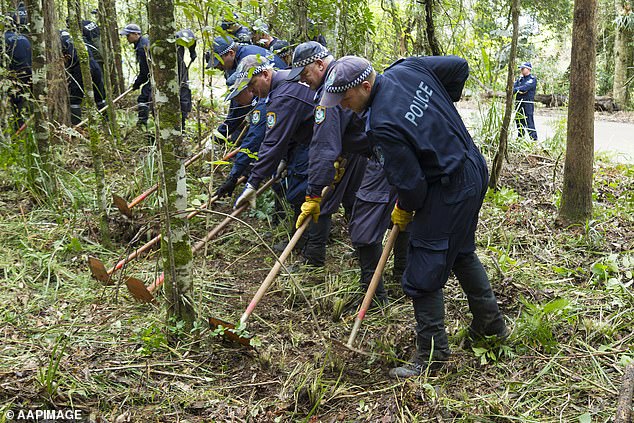