EXCLUSIVE: An elderly widower who joined the search for William Tyrrell is at the centre of investigation debacle – as top cop Gary Jubelin is charged with illegally recording him four times

Man in the middle: Paul Savage can be revealed as the man Gary Jubelin is accused of illegally recording during the investigation into William Tyrrell’s disappearance

The head detective in the search for William Tyrrell is accused of illegally recording conversations with an elderly man who lived across the road from where the boy was last seen.

Jubelin was removed from the high profile investigation at the start of the year, and later charged with four counts of illegally recording conversations, reportedly with his mobile phone.

Those conversations were with 74-year-old Mr Savage, who was one of the first people to join the search for William when he disappeared from a house in Kendall on the NSW mid north coast in 2014.

Court documents said Jubelin is accused of making four illegal recordings between November 3, 2017, and December 28, 2018, three times in Kendall and once in Parramatta.

The documents said the decorated former detective – who called time after 34 years in the force this year – allegedly made the recordings on several occasions, including about 10.30pm at night on December 28 last year. 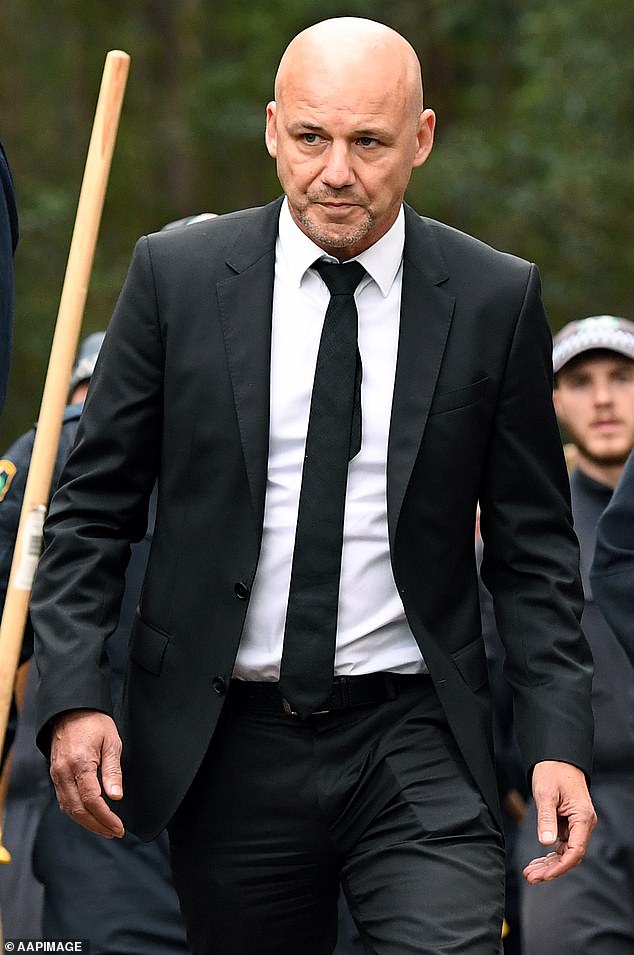 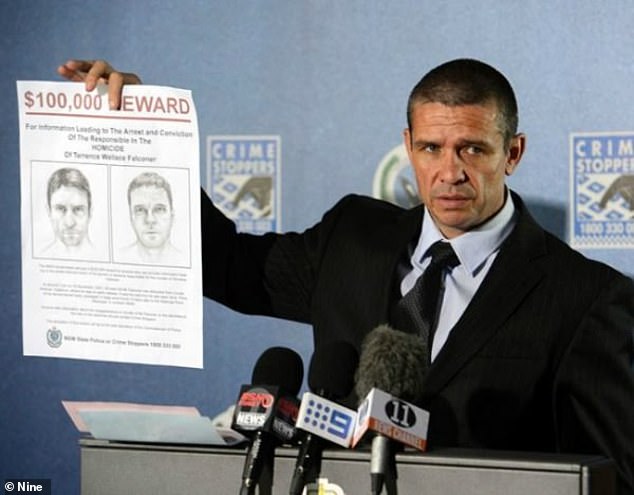 Jubelin has led several high profile investigations – including into the murder of Mathew Leveson – and was a central character in Underbelly: Badness (above, actor Matt Nable)

Another conversation Mr Jubelin allegedly recorded in May 2018 lasted an hour and 17 minutes, court documents said. An alleged recording the next morning lasted just eight minutes.

An alleged recording at Parramatta, on November 3, 2017, is understood to have consisted of a phone call from police headquarters.

A well-placed source with knowledge of the investigation said all of the alleged recordings involved Mr Savage.

WHAT THE TYRRELL  INQUEST HAS HEARD ABOUT PAUL SAVAGE

Mr Savage and his wife Heather regularly went on walks around the area’s leafy surrounds, but she died in 2015.

Several witnesses at inquest were asked brief questions about Mr Savage in March – although he was certainly not the focus of the hearings.

Counsel assisting the Coroner, Gerard Craddock SC, quizzed witnesses, including Mr Savage’s brother-in-law, about their encounters with Paul on the day William vanished.

Subjects included what he was wearing that day, how loud his radio was, whether he went on his morning walk and his joining of the search for William.

Another neighbour told Mr Craddock she was the first person to help William’s foster mother scour the street for the missing boy.

She described how she ‘went to Paul’s house and knocked on the door’ that morning.

Ms Sharpley told Mr Savage she was looking for the little boy in a Spiderman costume who had disappeared and he said, ‘I’ll come out and have a look’.

‘He was home and he came out,’ she told the inquest.

In a sign of the level of detail the inquest is seeking, Mr Craddock asked if Ms Sharpley if she recalled if he ‘had the radio on playing loud’. She could not remember.

Mr Savage was dismissive when called by Daily Mail Australia on Friday: ‘Nothing to be said about it mate.’

Daily Mail Australia is not suggesting Mr Savage was in any way involved in William’s disappearance.

Jubelin has denied any wrongdoing ‘whatsoever’ and his lawyer, Margaret Cunneen SC, has said the police officer of 34 years will fight the charges.

The revelation that Mr Savage was the subject of the alleged recordings comes ahead of two crucial dates in Mr Jubelin’s life.

The former strike force commander will front court on July 30.

Jubelin has been at the helm of several high profile investigations and was famously portrayed by actor Matt Wade in the Channel Nine TV series Underbelly: Badness.

The former detective chief inspector investigated the Bowraville killings and the murder of Matthew Leveson.

Matthew’s parents Mark and Faye Leveson have announced they will join Jubelin at court in solidarity next week.

Mr Leveson said: ‘Those wanting to show support for him and let the NSW Police hierarchy know, in a peaceful way, just how annoyed and determined we are, please come along!’

Meanwhile, the inquest into Tyrrell’s disappearance will begin a second series of public hearings on August 7.

Jubelin is expected to be called to give evidence there, too, alongside a lengthy list of Kendall locals, police and others.

Mr Savage has retained a solicitor and a barrister and is expected to be called as a witness.

A close friend of Mr Spedding, Colin Youngberry said his mate was ‘looking forward’ to the opportunity to have his say at the inquest.

‘He’s really looking forward to this, basically he hasn’t been able to say much,’ Mr Youngberry said.

A TIMELINE OF THE CHARGES AGAINST GARY JUBELIN 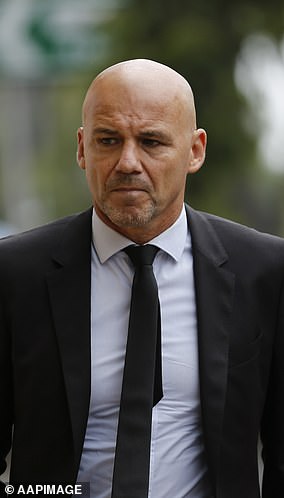 September 12, 2014: A little boy dressed in a Spiderman suit, William Tyrrell, vanishes from his foster grandmother’s home in Kendall, on the New South Wales mid-north coast.

2014 to 2018: The specialist police strike force combs through hundreds of leads in a desperate bid to find out who abducted, and presumably murdered, the little boy, with a $1 million reward offered for information.

Late 2018: The NSW Police Professional Standards Command launch an investigation into claims of alleged misconduct after a series of complaints. Jubelin reportedly had a fight with a police colleague about this time

Early 2019: Jubelin is removed from the investigation into William’s disappearance amid an internal NSW Police probe into claims of misconduct against him. 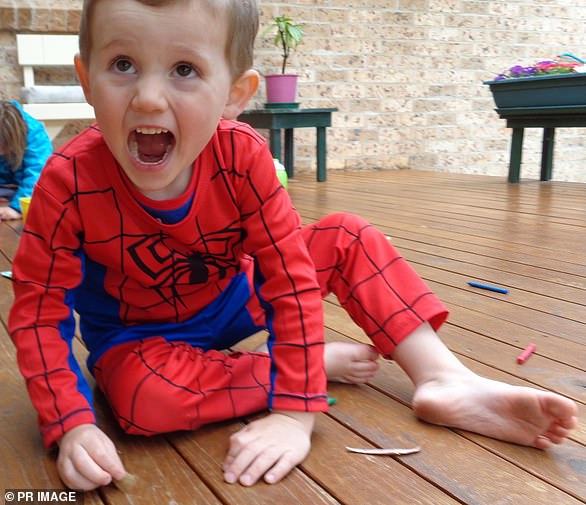 Missing: The final photograph taken of William Tyrrell on his foster grandmother’s back deck in Kendall, New South Wales

May 2019: The decorated detective resigns from the New South Wales police force after being consigned to desk duties for most of the year.

His lawyer, Margaret Cunneen SC, issues a statement: ‘Detective Chief Inspector Jubelin denies any wrongdoing whatsoever and will strongly defend the charges against him.

‘(He) is confident that these matters will shortly be resolved in his favour’.

July 30: Jubelin is due to fact court.